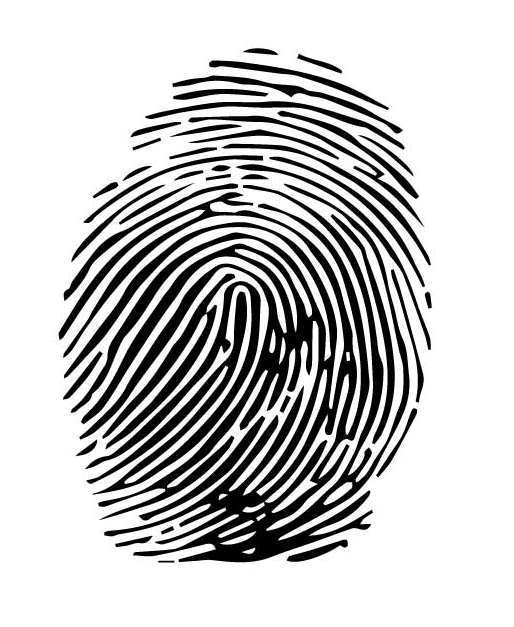 As of Sept. 16, 2017, students who are admitted into Education Preparation in the state of New Hampshire are required to complete a background check, which involves having their fingerprints done. Previously, education students did not need to complete background checks until they were beginning student teaching. Due to this new law, the Educator Preparation Office at Keene State College began collaborating with KSC Campus Safety since last fall to allow the fingerprints to be done at Campus Safety right on campus.

Director of Campus Safety and Compliance Jeffrey Maher said, “Campus Safety is happy to partner with the Education Department on this initiative.  We hope that by delivering this service, our students will be able to complete all required steps in a more streamlined fashion with minimal inconvenience.”

In past years, students have had to visit one of a few live scan stations in the Keene area to have their fingerprints scanned. The most common one for KSC students to visit is at Troop C or the Keene Police Department.

KSC junior and education major Victoria Pelletier has already had her fingerprinting done and had to go to one of the live scan stations in town. She said that finding transportation and going to a specific location was a time consuming and inconvenient process for her.

“Not only did I have to wait in line due to the mass amount of people, but also the process of the fingerprints itself took very long. If we had a machine on campus, I think that it would decrease the amount of time spent getting them done for students because it would only be a select few getting them done. Having this will be a very valuable and beneficial addition to the campus due to its convenience,” Pelletier said.

The Director of the Educator Preparation Office Kate O’Connor said that since students need to have this completed earlier in their college career, the number of students going to get their fingerprints increased greatly this past year.

“Because of the volume of students that needed it, there was a difficulty in students getting fingerprinting done locally at Troop C. This was an alternative option that we hoped to introduce to students and it would ease some of the logistics for them. We wanted to make it as easy as possible for them,” O’Connor said.

Making fingerprinting available on campus was a collective solution from the Educator Preparation Office in response to issues students were having. After the idea was introduced, Director of Educator Preparation Lizbeth Buoro said the next step was conducting research and composing the proposal.

“There were existing live scan stations on other college campuses. One of the first things we did was conduct some research and talk to those people. We visited St. Anselm’s College and got information on how they were doing that, and that really helped us make the decision and move forward,” Buoro said.

As for where they are in the process right now, the equipment has arrived on campus, but Campus Safety still needs to be trained on how to use it properly. O’Connor said that due to the high demand for this service, they are going to introduce it slowly to ensure that it is done successfully.

“The next step is setting up a process to roll this out for our education students gradually. It’s a lot of students so we want to make sure we do it well,” O’Connor said.

Buoro said that once the system is installed and training is done, they will communicate with a small number of students to start, and then increase that number going forward.

The goal of providing fingerprinting on campus is not only to provide student support, but to allow education students to have a better understanding of going through the background check process.

“It’s important for our students to understand the process because they’re doing the checks twice. When they are admitted to Educator Preparation, and they’re also going need to go through the same process when they graduate and they’re hired. It’s good experience for them to go through this and for us to support them in the process,” Buoro said.

In the meantime, and also in the future, education students can continue going to Troop C or other live scan stations to have their fingerprints done. The exact date of when fingerprinting will be available at Campus Safety can not be determined at this time. However, Maher said that Campus Safety hopes to begin training on the equipment later this month and condust some trials once training is complete. 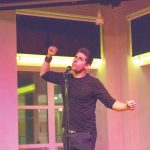 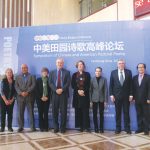