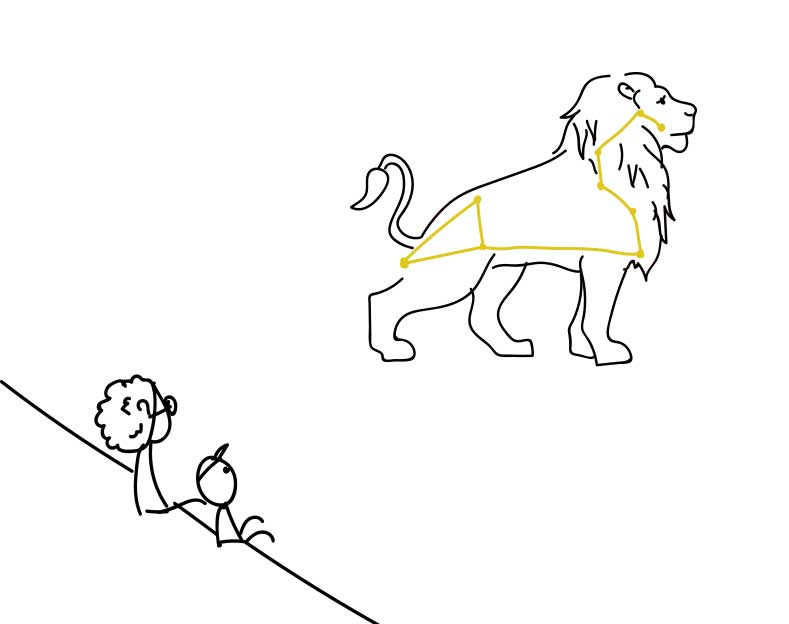 “What is it, Adit?” the old man asked gently.

The boy quietly waited. He wouldn’t talk. His grandfather gestured for him to come in. But he still wouldn’t move from the threshold.

“Come on,” his grandfather said encouragingly.

Aditya nodded and with a glance back, he went inside. He sat next to the old man. The boy had dried and bloody lips. He kept looking around his surroundings as if expecting someone to jump on him.

“Where is Grandma?” Aditya asked quietly.

“She went to the garden,” his grandfather said. “She’ll be back soon.”

The old man carefully looked at his grandson and pursed his lips.

“Can I stay here?” Aditya then asked with uncertainty in his voice.

“Sure,” his grandfather said. “Go and shower then.”

The boy pursed his lips with a tight smile and got up from the floor. Then he slowly walked inside the house and went in a bathroom.

After a while, Aditya came back with a fresh smile and dark damp hair. He sat next to his grandfather who had been holding a book. Aditya’s grandfather often read this book with a ragged leather cover and thick letter words in Nepali. So, the boy decided to examine a page that his grandfather had flipped on. He recognized some words, but others that were very long made no sense to him.

Aditya shook his head looking up at his grandfather.

The boy turned his head following his grandfather’s gaze. They silently looked her way until she was close enough to hear them.

Aditya ran to his grandmother and hugged her. She was carrying her homemade bag on her shoulder. He pulled the bag from her, peeked into it, and carried it in the house for her. His grandmother smiled.

“You are such a gentleman,” she said. “Were you waiting for me? We’ll have a big dinner tonight.”

She would never wait for his response as she already knew––Aditya was always waiting for her to make some delicious dish he hadn’t tried before.

“Hmm,” the boy huffed once he put down the bag.

“These ones are from your plants,” she said, holding some kale in her hand.

They were vegetables from her own garden. Aditya remembered that he had gone to the garden and helped her — that was a few Sundays ago. He had spent all day with her in this blazing sun, with an occasional breeze.

“Your mommy’s home?” the grandmother said.

He shook his head without lifting it up. “She went to Santa Fe.”

“Oh. And she didn’t take you,” she sighed and lifted some vegetables from the floor. “Let’s wash them.”

The boy knew his grandmother put the vegetables into a basket that his grandfather had made so he reached for it. The old man had made the furniture: stools, chairs, and his desk. They were made of wood from old and dead trees around their house.

They sat at the table for dinner, and his grandmother served them rice with vegetable curry. It was still hot, steaming in the plate.

“Let me know,” the grandmother said. “When you want more.”

Aditya nodded and picked up a cubed carrot from his curry bowl and set it aside.

“Don’t throw that away,” she scolded him. “Try it first.”

He did. He closed his eyes and swallowed it.

After their dinner, Aditya laid on a carpet in their courtyard with his grandfather. On the side, there was hot milk in a glass. Stars above twinkled, and the moon was half.

“Are you okay?” his grandfather asked.

“Yeah,” he exhaled. “Stars are tinier than the moon.”

“You know that is Leo the lion,” his grandfather said pointing at the starry sky.

The boy stared at the sky. The sky was like a dark blue dress and the stars were like sequins on it that his mother usually wears when they went out. Aditya couldn’t see the lion, so his grandfather showed him how the stars come together to make the constellation, Leo the lion. He drew in a deep breath and nodded.

“So,” the old man coughed out the word. “Your mommy isn’t home. And your Dad?”

Aditya continued to stare at the sky. It didn’t hurt to lift his head and look up at the sky.

He lifted his head when he heard his grandmother’s voice. She put a blanket over him.

“Drink your milk,” the grandmother said. “It’ll get cold.”

He picked it up and sipped as per her order.

“How did you get that bruise?” she asked him while she reached his cheek with her warm hand.

“And got picked up by a bully,” she said.

“Tell your principal,” she said. “What’s he doing? Scratching his head? Counting dollars?”

The boy silently stared at his grandmother. She was holding his head on her lap, and she ruffled his hair affectionately and smiled at him. His grandfather held the milk glass for him. The old man coughed dryly. Aditya stood on his feet and wrapped his grandfather in the blanket. It was barely enough to cover the old man.

“Boy, you’ll catch cold,” his grandfather said and took him on his lap.

The boy listened to his grandfather’s stories from sailing the seas when he was young and when he could stay outside at the seashores and at the docks without coughing. The old man drew a deep breath and continued about his adventures in the sea. Aditya was always fascinated. And when he heard them, he felt he could be like his grandfather; live in many different countries. At least, he wouldn’t have to listen to his parents’ fights or the bullies at his school, nor would there be a bus ride home –– he would be in a ship, sailing in the seas. Aditya didn’t know what he could do now, but he decided to be a traveler — a captain of a big ship like his grandfather.

The next morning, Aditya’s dad came to pick him up and his grandmother reminded him of his blanket.

“Don’t forget that,” his dad said referring to the blanket. “You threw a tantrum last time.”

Aditya shook his head and gave the blanket to his grandfather. “You keep it. I don’t need it anymore.”

“Thank you,” his grandfather said and hugged him.

With a hug for his grandmother, Aditya followed his dad to the car.

His grandmother shouted, “Don’t let them bully you again! Or I’ll have a word with your principal.”

The boy nodded with a cheerful grin. “I won’t!”

“Grandfather is sick,” the boy told his dad as he fastened his seatbelt.

Aditya nodded. “But he is.”

His dad shook his head. “He is a stubborn man. Doesn’t listen to anyone.”

“I wanna be the captain of a ship, Dad,” the boy exclaimed.

“You can be what you want to be, Son,” his dad said. “Cardiologist? Neurosurgeon?”

The boy glanced at his grandparents who were waving from the portico. He waved from the car too. As he turned around in his seat, he caught a glimpse of his grandfather on the side view mirror, still waving at him as the car was taking a turn.

Anita pandey can be contacted at 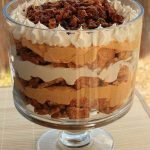