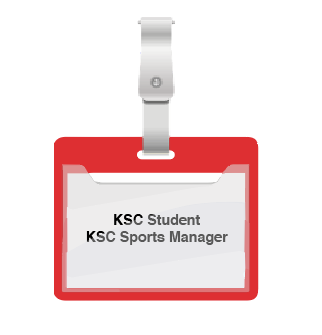 Keene State College is home to a variety of sports teams, many of which are made up of unique players that fill important roles.

However, there is one position on these teams that is oftentimes overlooked — the team manager.

According to Assistant Athletic Director Abraham Osheyack, the position of team manager can be a big commitment, no matter the sport.

“Team managers work very closely with our coaches in helping them with a lot of administrative work, whether that be team film, helping to organize meals, cleaning laundry, any of those times … Some coaches have needs and expectations that are different than others,” said Osheyack.

He also said that there are roughly under a dozen team managers currently on campus.

“If you’re interested in coaching or some of the administrative aspects of collegiate athletics, there are worse ways you can start than being a manager. It gives you real insight into how teams operate and how to work with coaches. It can be a lot of fun, but it’s certainly a lot of work.”

KSC senior Amanda Baldwin has had experience as team manager for the women’s lacrosse team. Baldwin played on the team her first year of college, and was the team manager her junior year.

She said that her experience that year, on top of all throughout high school, helped her understand the team’s needs so that she could be the best manager possible.

“I switched my majors when I was a sophomore, and I needed more time to focus on my studies and focus on school. Junior year I was going to come back, but ended up being the manager which worked out well for my major.”

Baldwin said she’s majoring in exercise science, a choice that stemmed from experience she had in high school: “In high school I actually tore my ACL playing lacrosse,” she said. “The recovery process and working with my team being a coach instead of a player made me realize I wanted to work around sports. Moving to exercise science, I can work with teams and get experience for a career instead of just a side job.”

Baldwin said a large part of her job involved going to every practice, helping to run drills, and getting all the gear organized for games.

“It wasn’t a huge commitment because my coach was very flexible and understanding, but I still wanted to be committed and to be part of the team. I did get paid for some of it, which was a big help. If I could do it this year I would, it just didn’t work out with my schedule.”

Panthavey Pradachith is the men’s soccer team manager. A senior here at Keene State, Pradachith has been managing the team for the past four years.

“I love soccer, I did it throughout my whole life. I didn’t do it [in college] because I had a few injuries.”

Pradachith is also an exercise science major, and said that getting experience behind the scenes is great for his major.

“I’m usually there at every practice, and when it comes to game days I set up all the jerseys. I travel with them for away games and do as much as I can.”

Pradachith also said that it’s definitely a time commitment, but nothing that can’t be managed: “I totally recommend it to anyone interested in the sport, or just generally wants to be involved and get to know other people.”

Matthew Barriga can be contacted at 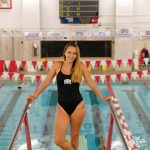 A break-out year Previous
Keene brings music to Boston Next 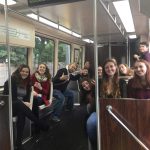