Chock Full O'Notes performs in a competition at Faneuil Hall 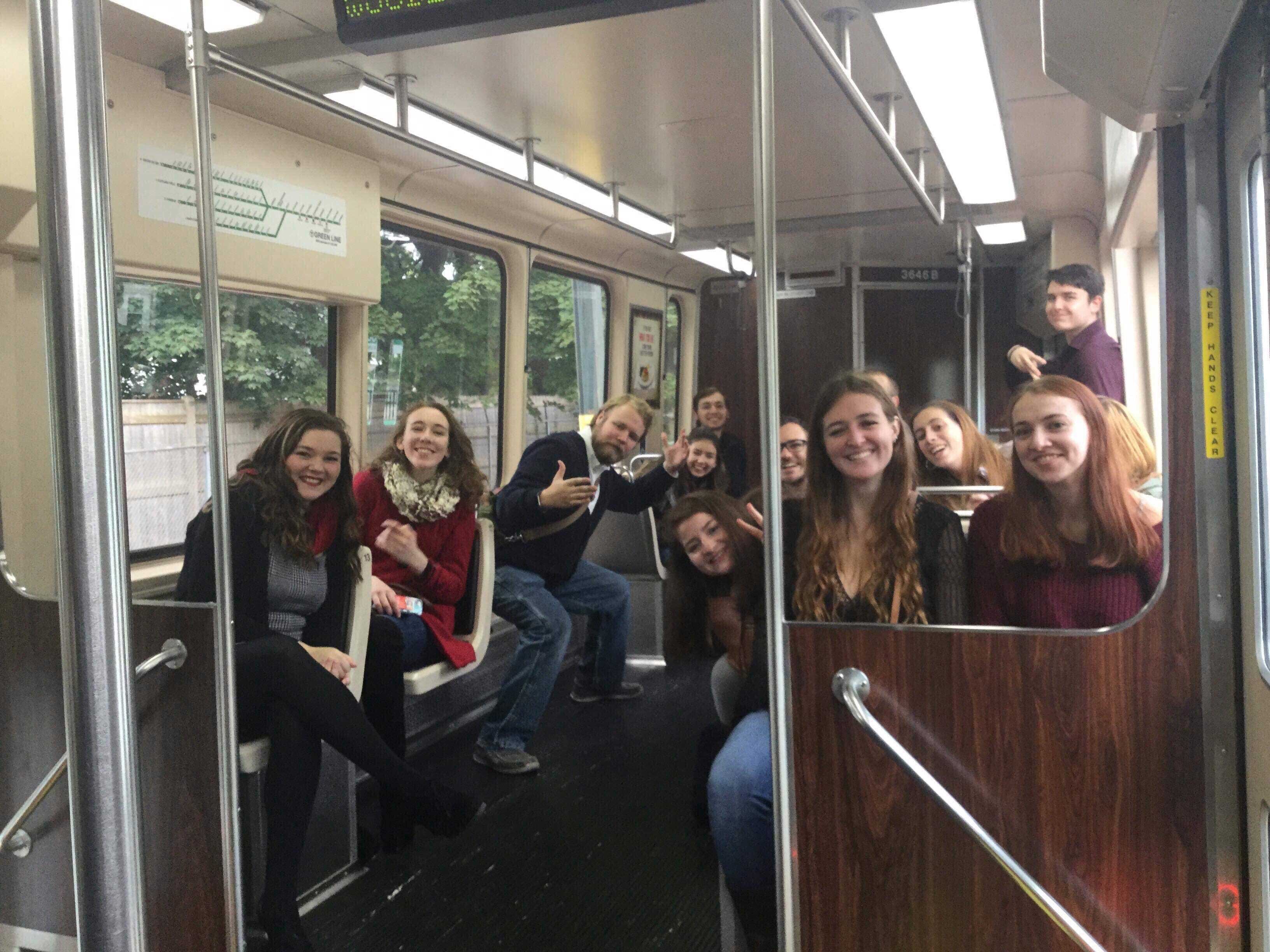 On Saturday, October 20, the Keene State College A cappella group Chock Full O’Notes [CFON] traveled to Boston to take part in the 22nd annual A cappella competition in front of Faneuil Hall Marketplace.

College students and their A cappella groups come from all over New England to perform in this competition each year.

Coordinators of the event reach out to college A cappella organizations, and groups are able to sign up for time slots. Groups are then asked to prepare two to four songs that are performed in front of an audience and judges. From there, judges will give critiques to the songs and share what they believed was good, and what could have been better.

In the week leading up to the competition, group members felt confident about the event, according to senior and CFON president Morgan Sulham.

“We’re really excited. We took in 11 new members this year and we have 10 that are active. They are such fast learners so we have been able to add a totally new song. We’re feeling pretty good about it,” Sulham said.

Many of the group’s members graduated last year, and CFON was able to let in many new singers this year. Sulham explained the competition will be beneficial to those that are new to CFON.

While CFON goes to the competition to receive feedback, Howe said the group competes manly for fun. “We usually do it for fun, and to put ourselves out there as well. We are there to represent Keene State, but we don’t do it for the competition. We’re in this group to have fun,” Howe said.

Although Howe did not attend the event, he felt confident in the group’s ability to perform well.

“I feel good this year. I’m not worried about them, and I know they are going to do great,” Howe said.

At the competition, CFON performed “Generous” by Olivia Holt and a mash-up of “Robbers” by The 1975 and “Chasing Cars” by Snow Patrol, or as Sulham referred to it as, “Chasing Robbers.”

After the performance on Saturday, senior and music director of CFON Brendan Goodwin reflected on how the group did as a whole.

“This was our first official performance this year. It’s always a little difficult to sing at this venue because we’re outside and there’s a ton of traffic and people to drown us out, so we have to listen to each other a lot harder,” Goodwin continued.

“I think we were much more in tune and had better rhythmic intensity throughout the group compared to previous years,” Goodwin said.

Overall Goodwin explained the competition was a good start to the performance season.

“It was a great way to try out a new song and get the new members used to performing in front of an audience,” Goodwin said. 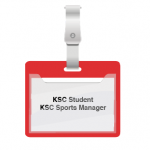 Student managers: Not all heroes wear capes Previous
Mixing culture and music together Next 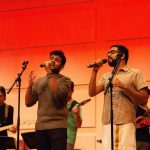