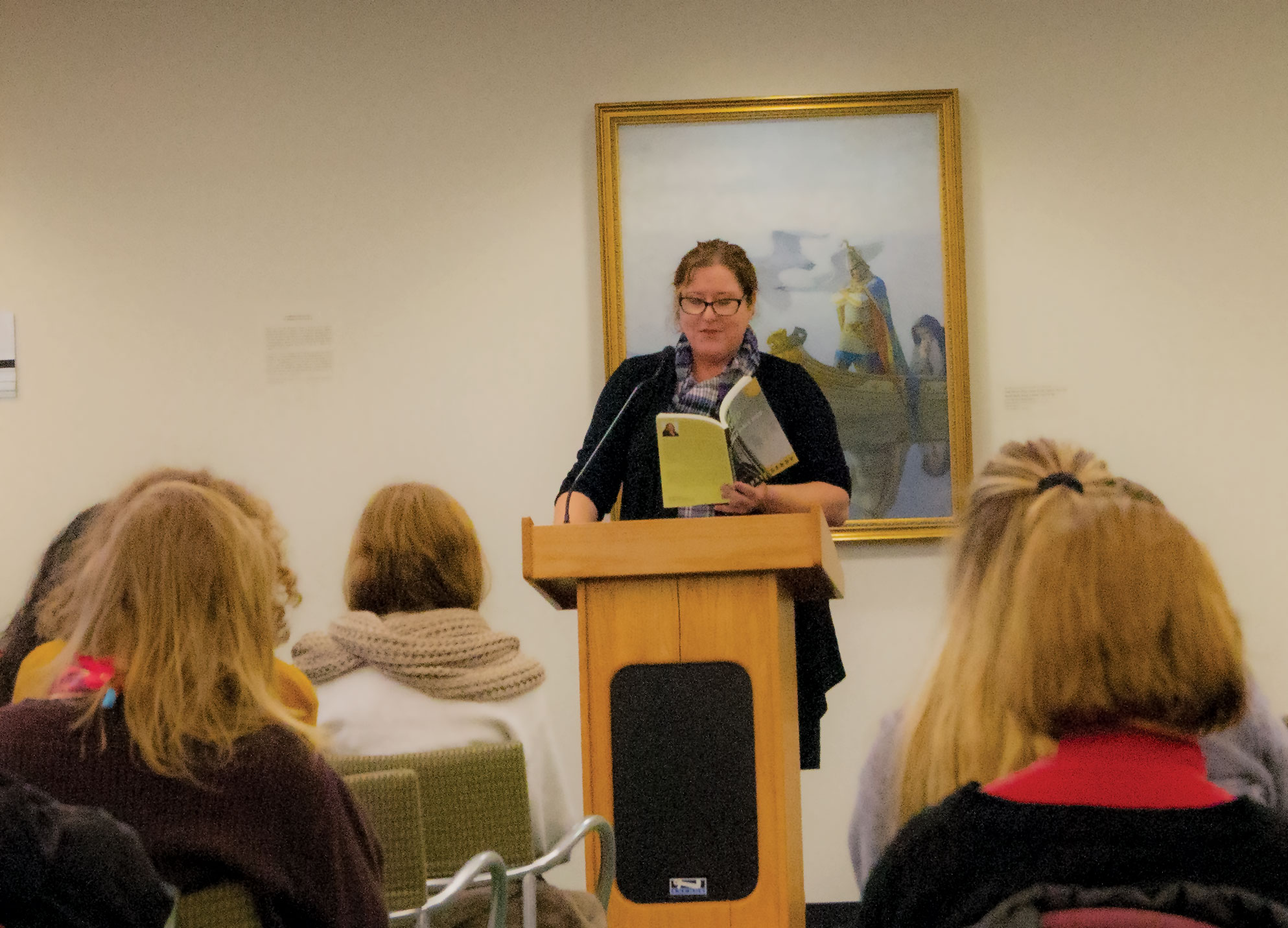 While many people have a passion for writing, creative writing brings it to a new level.

“Very often faculty and students are doing all of [this] exciting work and no one really knows. I think it’s a way of getting the community to recognize and be aware of this kind of work. It’s a real showcasing,” said Charry.

Junior and reader at the event Ashley Rollend was being recognized for her achievement of winning the 2018 Surf Grant, as well as the book she created as part of it. Rollend had originally applied for the grant and not received one of the three offered. But after seeking help and reapplying, she received an email saying that a fourth grant was made just for her.

“It was awesome. I’m actually the first English student to win it. It was really cool. I was looking at all the past projects, and I think there has only been four in arts and humanities in general. All of the other ones had been science,” she continued. “It was a lot of pressure especially because they made a new one for me, and I’m the first English major, but I just feel really lucky to be able to have that opportunity,” Rollend said.

Charry also recognized the honor of Rollend receiving the grant. “I think Ashley getting it is really exciting because it usually goes to people in the sciences and social sciences. This is the first time a creative writer has been awarded the Surf grant,” Charry said.

In addition to writing a book, Rollend also bound and illustrated it. “I was always going to bind the book myself but I had not incorporated [illustrations] until I just recently added an art minor. The illustration process was really cool for me. It was great to be able to cross mediums like that,” Rollend said.

English and Secondary Education major Emma Brown explained the importance of events like this that give students and faculty an opportunity to show their work. “I think that it’s important for people to showcase their creative nonfiction writing because it helps give them a voice. Also it helps give other people examples of creative writing and different ways to go about writing,” Brown said.

Overall, Rollend explained she was happy with the outcome of the reading. “I think it went really well. It was really interesting and really cool to be reading. The discussion afterwards went really well too. I didn’t miss any lines or words so it was a good time,” Rollend said. 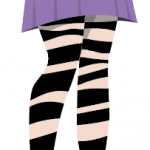 Acting to spread awareness Previous
Getting into the halloween spirit Next 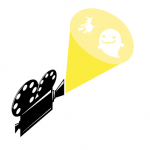