Thursday nights at the NOC

Students come together to play Bingo 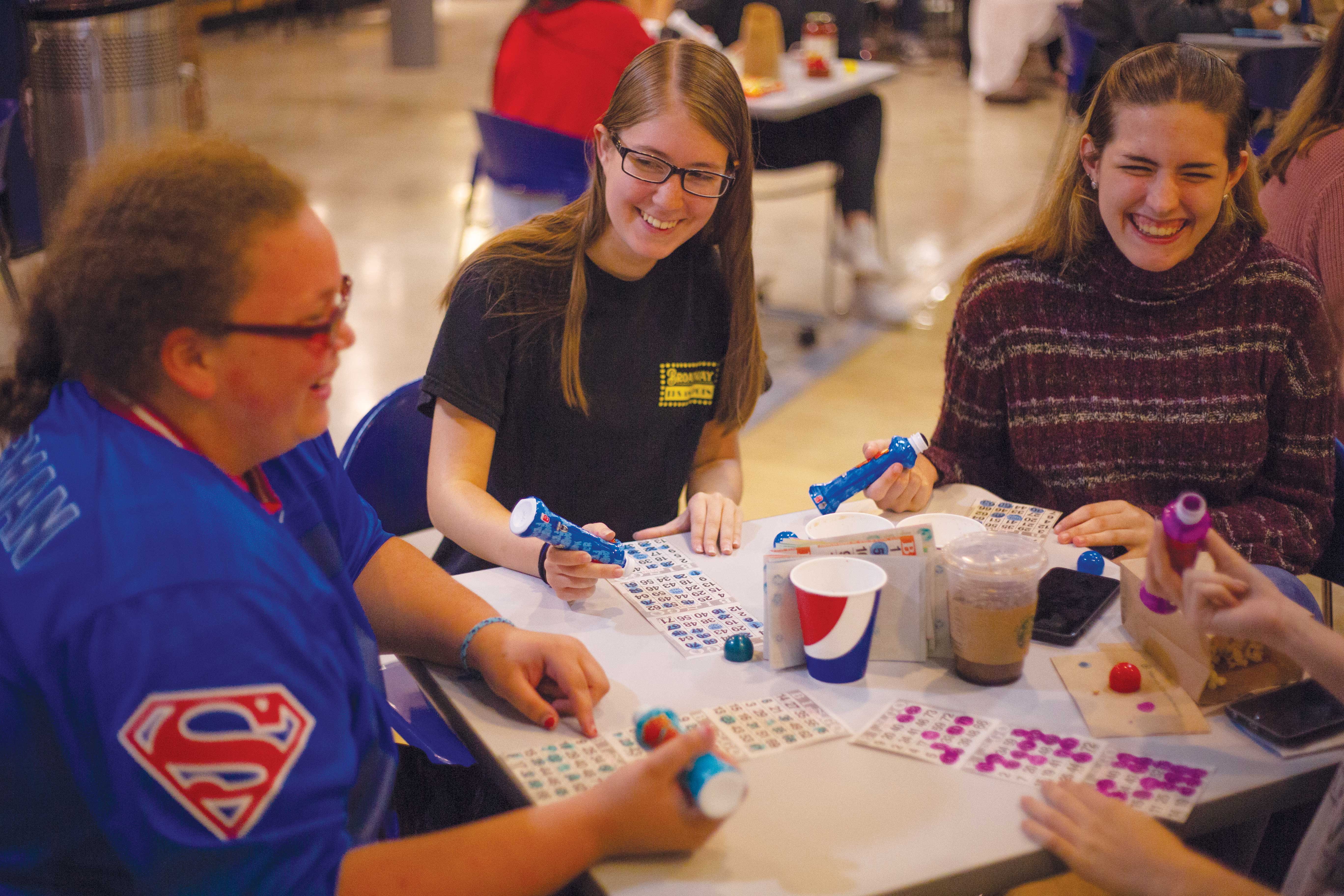 If you walk into the Night Owl Cafe [NOC] on a Thursday, you will be met with the sounds of loud music, the smell of popcorn and the excitement of someone shouting “Bingo.”

Every Thursday at 7 p.m. the NOC hosts a Bingo Night. The event lasting no more than an hour consists of six games of bingo and one extra round for those that bring in a non-perishable food item. Throughout these games, attendees are able to win gift cards to places such as Dunkin Donuts, Panera Bread and other chain restaurants and stores.

During the six rounds, players tried their luck to achieve bingo in various styles. While the first round always begins with the classic Bingo, the next five are up to the decision of the caller. These rounds range from picture frame, with the goal being to fill the entire perimeter of the card, to making a “T”, filling in all of row “N” as well as the top row. However, the game will always end with the last round being blackout, filling in every space on the card.

Because of the difficulty of achieving blackout, the gift card amount for this round is the highest one handed out. On Sept. 20, sophomore Tyler Doherty won the blackout round and got to take home a $25 gift card to TJ Maxx. Doherty expressed that this was his first time winning but not his first time at Bingo,“I like Bingo. I’ve come everytime they have done it so far this year,” Doherty said.

Especially with winning, Doherty said his Bingo was overall positive, “I liked it. I liked the music, and I thought the people were cool. It was good,” Doherty said.

Without a caller, Bingo would not be able to happen. Calling the game that night was sophomore Val Mamish. Mamish, who began working in the NOC last January, said this was only her second time announcing Bingo and her first time this semester.

While Mamish said she was still relatively new to calling Bingo, her favorite thing about it is the togetherness it creates. “The best and my favorite thing about Bingo Night is definitely the community involvement, so everybody from Keene coming together and really playing Bingo. It’s one of those things that’s really hard to get students on campus to go to events, especially on a Thursday night. We get a really good turn out every week, it’s really nice to see that.”

To anyone who has not stopped by the NOC on a Thursday, Mamish has this to say, “Come sometime. It’s a really fun time. You’re not here for very long, at most an hour. It’s nice to hang out with your friends as kind of a stress reliever,” she continued. “And it’s a fun time to win some gift cards, and it’s a good amount of money on each gift card.” 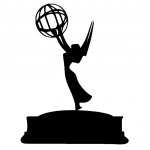 Thursday nights at the NOC