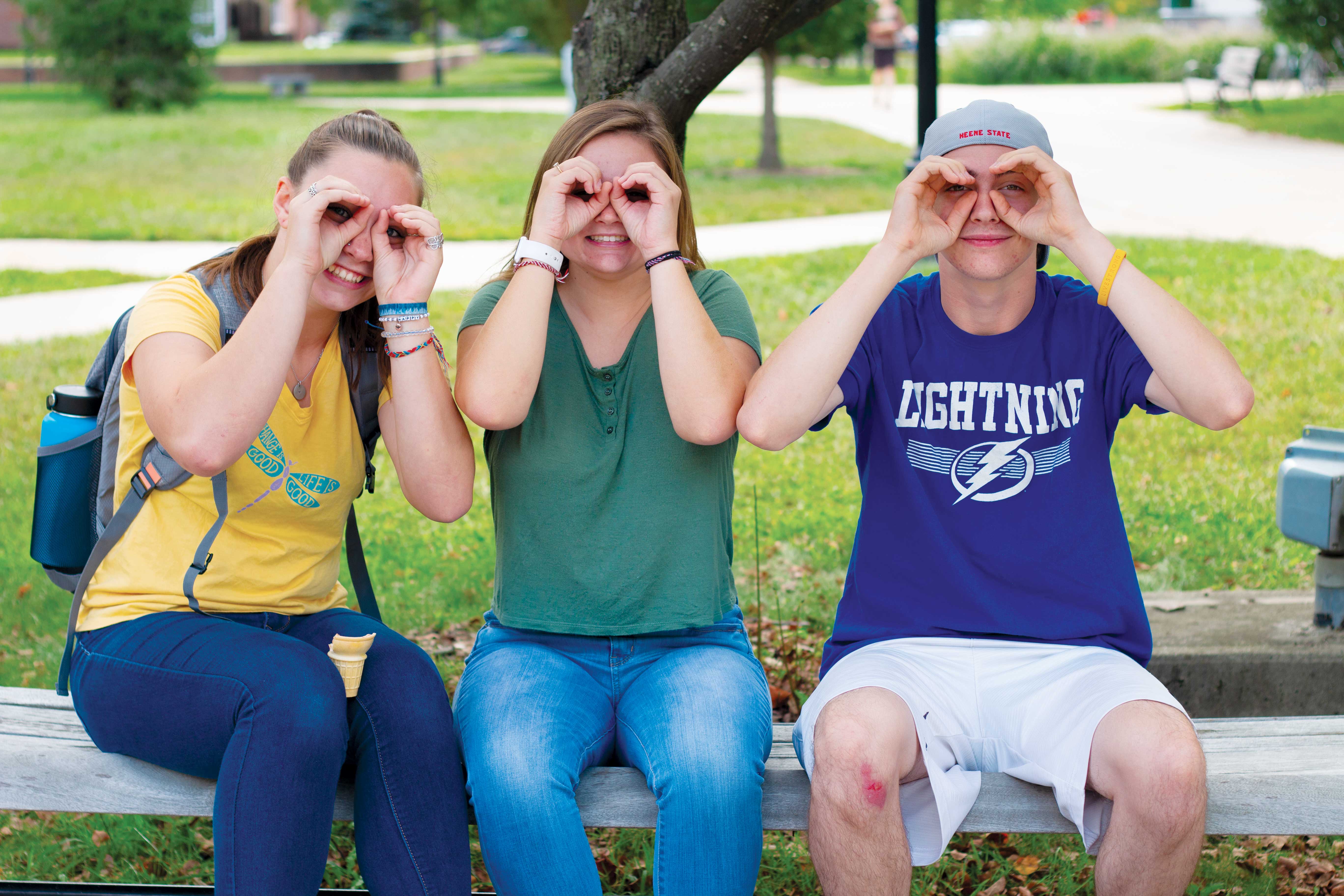 I have always been extremely expressive while communicating with others. Ever since I was a child my gestures were important to properly express my thoughts. It was not until I took my first American Sign Language (ASL) course that I realized the amazing capabilities our hands have to communicate across all cultures and languages, especially ASL.

I am the president of Keene State College’s Owl Sign Language Club (OSL), but I only knew a few signs growing up. Milk, food, mother, father, thank you and beautiful were enough for me to understand a woman I had known when I was very young. Now, two years later, I have fallen in love with the language and Deaf culture. When deciding what college to attend, I was really upset to learn that Keene State College had no ties to the Deaf community. I almost decided against attending KSC because of it. I saw that surrounding colleges such as River Valley Community College, Southern New Hampshire University (SNHU), University of New Hampshire (UNH), and Northern Essex Community College (NECCO) had majors dedicated to Deaf studies. I was confused as to why KSC would not include this beautiful language in its teachings. Luckily, I did join KSC’s family and have successfully created the OSL. I met an amazing new friend who is deaf, and found support in my goals: bringing sign to KSC.

Since the creation of OSL, I became, “The Sign Language Girl.” I was given this nickname because I am often seen signing when I listen to music between my classes, grab food at the Zorn Dining Commons, memorize names and study for tests. Each time someone asks me about the language, I can’t help but express my discontent with the unavailability to American Sign Language courses on campus.

I believe a liberal arts school known for its education majors and multicultural inclusiveness should include courses concerning this language. While some may think I am just biased, knowing ASL is extremely useful for all careers and occupations.

Working with the public means you are constantly working with people and communicating daily. If a deaf man or woman comes into your work establishment, passing notes or having to “guess” what they are saying is extremely inefficient. I worked as a cashier for a restaurant my senior year of high school and had three deaf families come in three different times that year. 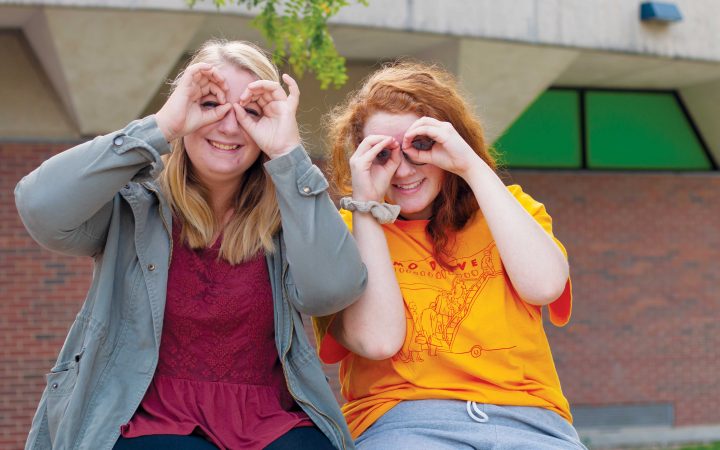 Aside from what you may experience outside of the college, a large major at KSC is within the realm of education. As a teacher in any system (childhood, secondary, higher), a deaf student may be enrolled in your classroom. It is much easier for both the student and teacher if the teacher knows a few signs and ways to communicate in case there is no interpreter present. While many say it is rude to say it is a disability, being hearing-impaired is still considered to be one, so I believe if KSC has an education course in special education, sign language should be included. Especially since many mute or autistic children are taught signs to help them communicate.

Deaf studies can be taught in courses such as psychology, education, language, history, social sciences and so many others. Last year, I interviewed Keene resident, Donald Powers, who said, “Ninety-eight percent [of the world is] hearing, that’s a lot.” This makes the world of the Deaf a very small and spread out one. Being taught a signed language is just like learning French, German, Spanish or any other language. It is taught to bridge gaps in communication between cultures. While every country has their own sign language, learning American Sign Language will just bring us closer together as a nation.

After placing a poll on each official and some unofficial FaceBook pages of KSC Class of 2019-21, amounting to four total FaceBook groups. 221 students out of 231 responses said they would take an American Sign Language class if it was offered here at the college. While I am excited to see such a number, it upsets me that I cannot just begin this on my own. By teaching others the importance of sign language, I hope to bring more awareness to Deaf culture and influence KSC to offer courses in signed languages.

Angelique Inchierca can be contacted 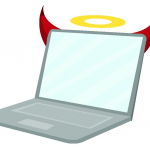 Technology: our enemy or friend? Previous
Home-life affecting school-life Next