Moving to your own beat

The benefits of listening to music while working out 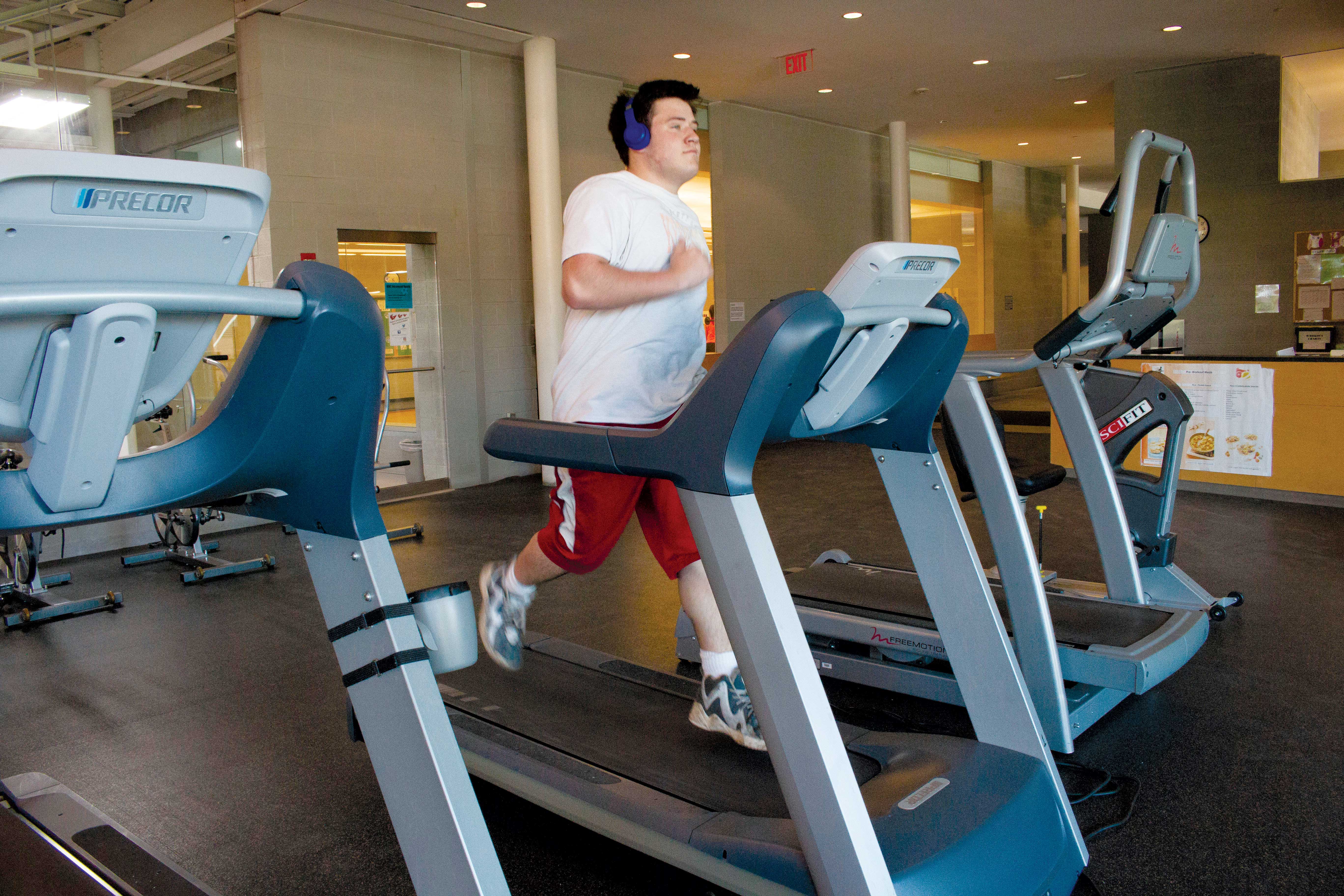 In Bob Marley’s song, Trenchtown Rock, he sang “one good thing about music, when it hits you feel no pain.” Keene State College students shared in that opinion when reflecting on the benefits of working out while listening to music.
According to Scientific American, “Music distracts people from pain and fatigue, elevates mood, increases endurance, reduces perceived effort and may even promote metabolic efficiency,” the article continued. “When listening to music, people run farther, bike longer and swim faster than usual—often without realizing it.”
After recently completing a workout while listening to music, first year Samantha Ducharme explained her point of view on the subject. “It [music] gives you something to focus on instead of just kind of running on one of those treadmills. Your mind is kind of just everywhere, but if you’re listening to the words it gives you a time frame for the things you’re doing.”
While the Spaulding Gymnasium has an array of different workout equipment available for students as well as several exercise rooms, the gym also offers a number of group fitness classes. Among those classes is Zumba Fitness.
According to Fitnessmovitors.com, “Zumba is a fitness class that combines dance and fitness moves.” The upbeat music that plays during the class encourages participants to move around and burn calories.
Senior and Zumba instructor, Kelsey DeAngelis explained why she personally does Zumba. “I’m not a super athletic person, but I feel with Zumba you don’t have to be. You just have to come in with a good attitude, and just want to have a good time,” she continued. “For me Zumba is a great way for me to get my cardio in as well just listen to some music and dance and just really enjoy myself. It’s a fun way to workout,” DeAngelis said.
In addition DeAngelis expressed how she feels the music featured in Zumba helps motivate her in her workout.
“I think that it keeps me in a good mood and keeps up my spirits. Sometimes you get up and you’re like, ‘I really just don’t want to workout today,’ but I feel like when I get a good playlist going, whether it’s upbeat or maybe even slower, I feel like it kind of keeps me motivated to keep going. I can sing along and it make the workout go by a lot faster,” DeAngelis said.
Sophomore and Zumba class attendant, Sarah Davis, also said how music helps her though her workout.
“I really believe that music can influence your mood, and it can just make you feel good. When I’m listening to music I don’t have to worry about anything else. I just listen to the words, and it gets me hyped for my workout,” Davis said.
While music seems to help individuals make it through their workout, some organizations believe that there is a safety concern.
In 2007, USA Track & Field banned the use of headphones and audio player in official races. According to the New York Times article regarding the decision to ban devices, the organization created the rule “to ensure safety and prevent running from having a competitive edge.”
However, due to backlash from runners saying the organization banned part of what makes the sport inclusive for everyday people, USA Track & Field has since made an amendment banning the use of headphones to “those competing in Championships for awards, medals, or prize money.” 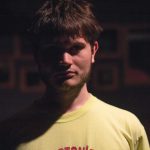 Moving to your own beat