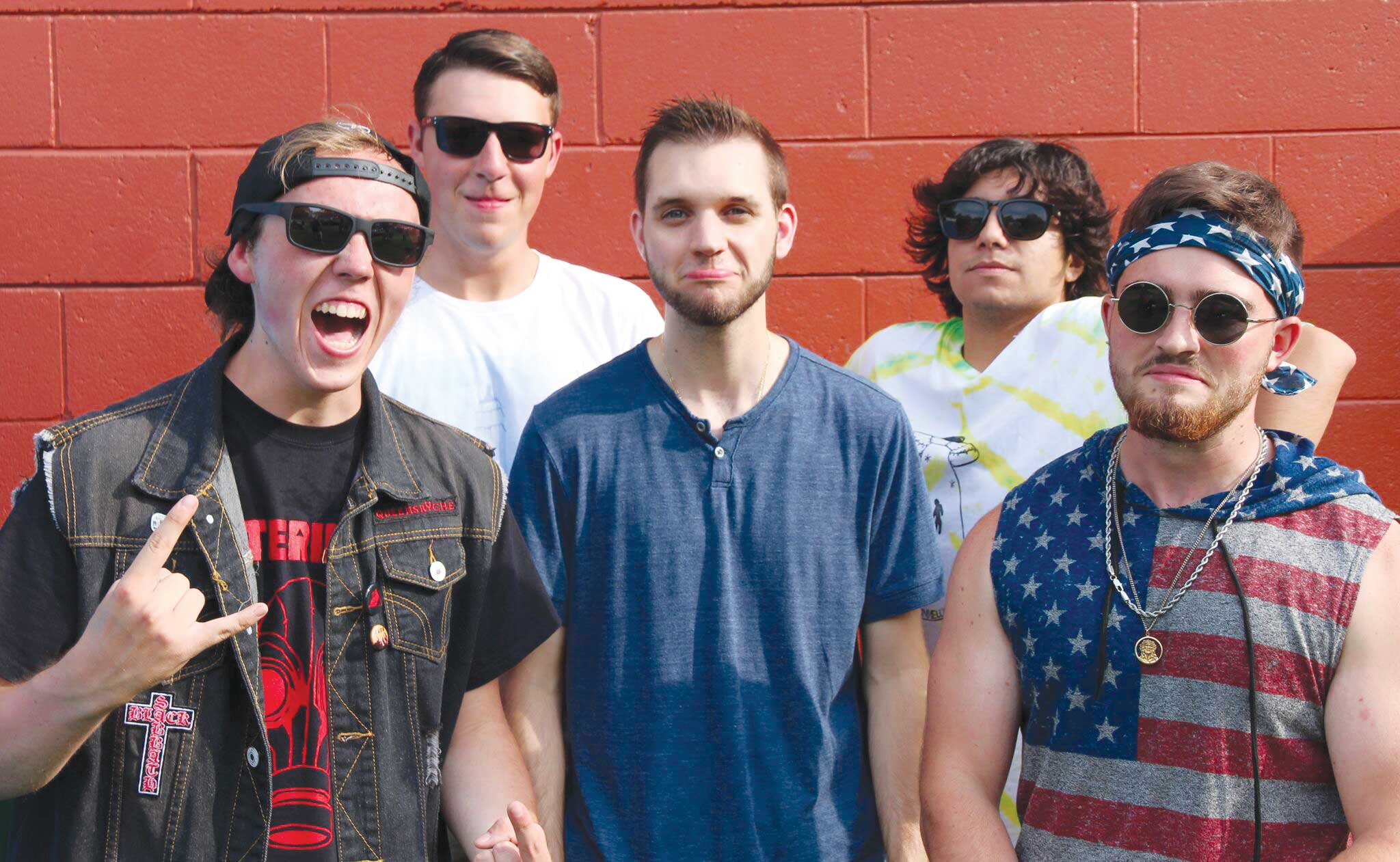 Five  students find their forte at Keene State College and are taking New England by storm one performance at a time.

The student-band, Afterimage, consists of five KSC juniors. Afterimage pianist Jason Coburn said the band originated in September of 2016 when the Bassist Casey Daron wanted to participate in KSC’s Battle of the Bands.

He added he is not part of the original band but since the loss of two members who no longer attend KSC, he and Lead Vocalist Griffin Romprey have been in the main line-up since January of 2017.

Since then, Afterimage has played at multiple venues across New Hampshire and are hoping to progress southward.

Coburn said one of his favorite festivals played was at Pizza Stock in Derry, New Hampshire.

Pizza Stock is a locally created concert in remembrance of Derry resident Jason Flood. The concert consists of multiple bands chosen by the organizers and pizza is given out to attendees.

Pizza Stock co-organizer Douglas Flood said the first Pizzastock was too emotional for him at the time to really retain which bands played well but five months after, he had heard that Afterimage was playing in a bar and went to see them play. Since then, Flood has been to many concerts in support of the band, including this year’s Keene Music Festival.

Daron said aside from his father, Flood has been the band’s biggest supporter.

Flood said, “They definitely, over the years, have been getting better. They are getting tighter and they are gelling together better.”

Other venues that appealed to the band members are times such as when they played at a Fisher Cats’ game earlier in May, the Bungalow in Manchester, and other big festivals.

When asked about their music, Daron said that each member of the band contributes in their own way.

He said most of the time he and Guitarist Brandon Curcio write most main melodies, Romprey writes his own lyrics, and Coburn and Drummer Andy LeCuyer figure out how to play along as a “last element” , the structure is similar to improvisational jazz. Daron said the music always seems to work out when they compile their efforts together.

Each member of Afterimage seemed to describe their music as a blended genre. Coburn said, “We’ll take three or four different sounds and mold them into one… we honestly have a hard time pinpointing what [our music style is].”

While their music may have not have a specific genre to it, Coburn, Romprey and Daron said they are commonly compared to bands like Black Sabbath, Rush and 90s bands like Weezer.

KSC junior Danielle Vallee is a fan of the band and said the music genre is not her go-to but the band’s unique sound and fun dynamic makes concerts enjoyable.

Flood said Afterimage’s effort and talent shows in their performances. “They are really polite and nice kids,” he said.

From when he first met the band two summers ago, he said their music has evolved and become a pleasing mix of older and newer sounds to appeal to a wide range of ages.

He added the band members are genuinely happy to play their music for people.

Romprey said the band has helped him grow his confidence as well as share his message with people.

He said,  “It’s more of an outlet than for monetary gain. My friends back home are always like ‘How much money have you made?’ and I [said] ‘I don’t think I’ve ever thought about how much money we’ve made from gigs because it was never about that with me.” He added, “It’s always been about having fun and expression.”

As the band prepares for their concert at the Bungalow in Manchester on September 30, Romprey and Daron said their long-term goal is to venture south and spread their music through New Hampshire and Massachusetts.

The band is also currently working on their first album.

Daron said, “I think a lot of people do this as a hobby; they think it’s fun. It is fun for us too but if we could make this our career, we would.” He added the band members have what it takes to push forward and pursue their goals.

Flood said, “The talent is there, the drive seems to be there… either individually or collectively, they can go as far as the want.”

Vallee also said the band has the potential to be successful in their goals, “They can easily do really really well, just somebody needs to spot them.” 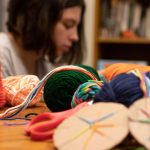