How the death of an artist impacts the music industry 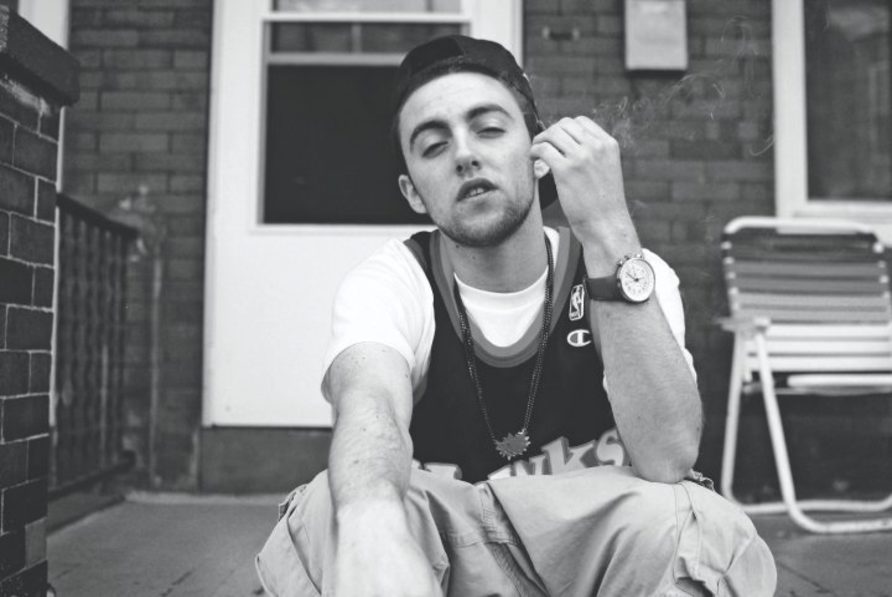 With the rise of the opioid crisis, Americans are seeing the number of deaths due to overdoses climb. According to Drugabuse.org, the number of deaths due to overdose has increased by about 50% in the last ten years. As these drugs seem to become more common, the news of a celebrity overdosing seems to become more common as well.

On September 7, the music industry lost yet another young artists. 26 year old American rapper, Mac Miller, was found dead in his home is Studio City, California after a suspected drug overdose.

While seeing a celebrity die due to overdose is becoming less unusual, how do we as a society move on from the lost of an artist?

Music has become a universal language. Whether you like classical or rock, music can help you express feelings and emotions that you may not know how to express otherwise. Sophomore Lydia Ahlstrom explained how music has helped her discover herself. “I feel that music has a really positive impact for me personally. It’s a big part of my identity; what kind of music I listen to. I feel like you can learn a lot and grown a lot listening to it,” Ahlstrom said.

“As a society I think it really develops individuals and also brings individuals together by sharing something like music.”

Not only is music a vital form of expression, but it can be found all around you. Sophomore Emma Brown said, “There is music being played everywhere. I think a lot of people use it as a way to destress or just get their mind off things. I think it’s really important.”

As musician Sean Combs said, “Music is the most powerful form of communication in the world. It brings us all together. Even religion separates us, but a hit record unites us across religious beliefs, race, politics.”

While music will never go extinct due to its necessity to communication across cultures, how is the industry impacted when the lost an artist?

It’s not uncommon to see other artists sharing their condolences via social media, but what becomes of the artist’s legacy?

Sophomore Emily Spaan explained how the artist’s music becomes open to interpretation by the listener. “People can only listen to their music, and to get insight from them. I feel like that is going to impact the music industry greatly.”

While there can’t be any new music or insight from artists that have passed away, Brown talked about the growth in the artist’s popularity immediately after their death. “I feel like when we lose an artist all of a sudden their music becomes more popular. It’s being presented a lot more, and I’ll hear people talking about it.”

However as far as change in the reckless behavior seen by many celebrities nowadays, Brown doesn’t think we will see any. “I think a lot of artists are dealing with drugs and alcohol problems, but I don’t think by this [Mac Miller’s death] happening it will stop them from abusing substances.”

While dealing with the loss of an artist can be painful, the special thing about music is it can help you heal as Ashstrom pointed out.

“It can be difficult at first but the great thing about music is it will be around forever. It can be something you reflect back on and it’s kind of eternal and long lasting. While it might hurt and sting for a bit, it’s really rather bittersweet,” Ashstrom said.