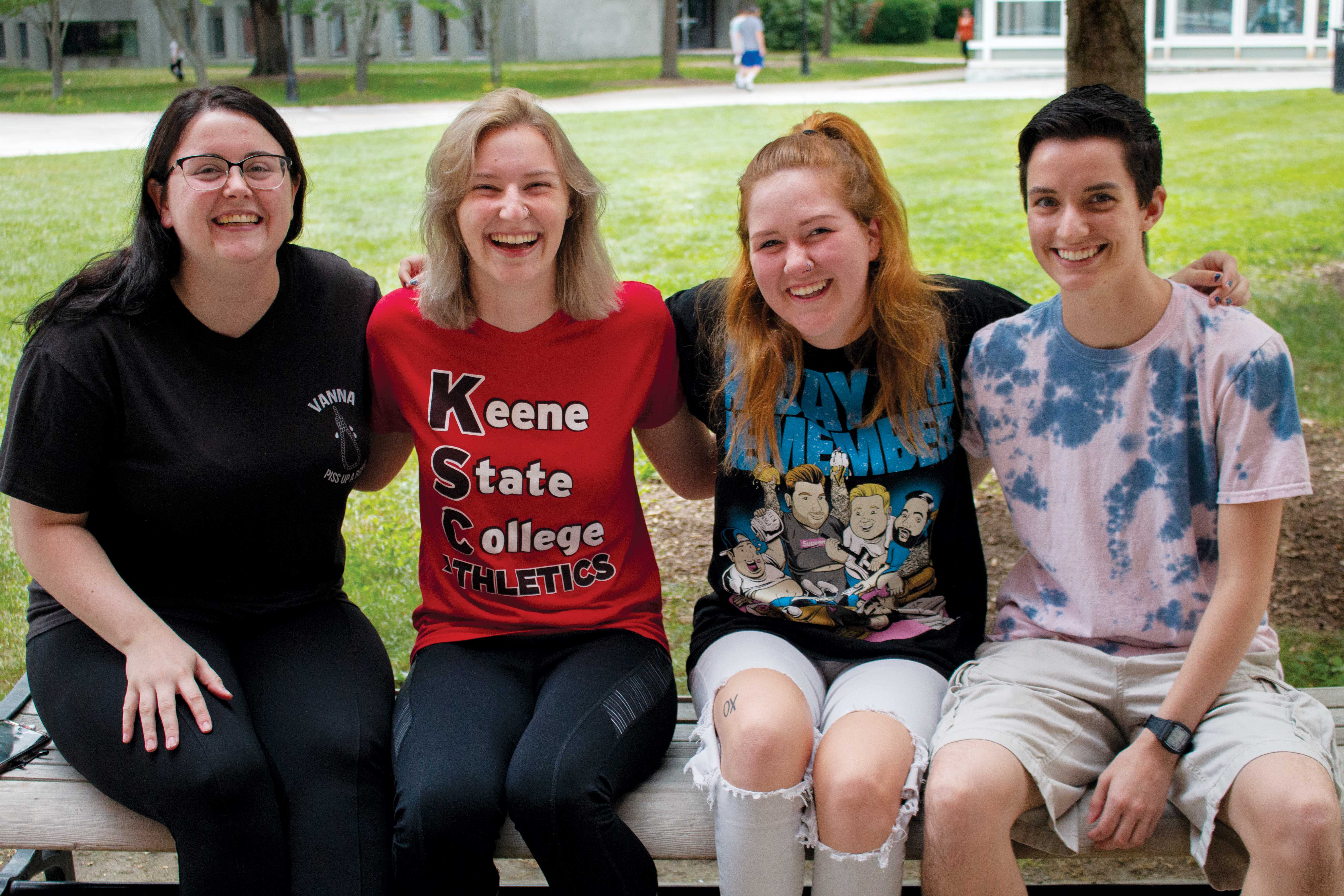 For as long as I can remember, I have always hated change. I like routine in my life and enjoy having a certain schedule that I follow throughout my day. It wasn’t until almost a year ago now, as I walked across the stage at graduation, that I really thought about how college was going to change my life.
My entire routine, which I had spent 18 years developing and perfecting, was all going to change. While the traumatic thought that the dining hall might not have my favorite cereal, which I eat every morning, was already bad enough to think about, what worried me most was the thought of not seeing my friends every day. I had never really had a large group of friends, but I had five or six who I really depended on.
All summer I dreaded moving into college and having to say goodbye to my friends, so once move-in day came, I was less than thrilled. For the first couple of weeks I was reluctant to make friends. I would justify my antisocial behavior and think to myself, “I have friends back home, I don’t need any more.” However, I came to discover just how lonely you can get when you isolate yourself from everyone around you.
According to a survey done by the American College Health Association in 2016, 60 percent of college students said they “felt very lonely” within the past six months beforehand, while 30 percent of college students said they had felt like that within the last two weeks prior.
When beginning something as big as college it’s important to try and make friends as soon as possible. Just like in high school, those friends act as your support system and will be there to catch you when you stumble.
Not only are you facing a new environment, but for many first-year students it’s their first time away from home. I remember leading up to move-in day, my mom would always talk about “freshman homesickness” and her fear of me getting it.
For the first week of school, my mom tried to avoid calling me because she was afraid it would make me more sad than happy.
According to a survey done by the University of California, Los Angeles [UCLA] Higher Education Institute, 69 percent of first-years report feeling homesick.
In an article by NBC News, the site explains the reason for homesickness among students during their first year of college is, “College can be an exciting time, but the transition is often emotionally jarring for students, and many might not feel comfortable admitting to or talking about it openly.”
Establishing a group of friends can remind students they are not going through this difficult change alone, even if it seems like everyone else knows what they’re doing. In a survey conducted by the Jordan Porco Foundation, the Partnership for Drug-free Kids and the Jed Foundation, 45 percent of students agreed with the statement, “It seems like everyone has college figured out but me.”
Your first year of college is all about adjusting and figuring out your footing. While it may seem easier to stay in your comfort zone, rather than going out and making new friends, you aren’t going to help yourself in the future. I love my high school friends, but they aren’t the people I have face-to-face, everyday interactions with anymore.
It’s important to make sure you have a group of people you can turn to when things get bad, especially in college when the stress seems to just keep piling up. So get out and join a club, go to an event or even just put down your phone and talk to someone. That person could become one of your closest friends in the future, and in college, you definitely need them. While I still don’t like change, I’m getting used to it.

Erin McNemar can be contacted at
emcnemar@kscequinox.com