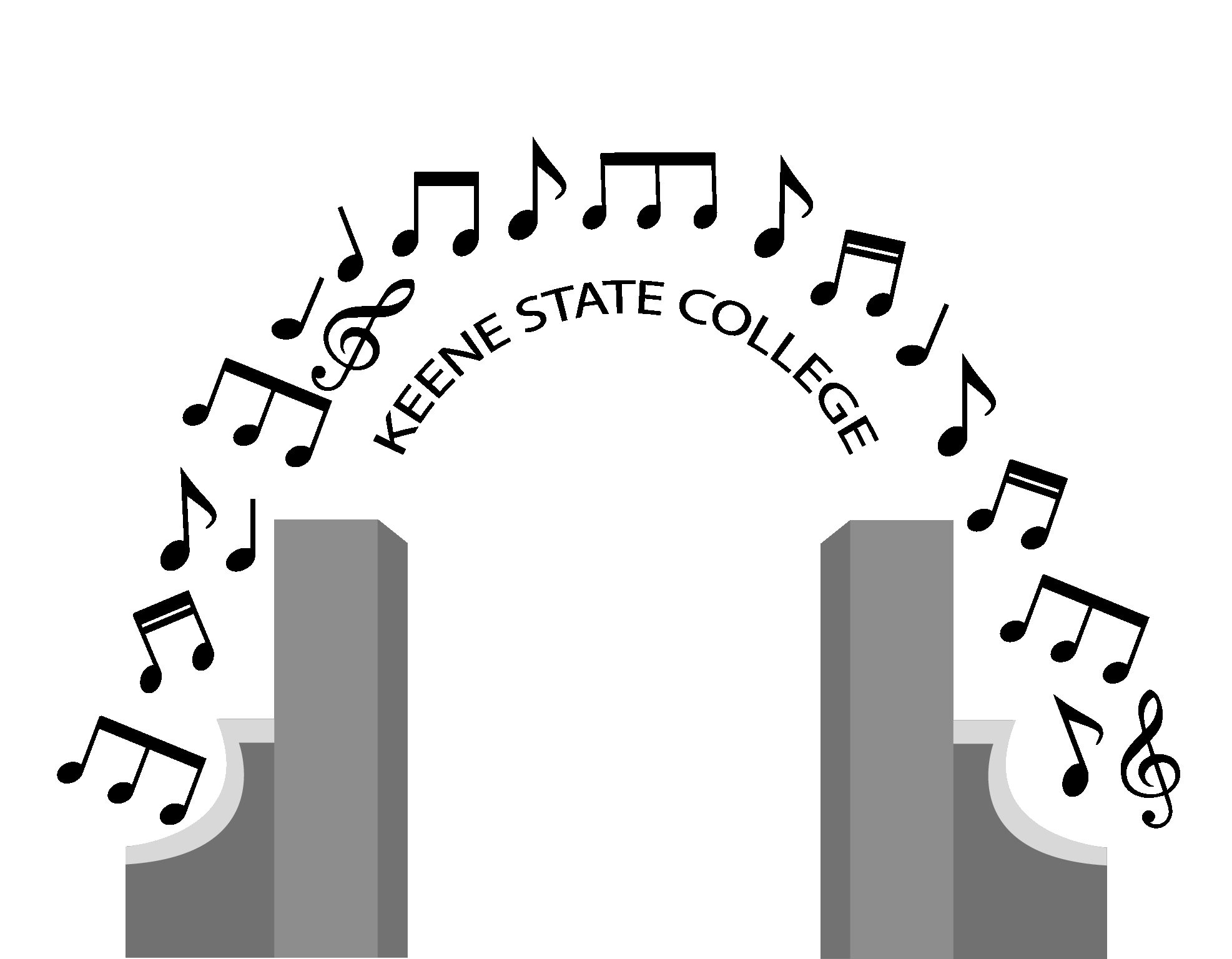 The transition from high school to college can be a difficult one. Having to leave your comfort zone and step into an unfamiliar world that may be less forgiving is terrifying. However, if you have a passion, it makes it worthwhile.

For many people attending Keene State College, they decided what they wanted to major in prior to attending. They made these decisions by looking at what classes they enjoyed in high school. Some students choose science, history, math and so on. And through taking countless numbers of music classes, certain students decided to pursue their passion in college. But how do these music classes in high school compare to the KSC’s music program?

First year music major Colette Rinkler took part in her choral program all four years of high school and was also in her school’s music honors society. Rinkler explained that she finds the college level to be more difficult than her high school experiences, in part due to the groups passion for music. “Music programs at the high school level kind of attribute to all aspects. It doesn’t seem like everyone is going to go into music. It’s all a basic level for everyone that likes music or that wants to get involved,” she continued. “At a college level everyone is there because they are either a major or minor. They’re studying this for either what they want to do with their life or it’s something that a very big part of their life.”

Because the classes at KSC are not being taught at a basic level, interested students are able to engage in deeper discussions of music at an advanced level.

According to those that major in music, the program is intensive. Students have to take a greater number of classes than other majors, and those classes are worth less credits.

First year student vocal performance and psychology major Samantha Ducharme, was in choir at her high school for all four years. Ducharme explained  what makes the music program at KSC more difficult to what she experienced in her high school classes. “The teachers aren’t there to help you learn the part. The teacher expects you to be able to do it yourself and then they will help you prepare it for performance,” Ducharme continued. “They want you to come in knowing the music because in high school we learned how to read music and all that sort of stuff. Now they want us to be able to do it on our own so they can then better us and work on technique and rhythm and such.”

While the collegiate music program leaves students responsible for their level of success, first year music education major Jaymison Griesmer said the professors are always willing to help you.

“I’m coming from a place that I don’t really know how to read music that well just because I never played an instrument,” Griesmer explained.

“The professors definitely know how to help someone who’s starting from the ground up. It’s a great program. Everyone is so supportive and they all just want the best for every single person in the program,” added Griesmer.

All three girls explained that there was an adjustment period to the college’s intensive music program. However, they are all starting to get their footing due to the help of the music staff and faculty.

While going through change can be difficult, it gets better as Griesmer explains, “[starting college]It’s definitely harder than you would expect but I’m getting better each week.”

When times get tough and your life becomes stressful it’s a good feeling to know that you’re not alone Rinkler says.

“It’s a nice feeling now knowing that we’re all in this together,” Rinkler continued. “It’s a lot but if you’re really passionate about it, it’s worth it. It’s very different from a high school program but once you get into that rhythm it works out.”

Erin McNemar can be

Honoring a legacy Previous
Redfern arts kick off party Next