How hookup culture is affecting the way people behave while dating

People seem to think that a society so heavily reliant on technology and social media cannot have “normal” relationships. Today, the dating scene is often referred to as a “hookup culture” because no one seems to stay in meaningful relationships for very long. However, it is still very much possible to have a healthy relationship with others, and yourself, despite all the negativity. 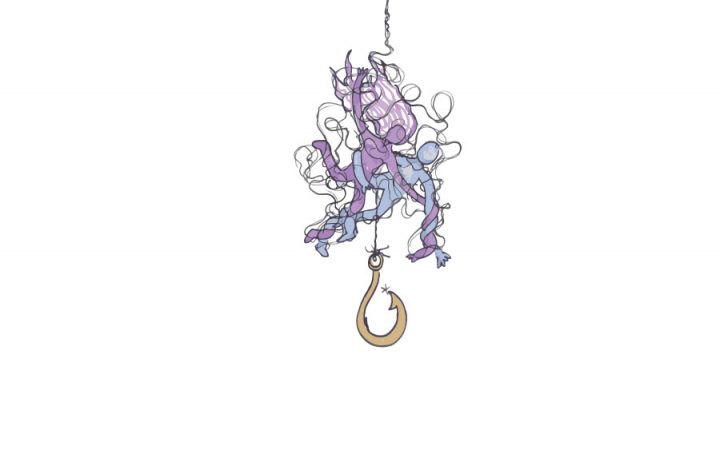 With online dating resources accessible on our phones, it is easier now more than ever to meet new people. These apps can lead to a real relationship, but are often viewed as hookup apps. One of these apps is Tinder. According to an article on psychologytoday.com, a study showed that out of 395 young adults who use Tinder, only 8.9 percent of them had a “desire for relationships.” While a majority of the people on apps such as Tinder might not be looking for a meaningful, long-term relationship, that does not mean they won’t find one.

The process of defining the relationship when it comes to someone you met online can be tricky. This is where the term “ghosting” comes into play. Ghosting, according to dictionary.com, is “the practice of suddenly ending all contact with a person without explanation, especially in a romantic relationship.” When you are talking to someone online, it is extremely easy to “ghost” them and not return contact. This essentially leaves the person who was left without an explanation hurt and confused about what might have gone wrong.

When it comes to college students, it is fairly common to hear this term come up in conversation. Being on either end of this scenario is not fun, but learning from this experience can be important. If you are the one leaving someone with no explanation, take some time to evaluate what you are really looking for in a partner. If you are the one being ignored, take some time to really think about who you want to be with and do not waste your time chasing someone who doesn’t acknowledge your existence.

While it is important to be careful who you open up to in this “hookup culture” world, it is more important to respect yourself and realize that you deserve to have a healthy, happy relationship. 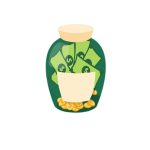 Alumni come back to serve Previous
Attending on-campus events Next