Ever wonder what would happen if Monty Python and Game of Thrones came together? The latest Netflix original series “Norsemen” takes all that is good within both of those series and creates a show full of hilarious, dry English humor within a medieval village. 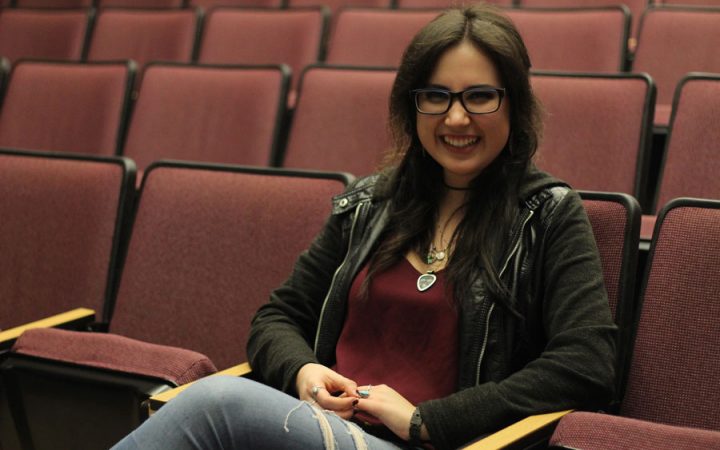 The comedy, written and directed by Jon Iver Helgaker and Jonas Torgersen, combines the ancient and brutal struggle for survival with present day concerns as it follows Orm and his newly-awarded position as Chieftain.

Orm is in no place to lead, constantly running from his own shadow and repressing his homosexuality, while his wife goes on raids to pillage and plunder.

The first episode begins with a classic establishing shot of a grand Viking ship on the high seas. We then come in closer and see the faces of all the men and vikings on the ship, including Rufus, an English man kidnapped and made a slave, as he lets out a loud and sarcastic yawn.

He then expresses his disappointment with the fact that his former cultural status means nothing to the Vikings and that he’s being treated in such a poor way. This conversation between him and the head vikings immediately draws the viewer into the satirical comedy that is “Norsemen.”

We then are introduced to Orm as he comes down to the boat to see how the raid went, but gets the cold shoulder from everyone on the boat, including his wife. Everyone in the village hates him because he’s an explicit know-it-all. Yet, when his brother dies, or rather is killed by Orm, Orm takes his place to leads the village. From this, he orders his village to surrender their weapons and turns Norheim into an art installation, leaving the people full of culture, but without defense.

The concept of this Norwegian series is much like Monty Python and the Holy Grail, where it combines the humor of everyday life with one of the darkest periods of the past. The satirical manner of the show stems from wanting to tell the tale of vikings, but to give them the modern day concerns. For example, the chieftain doesn’t want to be too rough with his slaves because he worries that a fear-driven leadership doesn’t entirely suit him. There are raids and murders, but almost every character delivers his lines in a deadpan and almost apologetic manner.

Initially, I felt the idea was smart, but couldn’t be something that could fill six 30-minute episodes; surprisingly, there is. The season wraps perfectly and leaves it open for  possibility of a second season, which, after seeing the first season in its entirety, I hope there is. And we’re in luck; the Norwegian version of the show, “Vikingane” has been shot, so it’s only a matter of time before season two of Norsemen hits Netflix as well.

Poems by Isabel Previous
Figures of art Next 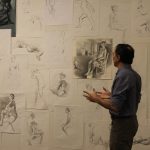