The only difference between them is the title

A question many Keene State College students might have been asked at least once in their college career is, “What are you going to do with a degree from a liberal arts school?” While students may not have an answer for this question right off the bat, it is important to reassure them that degrees from liberal arts colleges are not worth any less than a degree from a more standard university. 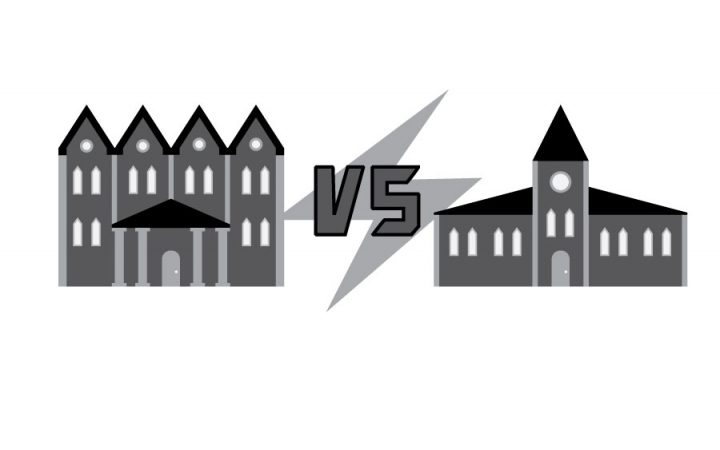 According to KSC’s official website, “Keene State believes in the value of a liberal arts education — that the best way we can prepare you for the future is to teach you to think critically and creatively, to communicate effectively, and to experience the connections between the different branches of knowledge.” The reason KSC requires their students to take courses not in their specific field of study is to “…develop the skills you need to be proficient in your major, but you’ll also understand how those skills are connected by studying the arts and the sciences. That way, if the specific skills you learn, or the career you’ve prepared for, become replaced by something new down the road, you’ll have the flexibility and creativity to adapt to a changing world.” While it may be frustrating at first to have a mandatory requirement of math and science when you’re an art major, or visa versa, taking these courses can be beneficial in the long run.

The Hechinger Report is a website that covers education issues and reports on “new levels of quality, clarity, depth and breadth, to explain why education policy matters and how it’s affecting young people,” according to their website. On this site, there is an article written by Marvin Krislov titled, “The enduring relevance of a liberal arts education.” In this article, Krislov discusses the “relevance, cost and value of a college education,” specifically a liberal arts education. In this article, Krislov said, “The mission of most liberal-arts colleges is to educate the whole person rather than training graduates to succeed at specific jobs that employers may be seeking to fill at a certain point in time.” This is exactly the goal of KSC and other liberal arts colleges across the nation. By requiring students to take courses across fields of study that differ from their own, students are exposed to new information, thinking and approaching knowledge. 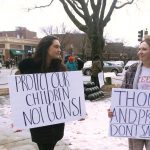