Eating for a cause

Keene State College’s Habitat For Humanity is partnering with Margaritas for a fundraiser to help the organization raise money for their projects. 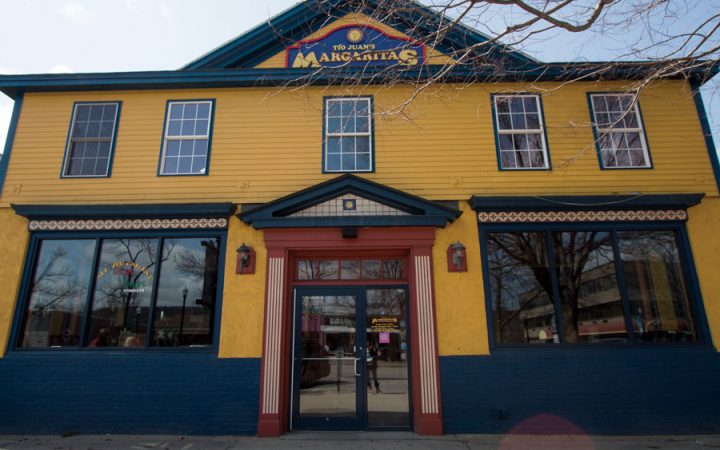 Junior Melissa Pierce is a member of Habitat For Humanity who said a major goal of of the organization is to make people aware of situations that others are in. “Not everyone can go build, but anyone can help raise money for a good cause by coming to the fundraiser,”  Pierce said. She said that holding a fundraiser is not only a good way to raise money, but it also helps raise awareness for the group on campus and what they do. Pierce said one thing some people may not know about Habitat For Humanity is that it is international which gives the group in Keene the ability to send the proceeds over to the Nepal Habitat For Humanity.

Manager of Margarita’s in Keene Ricki Fish said the restaurant holds fundraisers often and that they are a good way to “give back to the community because giving back is important.”

Fish said any non-profit organization can fill out a form on the Margarita’s website and apply to hold a fundraiser at the restaurant. Clauson said the event at Margarita’s is not the only opportunity the organization is using as a way to raise money.

Clauson said that on April 6, the group will have a bunch of food and carnival games set up on campus and will be open to KSC students for a $4 charge. “An ideal goal between the two fundraisers would be a collective $500. It may not seem like a big, exciting amount, but it would be more than what the on-campus Habitat For Humanity has done in the past,”  Clauson said. Along with the fundraising events being held, Clauson said Habitat For Humanity is currently working on building houses and said it is cool to get to know the people they are building for as they build the house.

Clauson said she first got interested in Habitat For Humanity during her first year at KSC when she joined with friends, and now as a junior, she is the president of the club. “At the time I joined, it it was more of a social thing, but it has turned into so much more than that… it is really fulfilling and rewarding to be able to see the differences you really do make in people’s lives,” Clauson said.

Margarita’s employee and KSC senior Tara Doherty said she sees holding fund-raisers at Margarita’s to be a win-win situation.

“It gives the business money by having more people come and helps the student organization raise money,”  Doherty said.

Shedding light in the night Previous
Traveling back in time Next 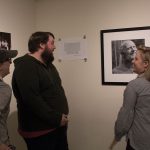 Eating for a cause