Keene State College students who want to present their academic work to campus as a whole are given a chance to do so once every year. 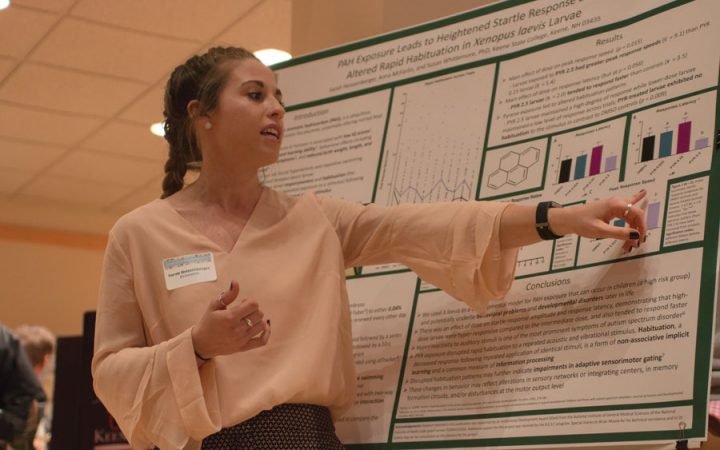 “It allows the whole campus to look broadly at what our students have accomplished and celebrate that,” Program Manager for the Provost and the Chief Officer for Diversity and Multiculturalism Kimberly Schmidl-Gagne said.

Schmidl-Gagne served as the Program Manager for this year’s conference.

“I think it’s best described as a showcase for student work. It is a cross section of all that we do with students academically and, in some cases, co-curricularly, but it includes everything from maybe what you would consider traditional research to performances, poster sessions and, I don’t know if every discipline is represented, but there’s very broad representation of disciplines,” Schmidl-Gagne said. 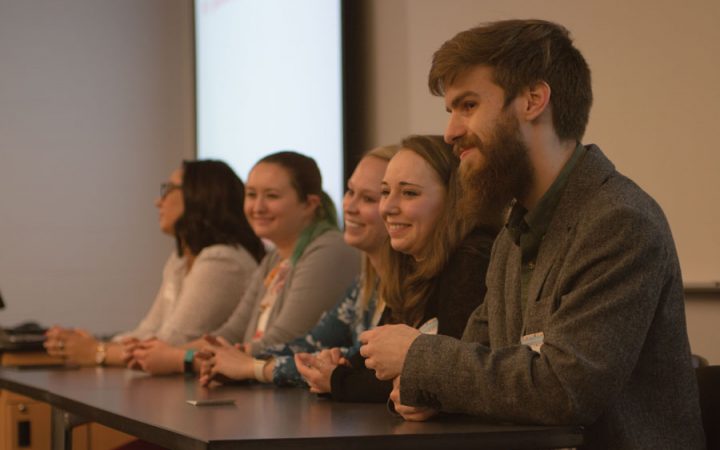 Schmidl-Gagne said when the event began, it focused more on sciences and social sciences before growing to encompass all students on campus.

Associate Professor of Human Performance and Moving Science Fitni Destani served on the AEC committee for his second year and said that this year’s presenter turnout was good.

“What we found is we’ve got a healthy number of presenters, more than we thought initially. We were a little concerned in the out-front about that, but we actually have more presenters than previous years, it’s just that we have more poster presenters instead of oral presenters,” Destani said. 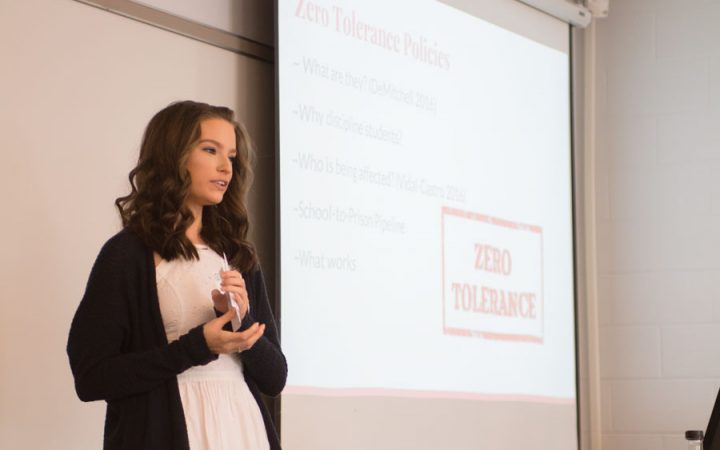 Destani explained that poster presentations are just presentations written down on paper instead of being oral or on a powerpoint.

Schmidl-Gagne described the process of becoming a presenter at the AEC as being straightforward. “It’s fairly simple. They work with a faculty member, so any class that has a project in it could become an AEC presentation of some kind or a poster. So you work with a faculty member on something that you’re interested in, and in the fall, you put in your proposal and you continue to work on it and you present in April at the next AEC.” 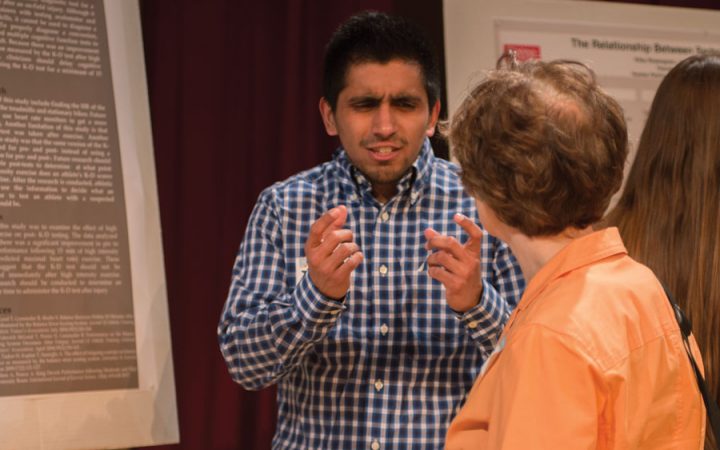 Students wishing to present in future conferences need not to worry about a limited number of presentation slots, as Schmidl-Gagne said  the organizers will adapt to whatever size the presenter pool might grow to.

“We try and be flexible and accommodate what students’ interest is. You can have a half-hour session, an hour session, we don’t have anything over an hour, but if someone came up with something, we’d probably figure out how to do it.” 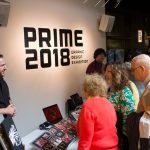