Make sure your donations go to credible organizations

Donating to a non-profit organization is something that makes most people feel good about themselves. But how would it feel knowing that some charities are not giving every penny of donated money to the cause they claim to support? This is the case for numerous charities ‒ Breast Cancer Relief Foundation, Cancer Fund of America, and the Children’s Cancer Recovery Foundation ‒ to name a few, according to The Tampa Bay Times in collaboration with the Center for Investigative Reporting. 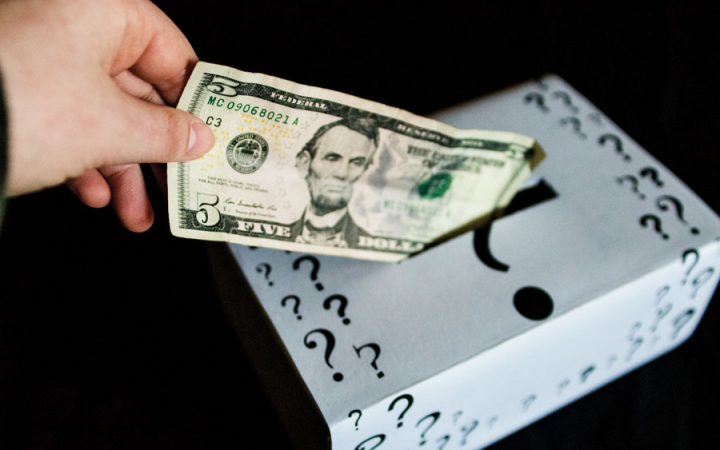 These organizations created a list of the top 48 worst charities. The higher the charity is placed on the list, the more money they paid to solicitors in the last decade. According to this list, the worst charity is the Kids Wish Network located in Holiday, Fla.. According to the website, kidswishnetwork.org, the mission is dedicated to “…infusing hope, creating happy memories, and improving the quality of life for children who are experiencing life-altering situations.” According to the homepage of the website, “100 percent of contributions directed to our Guardian Angel Fund directly support our services and programs.” The Tampa Bay Times spent a year investigating this organization to find that it does not give every penny from donations to its cause.

The information on this list is from totals over the last ten years of available federal tax filings and was last updated in 2014. According to this list, the Kids Wish Network received $137.8 million from solicitors. Charity Navigator rated it zero out of five stars. Kids Wish Network has never earned more than two stars and currently has a ranking of zero out of five stars according to Charity Navigator; which is viewed as the “guide to intelligent giving,” as stated by the website.

According to the list of top 48 worst charities in America, six other charities in the top ten alone deal with cancer, and out of of these six, four organizations state that their mission is to “help” pediatric cancer patients.

Those looking to donate to a worthy cause should abstain donating money to organizations who do not give every cent to their cause. The people donating that money expect it to be going to where the organization promises ‒ cancer research. It should feel good to give back. Always do a background check on the organizations you want to donate to and be sure to give money where you feel it would be the best. Those who are interested in learning more information about the organizations mentioned and other charities can visit www.tampabay.com/americas-worst-charities/ as well as www.charitynavigator.org.

Convenience in online shopping could be a downside Previous
#Enough Next 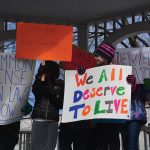