For some students and locals of Keene, PokémonGo is more than just an online video game. 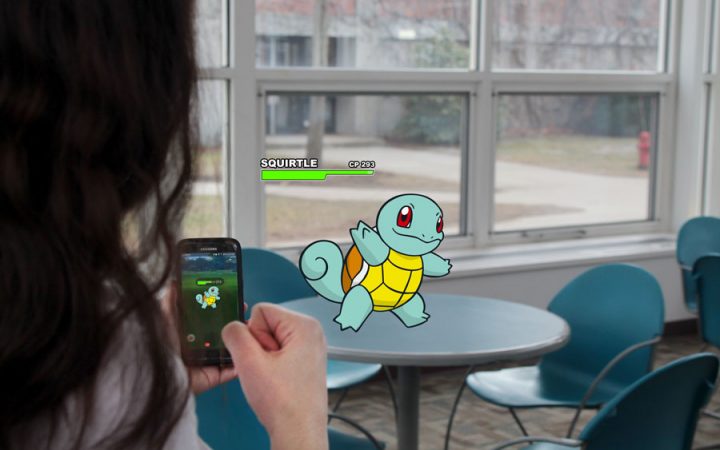 “I lost 10ten or 20twenty pounds just walking around and finding different pokéemon,” senior U.S. History Major William Poling said. Poling said he has been playing PokémonGo since July of 2016, but he also enjoyed the card games and the original show since he was a child.

Not only did Poling say that PokémonGo was a great way to stay active, but he also said that he has formed many strong friendships from playing the game. “The game [PokémonGo] really helps people with first interactions and allows them to connect with each other immediately,”  Poling said. “I have met tons of great people through Pokémon Go that I eventually became great friends with.”

Additionally, since the game has so many different Pokémon to catch, Poling said the game really never gets old. “I have several thousand Pokémon already, but to battle and beat the best Pokémon, you really have to work together with your friends,” Poling said. “It’s all one big group effort.”

Poling said that the first two weeks of every month is when most people play PokémonGo because that is when the raid battles are.

According to Poling, raid battles are battles in which players group together to defeat a challenging opponent. Poling said that raid battles often draw the largest crowds.

During the raid battles, Poling said that he has seen as many as 50 people in one group playing PokémonGo. “You ever see that massive group of people walking around with their phones out? Yeah, that’s us,”  Poling said.

Over the years, PokémonGo has acquired “a solid and reliable fanbase,” according to Poling. Poling said that people who have played the game for a while are devoted to it and most people play it often.

Lately, Poling said the game has gained new ground on college campuses. “It really caters to college students. There are special Pokémon on campus that you can’t find around town and it takes teamwork to beat them,” Poling said.

Poling said that 75 percent of people he plays PokémonGo with are Keene locals, and the other 25 percent are Keene State students.

Poling said PokémonGo breaks the boundary between students and locals. “I have met some great people from the town that I would have probably never met if it weren’t for the game,” Poling said.

In the past, Poling said that he has caught Pokémon in many different places, including York, England.

Nicholas So, a first-year biology and music major, said he has played the game since it came out over a year and a half ago. So said he started off playing the Pokémon card game and watching Pokémon on television, then he eventually went on to play the video games.

So said that PokémonGo has encouraged him to interact with many other people, both students and locals.

He also said he has walked over 2000 kilometers and has over 20,000 Pokémon in his collection. He said he has caught Pokémon in Asia and even got lost in the woods while trying to find a rare Pokémon.

“I really think that I will play PokémonGo for as long as it exists, and if they don’t make another generation, it would make me really sad,” So said.

Lucas Thors can be contacted at lthors@kscequinox.com 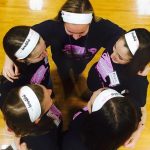