With the snow almost officially gone, the softball team hopes to keep their momentum up from their trip in Fla. 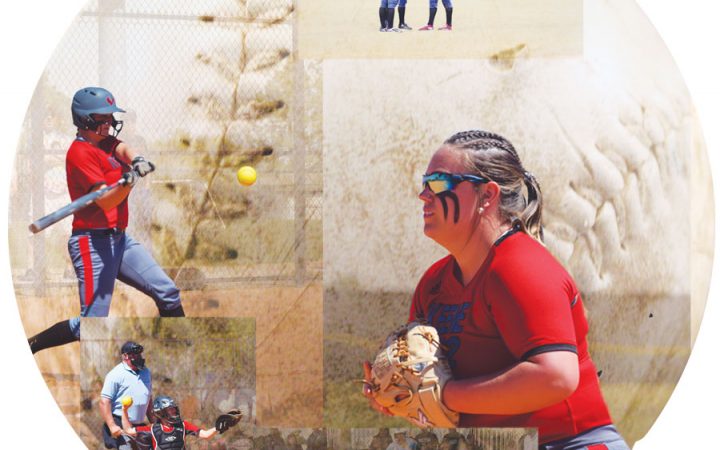 Senior Shae Crosby made the trip down to Fla. for her fourth time with the KSC softball team. The trip this season was especially exciting for the senior, being it was her last time around. “I was so excited because it was my senior year going down, so I knew that there was going to be a lot of lasts for me, which was bittersweet. I had high expectations for our team going down and was excited to see us in action,” Crosby said. Crosby said her team really tried to focus on playing together as a team for the first time, as well as taking advantage of playing outside. “Our outfielders got their first real chance to field pop flies and throw from a realistic distance,” Crosby said.

The team went to Fla. hoping to have a winning record and bond, Crosby said. They were able to take three wins away, with a 3-7 record. Despite the minor setbacks in Fla., Crosby said the trip was one of the best experiences she could ever ask for. “Being able to spend the entire spring break doing what I love and spending time with my best friends. There are really no words to describe this trip and any other opportunities are incomparable,” Crosby said.

Each game is a learning experience and Crosby said that the trip was the perfect opportunity to work out the kinks and figure out what lineups work best.

First-year Emma Pede said that the trip to Fla. was a perfect way to bond and transition into the team. “Being new to the team, it was nice to just spend time with the team and get some real playing time in warmer weather,” Pede said.

There were some challenges in games as far as chemistry and getting back into the flow of the game, however Pede said that the team worked hard and really took away a lot of knowledge. “Starting up a new season is always difficult especially with a whole new dynamic, however the girls are great and the coaching staff is really supportive and willing to teach, which makes it great,”  Pede added.

The softball team stayed a week in Florida and in that time competed in ten games at the Minneola Athletic Complex, Legends Way Field and Hancock Park. After taking away three wins in total in Florida, Pede said the team hopes to keep improving and working hard on the field. “We are working on batting and fielder, and just really getting back into the game pace. It’s early in the season so we hope to put our best foot forward,” Pede said.

Even though the softball team didn’t get the exact results they wanted in Florida, they still we able to take away a new found team chemistry, communication, and the similar desire to succeed,  Pede said.

After numerous attempts at contacting the softball coach Carrah Hennessey and the rest of the women’s softball team, no one responded.

With a month left in the semester, the softball team hopes to win their upcoming games and to keep improving as a team,  Crosby said.

Caroline Perry can be contacted at cperry@kscequinox.com 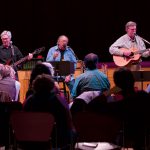 Caroline Perry is a first-year student at KSC and is majoring in multimedia journalism. She is also the new sports editor of The Equinox. Her main passions are writing and her dog Echo.