Food is a main source of energy no living thing can be without. However, for some people, it can be difficult to come across.

In America, people are often reminded of the starving children in third-world countries who would gladly take the food they don’t eat. As true as this is, people in America are continuing to waste their uneaten food. 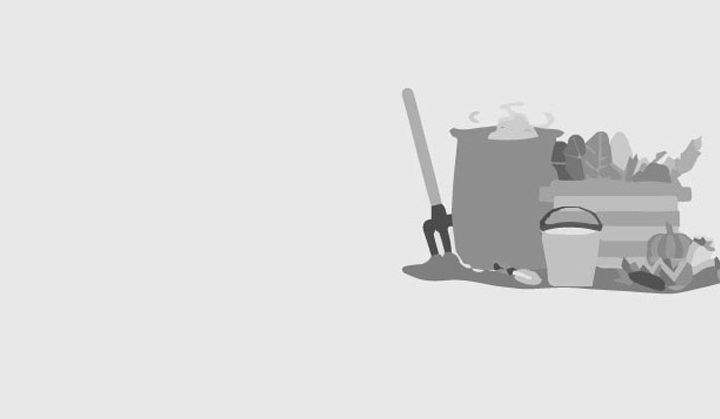 According to the United States Department of Agriculture, food waste makes up between 30 and 40 percent of the food supply. Additionally, in 2010, people wasted around 133 billion pounds and about $161 billion worth of food. Most of this food goes into landfills, and Keene State College is hoping to help change the amount of food people waste.

In June of 2016, Zorn Dining Commons (DC) Service Managers Jeanny Aldrich and Penny LaPalme and General Manager Josef Quirinale came up with an idea to reduce food waste at the dining commons by creating an incentive program.

Aldrich wanted to pursue the program after seeing that many of the dishes being put on the dish rack in the DC still had food on them. Aldrich said while some students make the effort to be less wasteful, other students do not. “Some students will do it because they know it is a good thing to do that is environmentally sound, that it’s sustainable, but just like half our population, the other half is not driven by that. They are driven by monetary value or some kind of a value that they can walk away from feeling like they gained something physical or tangible by that,”  Aldrich said. “So in order to do that, we created an incentive program thinking that that would reach those students that didn’t always grasp or feel like they were a part of the environmental sustainability movement and get them on-board with it because they would be given some form of a benefit for doing this.”

Recycling Coordinator Matthew Bacon, who is helping with the incentive program, said the overall goal is to reduce food waste, including compost. Bacon said seven tons of food is turned into compost and produced at the DC every two weeks. “With the compost going into the trash, we see a reduction in costs, so that’s saving the school some money,”  Bacon said. “But we still are wasting the food because it’s being put into the compost and that’s being turned into compost- a waste product. So what we and the DC wanted to do is lessen the amount of food waste even being composted so we’re throwing out less food in general.”

Bacon and Aldrich said people can reduce their food waste in the DC by asking for samples before taking the food, so that if someone doesn’t like the food, they won’t get it and waste it. They can also take small portions, and when they want more, they can go back for seconds. If someone doesn’t like how a food is seasoned, they can ask to have the food without the seasoning on it. Once the DC sees there is a significant reduction in wasted food, they plan to create a suggestion box for students to vote on what food incentive they hope to receive.

KSC sophomore Evan Boczenowski said while it’s tough to not waste food in the DC, he would make more of an effort to do so. Boczenowski composts his food at home. He said it is important to not waste food, even if it ends up being composted. “I think, regardless, reducing waste is more important than just putting it all into compost. Obviously, there is a way you should compost it. I think, overall, just kind of reducing that is probably more beneficial,” he said.

KSC junior Mackenzie Donovan also agrees with the incentive program and said it can not only reduce the amount of food wasted, but it can give students a reason to go outside their dorm more. “Food incentives are a big way to get people to come out and do things. So having some kind of food reward is definitely, I think, a step in the right direction for the DC if they wanted to achieve their goals for reducing waste,”  Donovan said.

Aldrich said the program was already approved and will begin sometime after spring break.