What is a sport?

Winter sports are currently a hot topic thanks to the 2018 Olympics taking place in Pyeongchang, South Korea. At Keene State College, sports are usually a large topic of discussion thanks to our Owl athletes. But what is a sport? Everyone seems to have their own opinions about what they consider to be a “real” sport. 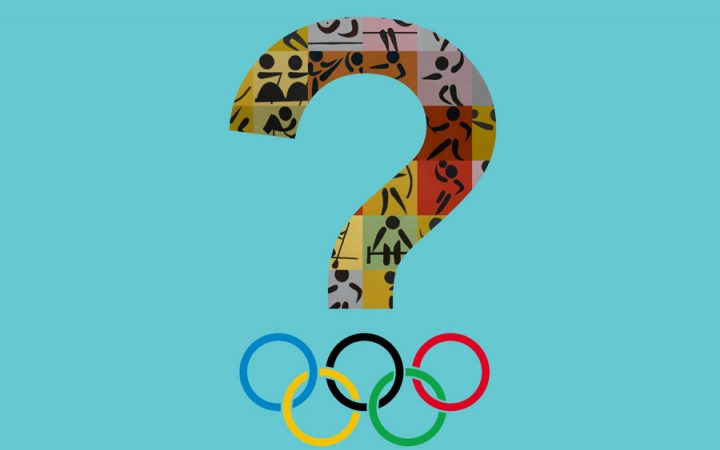 I have heard some people argue over professional sports because one person does not consider that activity to be worthy of being called a sport when the other person does. KSC athletes are also subject to these kinds of debates. Many people have criticized cheerleading of not being a “real” sport just because the rules of cheerleading do not line up with rules of other activities they consider as sports. A sport is defined as “an activity involving physical exertion and skill in which an individual or team competes against another or others for entertainment.” So, technically, anything that involves some sort of physical activity is considered a sport. If more people knew of the exact definition of a sport, it would prevent a lot of disagreements.

Just like cheerleading, there are some winter olympic activities that people do not view as a real sport. One sport featured in the winter olympics that is under scrutinization is skeleton. This sport is similar to luging, which is essentially sledding down a chute. Where luging is done feet first, skeleton is done by the racer taking a running start and then going head-first through the chute. Some olympic spectators do not view this as a sport since they just look at it as sledding down an icy hill. But these sports, like any sport, require a lot of careful thinking and preparation that the average person does not see.

In terms of KSC athletics, there are a few activities that are listed as club sports that some people believe should be an official sport at the college. For example, rugby and hockey are both listed as club sports at KSC. According to KSC’s official website, “The purpose of the Club Sports Program is to provide students an opportunity to participate in an organized team or individual sport program and to enhance their skills in a particular sport.” By having an option for students to participate in a sport that is not at a varsity level, they can participate in what might be an off season for a varsity sport.

Cheer is not just the only sport criticized for not being an “actual” sport. People also critique activities such as dance, golf, bowling, fencing, and frisbee to name a few. All of these sports are competitive and require a certain level of skill and physical exertion in order to complete them. Executive Director for Boston’s Center for the Study of Sport in Society Dan Lebowitz said, “I’m big on, ‘Sport is a competitive endeavor that involves athleticism in which the goal is to win.’” So, whether you are competing at an olympic or college club or varsity level, you are still participating in a real sport.

Midterm Election Previous
Truth in the news Next 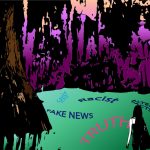 What is a sport?