What began as a project for a senior seminar course turned into a legislative bill that pushes for harsher limits on perfluorinated compounds, or PFCs, allowed by the state in drinking water. 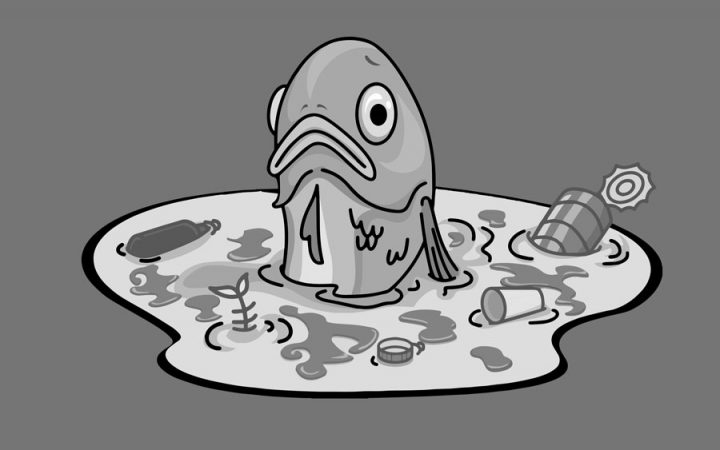 Classmates Allen Chague and Ethan Carr have worked with their professor Nora Traviss and state legislators James McConnell and Mindi Messmer to lower the allowed amounts of PFC’s in drinkable water.

“The amount allowed by the state of New Hampshire currently is 70 parts per trillion. Which doesn’t sound like a huge number, except for the fact that the chemicals are bio-accumulated. They remain in your body and build up,” Chague said. “For example, Vermont only allows for 13 parts per trillion. Lowering the allowed levels is what we are passionate about,”  Chague continued.

A vast amount of the state has under-tested sites, as Chague explained on Thursday, “There’s 4,200 sites in New Hampshire that need to be tested more for PFCs.”

What is most impressive about the bill is that it is bipartisan; sponsored by Democrat Mindi Messmer and co-sponsored by Republican James McConnell. Along with PFCs, Representative McConnell was at Keene State College Friday morning going over House Bill 1610.

In the proposed bill, it states that, “The seller shall provide analytical testing results for samples collected from the well for water tests for MTBE and perfluorinated chemicals if a source of such chemicals is identified within one mile of the property. The seller shall also provide notice if the property is located within ¼ mile of an underground storage tank.”

He is calling on an environmental science class to work closely with him to iron-out details of the bill. In the bill, he lays out stricter guidelines on water safety disclosure when selling a house. Currently, New Hampshire disclosure guidelines don’t require testing for water contamination. As Rep. McConnell exemplified by the cancer cluster of West Swanzey caused by MTBE, many people get stuck with problems that they are unaware of prior to buying the house. The only current requirements of disclosure when selling a house in  the state are whether the house contains lead, had or has an underground tank, asbestos, and Radon. McConnell is pushing towards making it a requirement to test water before selling a house. He estimated on Friday morning that this bill could affect 80 percent of the houses in Southern New Hampshire alone that go up for sale.

He pointed out that many other states have stricter guidelines on such a thing, and piling exact details of the other state’s laws would improve his case in getting this bill passed.

The opponents of House Bill 1610 reportedly claim that such a law would just create another added expense and undue burden on to the seller of the house. McConnell claimed that what he believes is most important is that the buyer knows of all issues pertaining to the water supply. Other opponents, McConnell speculated, would be the real estate industry, as a failed water test could easily become a headache for agents trying to sell houses.

What he continued to stress when speaking with the class was he is looking forward to working out the details of the bill with even more students passionate about the subject. He was open to any suggestions and/or clarifications about the bill and was eager to be pressed on it.

Additionally, McConnell explained that the bill will be heard on Feb. 13. He pushed for the students to make the trip to Concord, NH for the hearing, and maybe even testify in support of the bill itself. The students will now begin research into supporting the bill in class, which will allow McConnell to gather an in-depth understanding of the fine points of the issue. By doing this, he hopes he’ll be equipped with an abundant amount of information needed to pass the bill.

Lyle Bellamy can be reached at lbellamy@kscequinox.com 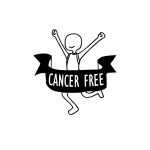 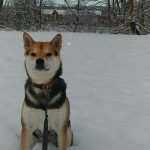