Renewable energy is a clean and efficient way to power electricity. Even though it has only been on our radar for about a decade, renewable energy has a long history. Solar panels are a perfect example. 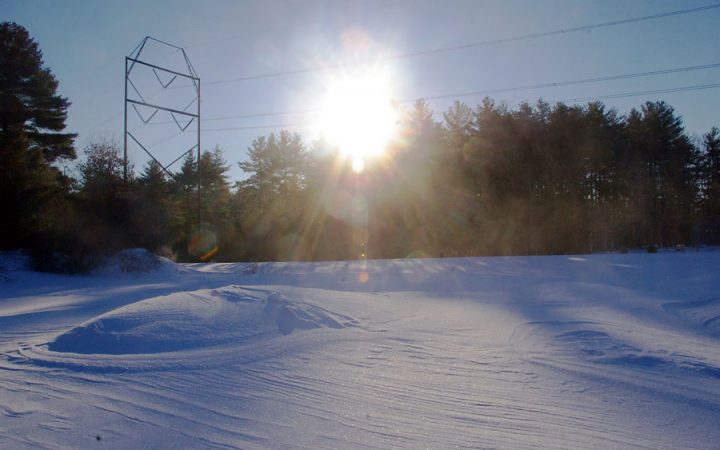 Solar panels are nothing new. According to The Department of Energy, in 1876, it was discovered that electricity can be created when selenium is exposed to sunlight. By 1973, the first solar building was constructed by the University of Delaware. Solar panels are used for a reason, and we cannot run out of energy unless the sun is extinguished. The energy source is abundant.

According to the U.S. Department of Energy, 120,000 terawatts of solar radiation hits the Earth’s surface. With that kind of energy, 20,000 times more power is produced than what is needed to supply the entire world. Installing a solar panel could also help save money on electricity.

While there are many advantages of having solar panels, they are not the cheapest to buy and have installed. According to EnergySage, the average gross price on solar panels before tax is $18,840.

President Donald Trump recently created a 30 percent solar tariff that would make imported solar panels more expensive. This would mean a big blow to the U.S. solar industry, which is 80 percent reliant on imported solar panels. The Solar Energy Industries Association predicted this action will cost tens of thousands of jobs.

Duffy said she found Trump’s actions against solar energy to be mystifying, and challenged one of Trump’s justifications for this tariff, which is the “war on coal.” Duffy said even countries that heavily rely on coal, such as China, India and the United Kingdom, are becoming less reliant on coal and are looking at more renewable solutions. Duffy said she hopes that it will not impact any future solar panel projects on campus.

“It would be my hope by the time we are ready to go that that tariff may have disintegrated,” said Duffy, “but I’m also willing to bet that even if we might have to pay a more expensive price for panels, the cost of generating that kilowatt is still going to be less or it’ll be competitive compared to the prices we’re paying for non-green kilowatts right now.”

KSC environmental studies major Madelyn Thomas said she disagrees with Trump’s solar tariff. “Considering he has stock in big oil and he has other motives for having the solar tariff, I think [it’s] a bad thing. I think he did that without understanding fully the consequences of what it would be for the U.S.,” Thomas said.

Co-owner of Green Energy Options, a Keene company that installs solar panels, Pablo Fleishmann, said his business is 100 percent reliant on imported solar panels. The business his company formerly relied on for manufacturing solar panels within the U.S. went bankrupt. Since then, his company mostly relies on South Korea to import solar panels to the company, but he said he might be switching over to Japan.

Before the tariff, Fleishmann signed a contract with foreign countries. Now, it will be more expensive for his company to purchase solar panels from the company he signed the contract with.

Despite the disadvantages of the tariff, Fleishmann said he remains optimistic. “I tend to be an optimistic and hopeful person, and as much as I think it’s not a good idea, it might be what needs to happen to just get this figured out once and for all.”

Fleishmann said he hopes China and the U.S. will sit down and figure out what to do about the tariff.

Gaunt was contacted but could not be reached for comment on the tariff’s potential impact on the college’s future solar energy projects. 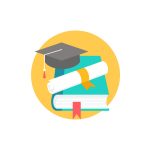 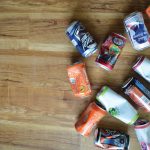