More than 50 faculty and staff to leave KSC 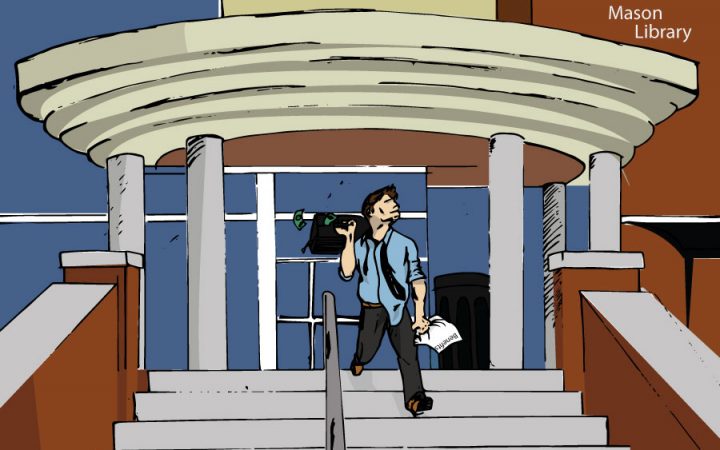 However, Treadwell said, the number is contingent on employee approval and may decrease.

It has not been reported whether or not the voluntary separation agreements have led KSC to reach its financial target of $5.5 million.

“I feel very strong that if someone’s going through this application process, they’ve done long, hard soul-searching, and they believe this is the right thing for them and there are reasons that they’ve come forward. It’s necessary therefore that I honor them,” Treadwell said in an interview with The Equinox.

Treadwell has been working to restructure KSC since the fall semester of 2017.

“We are doing radical, difficult work and by and large our students are happy and are feeling the support here,” Treadwell said in the meeting.

However, only 29 individuals applied — 25 staff and four faculty — by the Jan. 12 deadline.

KSC hadn’t reached their target. They re-opened applications, but this time to more faculty and staff members. Employees who have worked at KSC for as little as one year were allowed to apply, which expanded the amount of applications from 29 to 52.

The second round of applications closed Wednesday, Jan. 31, and applicants were notified of their acceptance Thursday, Feb. 1.

Of the potential 52 employees, nine faculty members will leave KSC at the end of the academic year, and 43 staff members will be leaving Feb. 16, unless extended or delayed departure dates have been otherwise coordinated.

The names of those leaving the college, Treadwell said, will be released in an email early next week. However, employees have the option not to disclose their name.

During the meeting, Professor of Education Dr. Ellen Nuffer said many faculty members are feeling challenged by hearing about different employees leaving, and not knowing for sure who they are.

“I fully appreciate the challenge that you [Treadwell] must have with not wanting to release the names of the people who have taken the voluntary separations,” Nuffer said. “I can think personally about a project that I have in mind that I was going to leverage with XYZ individual, and then we hear through the grapevine, ‘Oh, they’re not even going to be here’… I just wanted to let you know, just from a personal example, that it’s tough not knowing who I need… to work with in the next week before they leave.”

Staff who opt for the voluntary separation will receive 90 days pay and medical extension; faculty will receive pay equivalent to the cost of the staff package, Treadwell said.

While the last day for staff will be Feb. 16, unless a delayed departure date has been otherwise organized, faculty have to wait until after July 1. Treadwell said the purpose of this is to extend the program’s cost over two fiscal years, saving the college money.

The voluntary separation gives the college the opportunity to explore reorganizing the work structure of the campus. Treadwell said positions and departments will be evaluated in terms of needs and responsibilities.

“And if we still have too much capacity in certain service areas and we have individuals or positions that can’t move to help elsewhere, that’s where we may move to further cutting, so that we have some margin to invest in the gaps we still need to fill,” Treadwell said in the interview.

In an interview with The Equinox, Program Manager for Diversity & Multiculturalism Initiatives Kimberly Schmidl-Gagne said before laying off any employee, the college will evaluate other options, such as reducing contracts or hours, job sharing and furlough days. Layoffs would be a last resort.

“None of this is easy,” Schmidl-Gagne said.

Additionally, a celebration of “service and community” will be held on Feb. 16 for those who took the voluntary separation, Treadwell said. 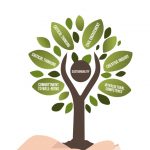 College-wide values grow Previous
Service-oriented from the start Next 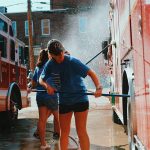