Closing a multi-million dollar deficit isn’t something most people would consider easy, but it’s being done at Keene State College. 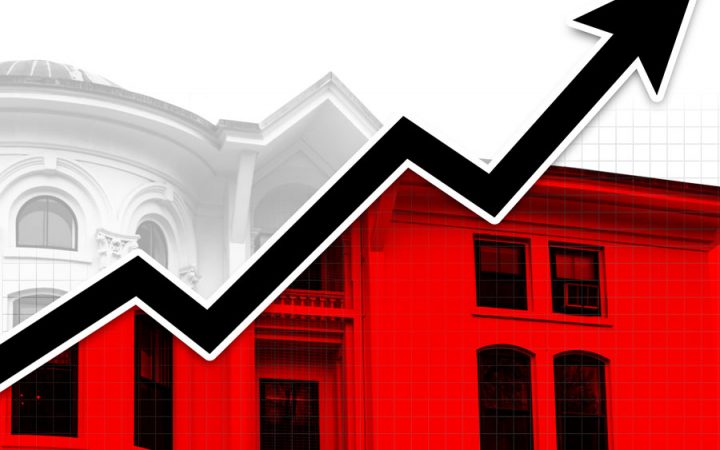 “FY18 is going to very difficult for us to close. It is going to require us to be very, very measured and tight in our management as we get to the end of this year,” Treadwell said. “But it’s achievable.”

A total of 55 voluntary separations were taken — 44 by staff and 11 by faculty — Treadwell said at the meeting.

“It’s not going to happen now,” Treadwell said. “Our budget is there.”

In the future, however, Treadwell said if an employee’s “work isn’t part of our core priority, whose skill-sets don’t match what we need, we will need to make hard decisions with regard to realigning and restructuring the campus.”

In late November, Treadwell announced the voluntary separation program. The first round of applications closed Jan. 12, and yielded 29 responses, according to articles in The Equinox. Treadwell opened the applications a second time,with a Jan. 31 deadline,which brought the number of applicants up to 52.

On Feb. 9, Treadwell opened the applications a third time.

Although the Jan. 31 deadline had passed, Treadwell said the she received three applications the following two days.

“I reopened to ensure that there was fairness for those who maybe would have applied but didn’t compared to those who dropped in,” Treadwell said.

Of the 55 faculty and staff taking the voluntary separation, only four staff positions will have to be backfilled.

A celebration for those who took the voluntary separations was held in Centennial Hall after the all-campus meeting on Feb. 16.

Eleven staff were granted extensions to their departure date; six staff have a delayed departure date because they are the most recent applicants, and 11 faculty will be departing in late June.

Treadwell did not release the names of individuals who took the voluntary separations, Treadwell said, almost one third were “concerned that they would be approached by the media.”

“I am trying to honor people’s privacy,” Treadwell said.

However, Treadwell said she is “obligated” to release the names of leaving bargaining unit members.”  As of publication of this article, those names have not yet been released.

Although the names of those leaving KSC is unknown to some, others say it’s emotional to see their colleagues go.

“I am grateful that it has all been by choice, that people have been able to select to do this,” Program Manager for Diversity & Multiculturalism Initiatives Kimberly Schmidl-Gagne said, in an interview with The Equinox. “I think it’s still sad. Some of these folks are folks I have worked with for a very long time. So the loss of friends and colleagues is…a sad time too.”

Back in September, Treadwell announced a three-step process, divided into phases, to help close the deficit.

The goal of the first phase was to reach the approved $2.4 million deficit, according to Treadwell’s presentation on Feb. 16.

This phase, referred to as the “adapting” phase, includes, but is not limited to, managing vacancies, contracts/consultants and course selection, reconstruction of the cabinet and the higher administration and tightening of travel and food budgets.

Phase two, known as the “stabilize” phase, is meant to create a balanced budget for fiscal year 19 (FY19).

The phase involves collaboration across the University System of New Hampshire (USNH) and campus realignment, which includes the voluntary separation agreements.

In addition to the voluntary separations, Treadwell said skills and interest mapping is being done in departments to “reconceptualize the work.”

Phase two also includes “strategic investments” and “organizational structure,” according to the presentation.

The final phase, or the “sustainability/vitality” phase, “focus[es] on the future,” according to Treadwell. The phase examines questions that relate to KSC’s commitments, niches, structure and core business. Treadwell said she wants KSC to “become a campus for students and an employer of choice or staff and faculty.”

“It was not that long ago where Keene State was a place where everyone felt very positive, very excited all the time. We feel that now, but we need to feel it everywhere, and we need to feel confident about it and that is achievable for us,” Treadwell said.

Although KSC is “on target” to close the deficit, there’s still work to be done.

“We still need to keep our eye on the future,” USNH Vice Chancellor for Financial Affairs and Treasurer Catherine Provencher said. “We have a plan right know, but you know the hard work isn’t over.”

Provencher has been working alongside Treadwell in the past months. “The work that’s been done by, frankly everyone on the campus in the past seven months, has been remarkable,” Provencher said.

Treadwell said the school’s focus should be on “missions, students [and] community.”

“One of the main focal points I’ve made since the beginning is we need to invest in the student experience and the student support systems,” Treadwell said.

To help with enrollment, Treadwell said a search will begin for a Vice President of Enrollment Strategy and Constituent Communications. Treadwell called the position a “critical hire,” and said it would affect many areas of the college: admissions, student accounts and financial aid packaging.

In addition, Treadwell said retention strategies, including curriculars and co-curriculars, are being discussed. Treadwell also said she wants to schedule listening sessions with students to discuss what KSC is doing well, and what needs improving.

“Our history is strong and I am not telling you something you don’t know. This has been a hard couple of years for Keene State,” Treadwell said. “Keene State is a strong institution that will be here for the duration. We are an important institution and our future is bright. I am confident of it… we just need to continue to move forward.” 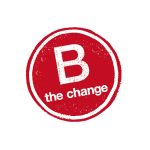