Major corporations and businesses play a large role in society and culture. When we watch our favorite tv shows, we see ads that pop up now and again. People can often recall or describe mainstream fast food joint slogans and ads, or remember claims from soap ads, and they often buy from them. 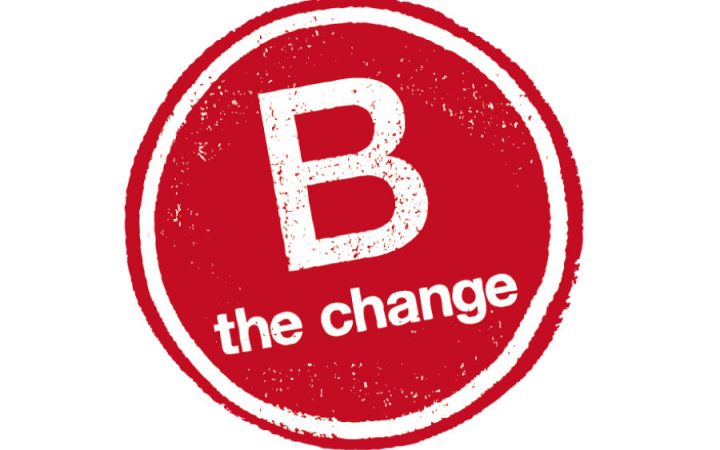 However, when it comes to the ethics of where the materials of their products are coming from, it is often a topic of controversy. ConAgra foods is a perfect example.

According to the U.S. Department of Justice, ConAgra foods, a major food distributor to supermarkets and restaurants, was sentenced for violating the Clean Water Act in 2006. This came after the company failed to report and document temperature readings of non-contact cooling water, which is used to cool air compressors. That liquid flowed from their facility into the Vermont River.

While there are many mainstream corporations with questionable business practices, there are some corporations that have made an effort to give back to their community and environment. In 2006, the same year ConAgra foods was convicted, a new type of corporation emerged: a benefit corporation, or b-corp.

Keene State College Environmental Studies Professor Dr. Thomas Webler said these corporations have a goal of maintaining and contributing to the public interest and even set a goal on what they want to positively impact.

So how do b-corps tie into environmental sustainability?

Webler says a lot of b-corps have the goal to be sustainable and have low impact on the earth. Many, he said, are small and family-owned.

Webler said not only do b-corps make an effort to give back to the community, they also make an effort to treat their workers fairly. Some b-corporations let their employees bring their children to work, sometimes even their dogs.

Often their workers get benefits as well.

Badger Balm, a company in Gilsum that was b-corp certified in 2011, is one of the corporations that allow their workers to bring their children.

Coordinator of Sustainability and Community Coordinator for Badger Balm Jessica Baum said the company facilitates a daycare program for the children of the employees. Even infants of employees can come with them to work and also gives mothers extended maternity leave that lasts between 6 weeks and 6 months. Badger Balm also does community service and donates 10 percent of their before-tax profits to non-profit organizations.

In order to become a b-corporation, the company must go through a process. To become certified, according to their website, they must first meet performance requirements.

The first thing they explore in that first step is to assess the impact the company would have on their stakeholders. After that, they must set up an assessment review and get a background check. Then the company must meet legal requirements.

Webler and Baum said this process takes a long time to go through. The minimum score that must be reached in the requirements to become a b-corp is 80. Badger Balm received a score of 141.

Baum said she recently met with Keene State College Director of Sustainability Cary Gaunt and KSC Recycling Coordinator Matthew Bacon and talked about how they engage the community with their sustainable activities. They also compared ways Badger Balm and KSC manage waste.

Gaunt and Bacon came on one of the days the company was doing a waste assessment to observe how it’s accomplished. Baum said in the future, she hopes Badger Balm would partner with Keene State and purchase their renewable energy credits, which KSC produces.

Marketing Manager of the Monadnock Food Co-op Emerald Levick said the they sell products from 20 b-corporations. Some of the products that b-corporations offer are not always food-based.

Preserve, a b-corporation, sells razors, toothbrushes and other products that are made from recycled number five plastic, which can be recycled again and again. Even some of the soap, like Dr. Bronner’s, comes from b-corporations in the store.

In the end, Levick said everyone votes for what they want through their dollar. “Every time you choose to buy something, like Dr. Bronners over something like Dial or Dove, it creates a better market for these companies,” Levick said. “Your money is going into the market showing that it’s more important to you than a company that has very destructive behavior.” 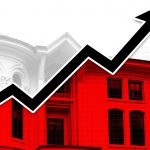 DEFICIT DEFEATED Previous
It’s worse than we think Next 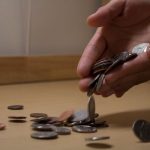