Keene State College is no stranger to environmental sustainability. From composting leftover food at the dining commons, to making buildings that are made of recycled materials, KSC is making an effort to go green. 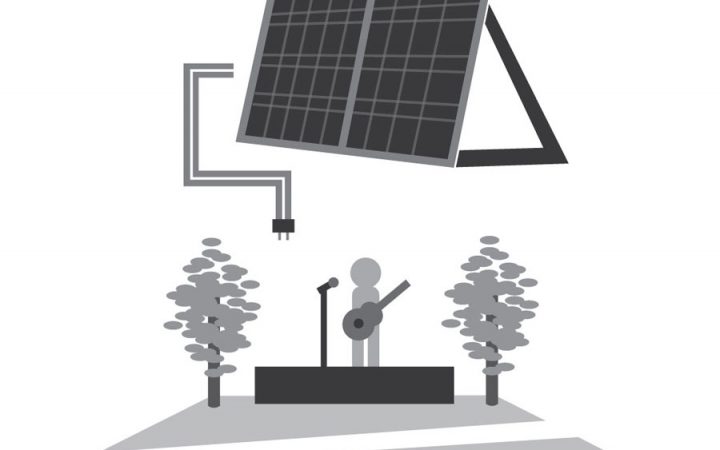 Now, a new project is beginning to blossom that could be a game-changer for how the campus uses its energy. Last semester, the KSC club Campus Ecology, which functions as a club that makes an effort to raise awareness to environmental issues, went to Director of Sustainability Dr. Cary Gaunt and Coordinator of Energy and Administrative Services Diana Duffy with an idea of installing new, permanent solar panels on Oya Hill, the location of SolarFest, a yearly festival that plays local music and does environmental-themed activities.

President of Campus Ecology Hannah Rettig said that a solar panel would help power SolarFest. She also said it could function as a charging station that is powered by solar energy. Both Gaunt and Duffy approved of the idea. Rettig, however, anticipates the establishment of the permanent solar panels to be a long process. From concerns about trees that will block the way, to the issue of the grounds crew approving it, to the possibility of the solar panel companies recommending the panels be placed somewhere else, it might be well over a year until it happens.

However, Rettig feels the benefits outweigh the risks, and KSC’s campus would benefit from this project. “We would really like to label the project as a gift to the campus.” Rettig said. “We believe that it’ll be functioning all year round, so that’s potentially an opportunity for the school to get more energy. Aesthetically, it would look great. We would hope it would bring more kids to campus who are environmentally conscious and it would look really cool,” she said.

Currently, Campus Ecology is making an effort to raise money for the project. Some of the ways the club will be raising money is through selling products, such as $5.00 reusable bags. While Rettig said she was not certain how much money they are hoping to raise, she said it might be between $7,000 and $8,000, but could be subject to change. Rettig also said Campus Ecology has communicated and been in touch with a solar power company that could give insight into how this project could be best completed. Ideally, she hopes the project would be complete by the end of next semester; however, she and Gaunt said it would most likely take longer.

KSC Junior and WKNH Events Coordinator Coraline Seksinsky, who is helping set up this year’s SolarFest with Campus Ecology, said setting up a permanent solar panel on Oya Hill is a good idea. “The environment is in degradation and is in sort of a state of decay that is far more rampant, and things that you do on an institutional level are important and helpful, so I think that would be a cool statement to make in some ways to have a more permanent solar panel fixture on campus for events on Oya Hill,” Seksinsky said.

While Gaunt was unavailable for an interview because of schedule conflicts, she did state she is planning on installing solar panels for the entire campus sometime in the future. 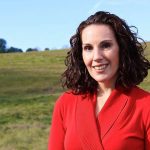 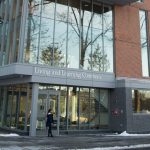