Scott Mullett Trio’s Facebook page read, later that night, “It is with great shock and sorrow that we announce the passing of our beloved Scott Mullett this morning. May we carry the tradition of the music and his indomitable spirit with us as long as we live.” 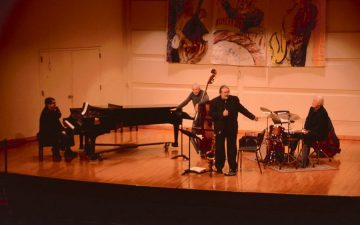 He went on to tour with artists such as Mel Tormé and Artie Shaw. Mullett also performed alongside Tony Bennett, Aretha Franklin, Lou Rawls and Ben Vereen, in addition to many other musicians, according to Vermont Jazz Center’s website.

Mullett was the director of the Scott Mullett Trio and the Keene Jazz Orchestra, and taught in the Keene and Boston areas, as stated on the Trio’s Facebook Page.

In an interview with The Equinox in April of 2017, Mullett said, “Everybody has a purpose on the planet, mine is to play music and teach. We must pass music down to the youth.” 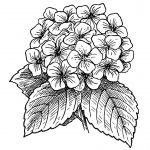