Smaller ink usage will leave less of a print on Earth

People around the world are constantly coming up with new and innovative ideas regarding sustainability. New ways to go about our day-to-day lives, making our actions more environmentally efficient, are always at our fingertips. Sylvain Boyer, a French graphic designer, has done just that. He has created a way to redesign logos for big companies using less ink, making the printing process of logos more environmentally friendly, as well as financially efficient. Printer cartridges are recyclable, but realistically speaking, most of them are thrown away and end up in landfills across the world. 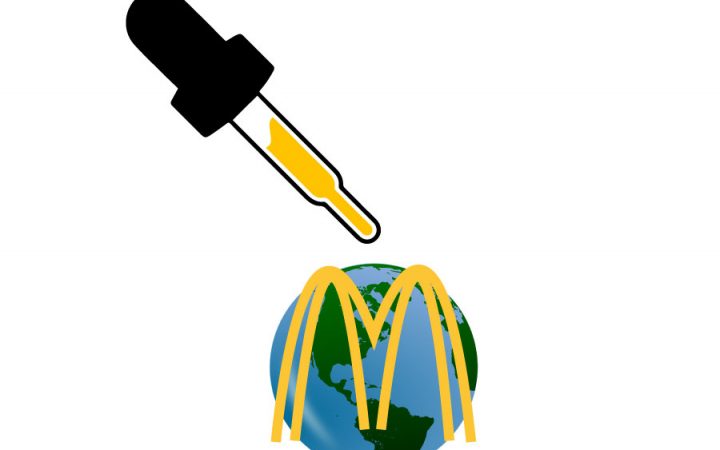 If less ink is used by big corporations such as McDonald’s, Nike and Starbucks (all of which Boyer has redesigned logos for), this issue can be decreased significantly, meaning big things for the environment.

Boyer’s idea has the potential to partially solve this issue. His campaign is known as “Eco branding” and it is a sustainable way for companies to use less ink and decrease the footprint they leave on the environment. He has redesigned some of the most famous logos using less ink, which would save companies close to 10-39 percent of ink.

The changes he makes are barely noticeable, but can reportedly make a big difference on a larger scale. He said, “We used the tools of the offset printing industry, which allow us to calculate very precisely the rate of printed surface. Then it’s only mathematics.” Not only does his idea make changes for the environment, but it will also save companies millions of dollars in the long run. According to a story done by CNN, printer ink is one of the most expensive liquids in the world and “it can cost between $13 and $75 per ounce ($1,664 to $9,600 per gallon).” So as you can imagine, decreasing the amount used by big companies for logos will make huge changes financially. Boyer calculated the savings that one company would make, and the results were shocking.

Boyer said, “Last year, Starbucks produced about 670 million paper cups, with its logo printed on each one. We can estimate that a single logo print could cost $0.15 and use 0.06 ml of ink.

Our redesigned logo uses 38 percent less ink, or 0.0228 ml per cup, which could save nearly 4,000 gallons of ink a year. “ After doing the math,  that could equal savings of up to $40 million. If every company, both big and small, used Boyer’s method, millions of dollars could be saved in addition to decreasing the amount of plastic ink cartridges ending up in landfills. Boyer’s method is not the first of its kind to have surfaced. Several individuals, as well as companies, have discovered ways to utilize certain fonts and types of ink in order to decrease the effect printing has on the environment.

One of these, A Dutch company called SPRANQ works with sustainable fonts, and developed an application known as “Ecofont” which can be used by businesses to save up to 50 percent of their ink usage.

In addition, a teenager in 2014 discovered that by switching fonts, the government could save millions through their printing needs. Despite the benefits to this campaign, companies and brands are likely to react to this poorly, given that the essence of the brand is expressed through the logo.

By altering it, companies might be faced with ethical dilemmas when it comes to the morality of the company and what its logo stands for. This could be an issue Boyer’s campaign would have to face; however, in the long run, these changes would make a huge impact on the world we live in. The ground we stand on is one of a kind, it feeds and protects us and we only get one. Doing everything in our power to save the planet we enjoy is an important cause to fight for. Taking care of our home is an obligation everyone has, and Boyer’s campaign is a huge step forward for the environment. 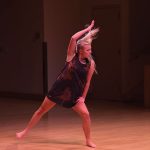 Smaller ink usage will leave less of a print on Earth