Stargazing is one of many activities people like to do at night. People often find stars and planets visually appealing and fascinating. To astronomers and physicists however, stargazing is a way of understanding our universe and its influence on earth.

Throughout the year, Keene State College students are given the opportunity to look at the stars through a high grade telescope by the astronomy department. Associate Professor of Physics Dr. Steven Harfenist has been showing students the moon and stars since fall of 2014. 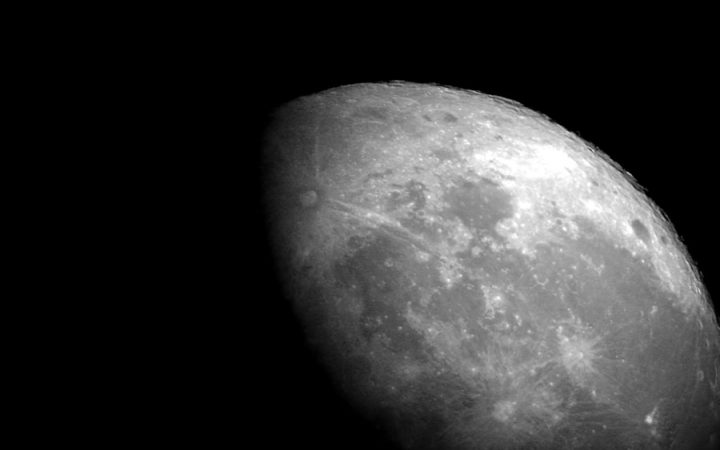 Harfenist said although he is a physics professor, he has always loved astronomy, and over the past three years, about 30 astronomy students have cycled through the program at KSC. He said one of the ways he can interest more students in physics and astronomy is giving them a chance to stargaze. “The public telescope observing is just our way of doing outreach, getting people interested, getting people into astronomy, taking the astronomy minor or even into physics. You never know,” he said.

Astronomy students do not use the college’s telescope to just stargaze. They use it for their research andto capture digital images of the stars. After they analyze the stars, the students put their data into the Journal of Double Star Observations, which takes primary star work from amateurs and publishes it. The journal, which has been around since the 1960s, has about 120,000 documented stars and data from all over the world. The telescope students mostly use to do the public telescope sessions, known as the Celestron Schmidt Cassegrain, can see as far as Saturn.

KSC junior Earth and space major Ian Ross said he has been participating in astronomy research for the past year or two. He has also helped with setting-up the public telescope sessions. Ross’ main research is working on analyzing binary star systems and doing work to update the catalog, which requires a lot of imaging of binary star systems that have not been looked at in a while. Ross said he does not only practice astronomy during his studies, he does it in his own time as well.

Ross said he has his own stargazing equipment and contracts with local summer camps and sets-up workshops to teach kids about what they see through the telescope. Ross said astronomy touches on all sciences and not enough people take the time to stargaze. “Astronomy is such a cool and wonderful science. It would be great if more folks spent more time outside just looking up and paying attention to what’s going on,” said Ross.

KSC first-year math physics major Nicholas Garber said he has been to a few of these telescoping sessions. He said his work with physics got him into astronomy and having more people in the astronomy program will aid in discovering more celestial bodies. “There’s a lot of stars out there and having a lot of people working together to really map out our universe is really important because there’s going to be far too many stars and not enough people to really look at them all,” said Garber.

One of the goals Physics Professor Harfenist said he has in giving students who are not studying astronomy or physics the chance to look through the telescope is to get people into astronomy. Even though the most recent telescoping session was cancelled because of the cloud-blocked moon and stars, Harfenist said the event has been generally very well-received. Harfenist said one of the previous public telescoping sessions attracted between 150 and 200 students. “I think that students are able to see the connection between some of the basic physics and what they would see in the sky and what they can measure. I think that it provides them with a tangible example of how it works in real life,” said Harfenist.

Garber said he enjoys seeing the stars and exploring some of the mysteries that come with it. “I really like what’s out there; it’s so fascinating to find things we can never explain.”

KSC alumna gives $200,000 for future students Previous
Grounds gears up for winter Next 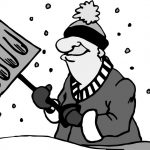