Think about the film at KSC

For many incoming first-year students at Keene State College, it can be a bit overwhelming declaring a major right out of high school. With so many different fields to pursue, it can be hard to learn what each department has to offer in regards to course requirements as well as concentrations. 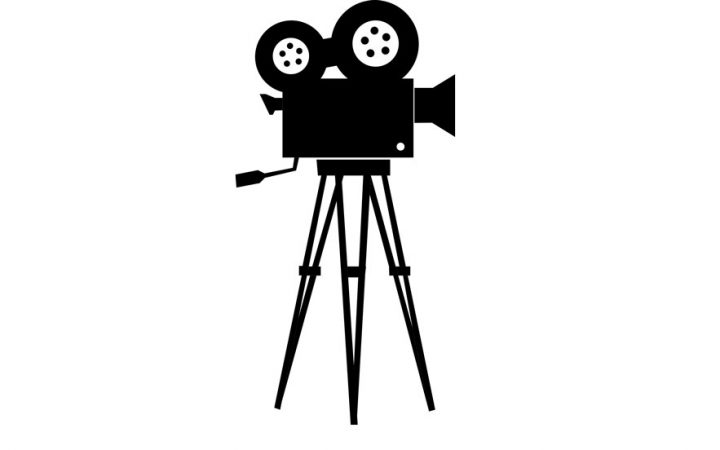 KSC’s film department offers students the choice between either film production or critical analysis, although in recent years there has been a rise in students opting to pursue a double major in both. While production is a bit more hands-on, it teaches students how to create film and work with it, and critical studies focus on the theories surrounding film as well as the stylistic choices and plot points.

During a tour for potential film students, Associate Professor Jiwon Ahn stated that she felt great pride in the flexibility the department offered as it often overlapped with the graphic design, journalism and communication schools. Ahn believes that, “All students should be able to become film majors.”

Having taught at New York University and Dartmouth College, Ahn said that one of the things she enjoyed the most was the freedom this college gave her.

One thing that stood out to her among other institutions was the focus KSC’s film department recognized in media education, saying she had met many people who had overlooked it. If necessary, the school is able to provide any and all equipment students may require, although many often prefer to use their own personal equipment.

KSC senior and film major Colin Acker said he enjoys that film allows him to entertain people and make them happy. “Even if they aren’t happy, as long as they feel something [from my film], I’ve succeeded,” Acker said. His favorite thing about the department itself is the camaraderie and the others he has met who share his passion for film.

Fortunately for him, the department also houses a large collection of original films and copies of manuscripts, allowing students a large variety to work with.

With most classes taking place in the Media Arts Center (MAC), senior students are given the ability to utilize edit studios to work on capstones. For film students, capstones generally involve making a short film where they apply all their knowledge they have accumulated over the years, which in turn is then premiered in the Colonial Theatre in April that year.

Non-film students are encouraged to check out the Film Society, a club that operates the Redfern Arts Center’s Putnam Theater that airs films each week for anyone to attend. Their sister club, Keene State Media Productions, uses their own equipment to hold demonstrations that allow students to participate and connect with other individuals who share the same interest in the field.

“Everyone has different reactions and then you’re able to converse on why,” said Acker.

Nick Chasse can be contacted at nchasse@kscequinox.com 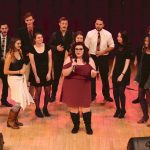 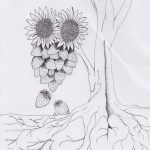 Think about the film at KSC