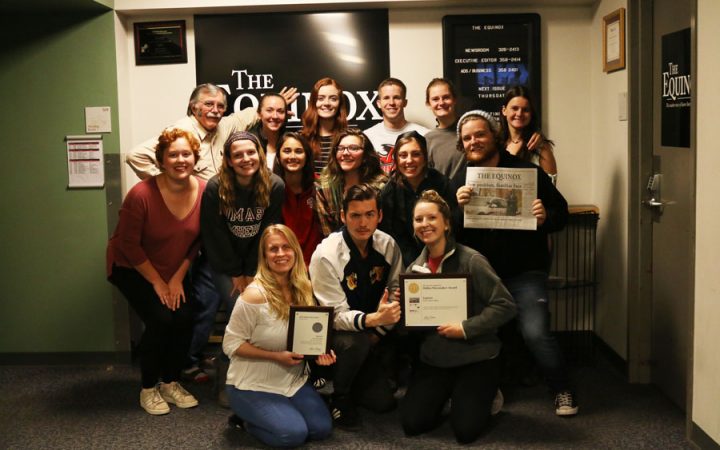 The Pacemaker is “often called the Pulitzer Prize of collegiate journalism,” according to Associated Collegiate Press’ (ACP) website.

Forty-three college online websites were nominated for the Online Pacemaker award, but 25 finalists were selected, including The Equinox.

Winners were announced at the ACP/College Media Association (CMA) National College Media Convention held in Dallas this past weekend.

According to Twitter, other winners include Savannah School of Arts and Design (SCAD) and Southern Illinois University (SIU). 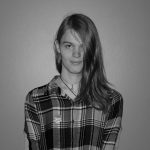 A Day in the Life of a Transwoman Previous
What’s the Hoot? Next