The benefits of starting class later

The alarm on your phone blares loudly. You look at your phone to see that the time is 7:15 a.m.. It is time to get dressed, get a coffee and walk to class, all while still half asleep. This has been the routine for as long as you remember. From catching the bus in high school to getting up early for college classes, waking up early for school has been something that every student knows all too well.

A new study from the RAND Corporation, which is an American nonprofit that compiles research and analysis to help improve global policies, has found that there are both health-related and economical benefits to having later school start times. In terms of health reasons, the RAND study shows it is important for teenagers and young adults to get at least eight hours of sleep per night. For many students here at Keene State College, it is difficult to get these eight hours per night if students have an 8 a.m. the following morning. 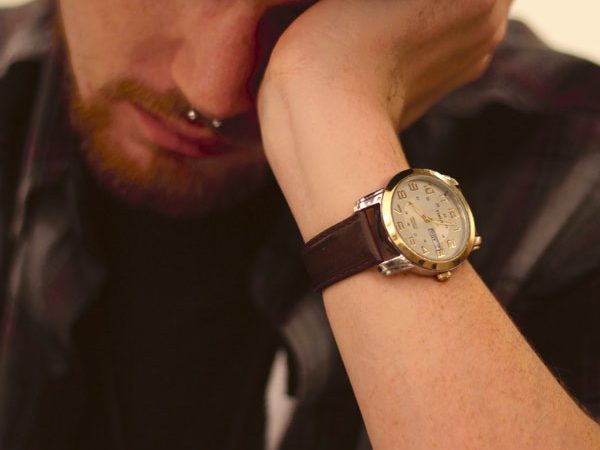 With all of the studying, homework, projects and possibly even a job, it is nearly impossible to get to bed at a reasonable time where students can wake up in time for their 8 a.m. classes the next day. This leads to many students either skipping class, which prevents learning, or causes students to make it to class sleep-deprived.

The Washington Post quoted the RAND Corporation’s research in a recent article and said, “Adolescent’s brains are wired to go to sleep late and wake up late, making it difficult for them to get a good night’s sleep before their first class.”

The Center for Disease Control has found that this information is just as true for adolescents as it is for college students.

When I wake up for an 8 a.m. class, I am always tired, and I usually even find it hard to focus because all I want to do is go to sleep. This is a problem because if students are tired during class, then they will more likely not pay attention and lose interest. This in turn leads to not learning the material that is taught and getting lower grades. Later class start times would also help with less people being tired on the roads and, therefore, getting into car accidents, according to the study done by the RAND Corporation.

Despite studies being done showing that it is unhealthy to start classes so early, there has yet to be any serious legislation anywhere regarding starting classes later. The reason for this is mainly because a lot of people are against the issue because of planning for school sports and clubs. If school classes were to begin later, that would mean they would also need to end later. This would then push back the times that sports games and clubs could begin meeting.

A good solution to this would be to either have most of the games during the weekend when none of the students have class or making sure that all fields had proper lighting so that they are prepared for night games.

The issue is more than likely here to stay because of many lawmakers being against later start times. This means that the early mornings are here to stay. So be prepared for many more mornings of hearing that loud, annoying alarm signaling you that it is time to get ready for class. 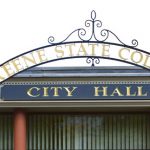 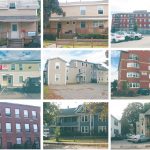