Many may have noticed orange barricades and white powder on the grounds of Keene State College, most often in front of the Media Arts Center (MAC). These affected areas are almost always seen being excavated.

However, many students, faculty and staff have expressed confusion as to what exactly is happening on the building’s front lawn. 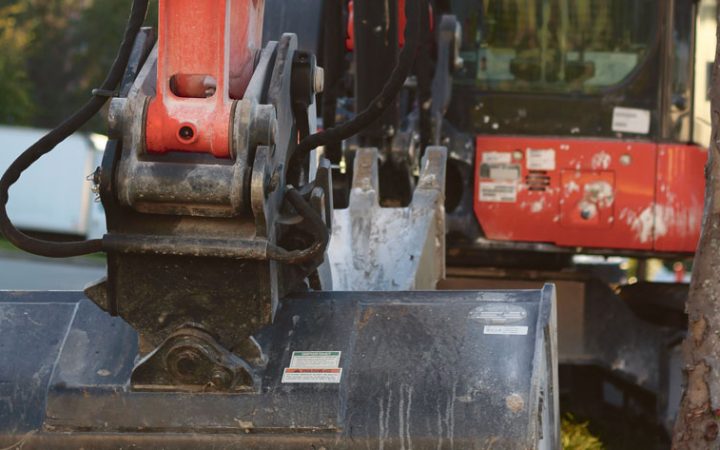 Senior health science major Shannon Sweeney walks by the MAC on her way to classes and said she’s noticed the digging for a while. “Its seems like every year, almost every semester since I’ve been here, they do that pipe work,” Sweeney said. “I just think it’s weird that nobody ever talks about or explains [it].”

MAC Administrative Assistant Cheryl Martin expressed similar statements. Martin said for the almost seven years she has worked at KSC, she’s seen the lawn in front of the MAC being dug up and is concerned, especially with the “white, undetermined powder.”

Steam pipes run under the entire campus, stretching from Pondside I to Monadnock Hall and from Rhodes Hall to beyond Holloway. Any time a pipe leaks, the trades group is responsible for fixing it, according to Supervisor of Plumbing and Heating Plant Operations Bill Rymes.

A leak is first indicated by dead grass, Rymes said. The heat from the broken pipes rises and kills the grass. Once the ground begins bubbling or steaming, the trades group barricades the patch of land and contacts a mechanical contractor.

Many of the repairs are done in the fall because the central steam plant is shut off in August in order to rebuild steam traps, Rymes said. Once the repairs have been made, the steam plant is turned back on, sending high pressure throughout all the pipes. This is when leaks are found, according to Rymes.

Fixing a leak only requires a couple workers and a few thousand dollars, Rymes said. The process of repairing the pipe involves locating the leak, cutting and removing the defective section of the pipe and replacing it with a new section of pipe.

When the new section of pipe is placed, it’s good for about 10 years, Rymes said.

“It’s more cost-effective to make repairs and strategically [replace sections of pipes] than to just change [the entire pipe system] out. Unless, of course, we can associate it with a construction project like they’ve done with so many other buildings on campus,” Rymes said.

Less than a decade ago, KSC had developed plans to transform the MAC into the  Visual and Media Arts Center (VMAC). This new building was supposed to combine six departments (film studies, communication studies, journalism, philosophy, studio arts and graphic arts) and three student organizations (The Kronicle, the yearbook, The Equinox, the student newspaper and WKNH, the radio station), according to the Programming and Conceptual Design Report by Einhorn Yaffee Prescott, Architecture & Engineering P.C. in 2010.

Yet, the building was never built. Reports date back as late as Jan. 7, 2014, which include budgets and departmental room requirements.

According to Rymes, the trades group is waiting to replace the entire pipe system under the MAC until they know the future plans for the building due to expenses.

“It’s a big investment,” Rymes said. “We understand the problems, but it just doesn’t make sense to make that big of an investment until we know what’s going to happen right there in that location. It seems kind of silly to keep doing this, but on the other hand, it make less sense to put something in that’s very expensive just to rip it out in the near future to make a modification somewhere else.” 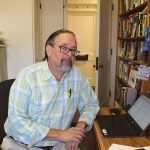 Researching and giving back Previous
Professor publishes seventh book Next 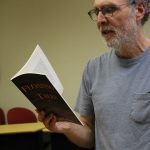