When natural disasters hit, it’s nearly impossible not to worry about friends and family affected by the catastrophe. What increases the worry is when you’re hundreds or thousands of miles away and have little access to them. How do you find out if they’re okay?

Last week, I got a notification from Facebook saying that two of my family friends in Florida had marked themselves as “safe” from Hurricane Irma. I sat there, not even having to unlock my phone, and breathed a sigh of relief knowing that they were safe. Before I even thought of messaging them, I knew they were okay. 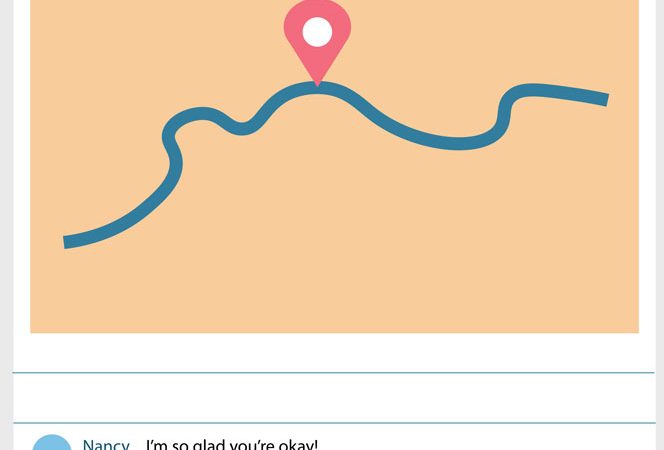 According to Facebook Newsroom’s website, Safety Check launched in October of 2014, and is a feature which allows individuals in areas affected by natural disasters and crises to mark themselves as “safe.” The feature uses the city listed in a user’s profile to determine if he or she was affected by a natural disaster or crisis, and asks if the user is safe.

Once a user is marked as “safe,” the post will be added to his or her timeline and a notification will be sent to some friends, according to Facebook’s Help Center. I believe that the features provide many benefits to its users. It’s a fast and efficient way to let multiple people know that a user is safe. However, if an individual is marked as “not confirmed safe,” I don’t think it’s appropriate to panic.

In an article by Aaron Balick on The Independent, Balick discussed the idea of how the tool creates an “unfounded panic and an over-inflated sense of danger.” Balick wrote that he lives less than 30 minutes from London Bridge, the sight of the London Bridge attack in June 2017. Although Balick chose not to use Facebook’s Safety Check, his friends and family did, letting him know that they were safe.

However, he later received a different kind of notification from Facebook–one concerning a friend’s desire to know if he was safe.

Balick wrote, “[Facebook’s safety check] creates an implicit supposition that we are not safe until we let people know that we are. It creates a culture of hyper-vigilance that undermines our capacity to feel relatively secure about our environment.”

Balick makes a valid argument that “the ability to check in constantly fuels our anxiety that if we don’t hear back straight away, something bad  wmust have happened.”It’s important to keep in mind that not everyone uses Facebook religiously, and not everyone’s first priority after a natural disaster or crisis is to go on Facebook. There are more important things for the affected individuals to worry about.

I don’t worry if a loved one is marked as “not confirmed safe” because I know that he or she may not have found time to go on Facebook. There are more important things for him or her to worry about if they are facing a natural disaster or crisis. If there was a real emergency and my loved one was not safe, I probably would have been notified or found out through other family members.

According to some Facebook’s Safety Check is a convenient and quick way to let multiple people know at once that a user is safe, but not everyone should be expected to use it. You should not rely solely on Facebook to know if loved ones are safe. 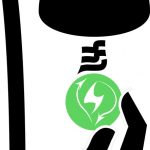