Downtown Keene was bustling with people on Saturday when 43 bands came to play for the Keene Music Festival. Throughout Main Street from 10:45 a.m. to 9:00 p.m., bands including Psych Unit, Solar Sisters, Jake McKelvie and the Countertops, Lobotomobile and Michael Graham played live. 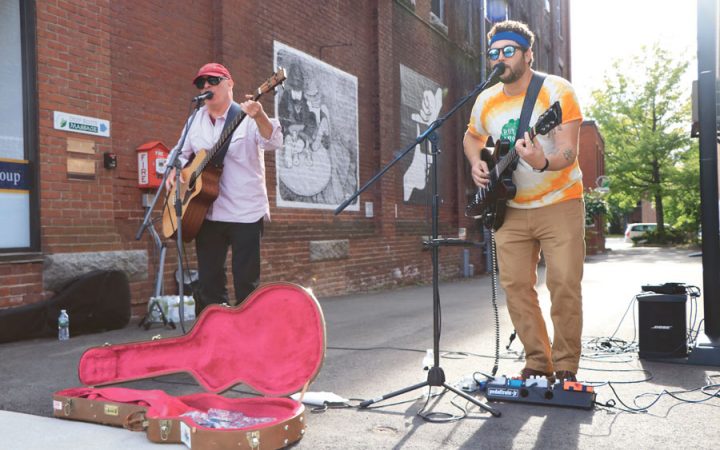 The Keene Music Festival was first founded in 2000 and has been held in Keene every year. People from all ages weren’t afraid to show their enjoyment. Parents with their kids in tow, dog walkers, people young and old, wandering adults and even students attended the festival.

More than 40 people gathered around the Central Square gazebo to watch Psych Unit, a band from Lebanon, New Hampshire, perform live. People clapped and cheered as the band’s vocalist Terri Didehbani finished singing her songs that she wrote the lyrics to, such as “Mona” and “Troubled.”

Didehbani, who works at Dartmouth-Hitchcock Medical Center, along with a few other band members, said she has been a part of the band for about two months, making this the first time she performed at the Keene Music Festival. She said performing with the band is therapeutic. 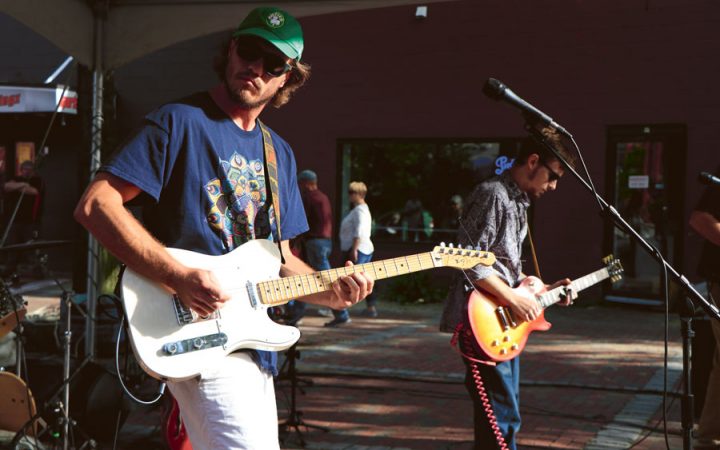 “I think rock and roll heals the soul” said Didehbani. “I think it’s just a way you express your art, whether it’s through playing, listening, dancing, singing.”

Todd Gardner, a psychology nurse and the bass guitarist and co-founder of Psych Unit, said the band started in 2007. However, he didn’t perform with Psych Unit at the Music Festival until this year.

Psych Unit’s name, said Gardner, was inspired by both his work in a psychiatric unit, as well as their band being a form of therapy for them.

“Our band and our music stabilizes us, it’s a good positive thing, that’s really what it means,” said Gardner. Gardner said he was pleasantly surprised regarding the turnout. 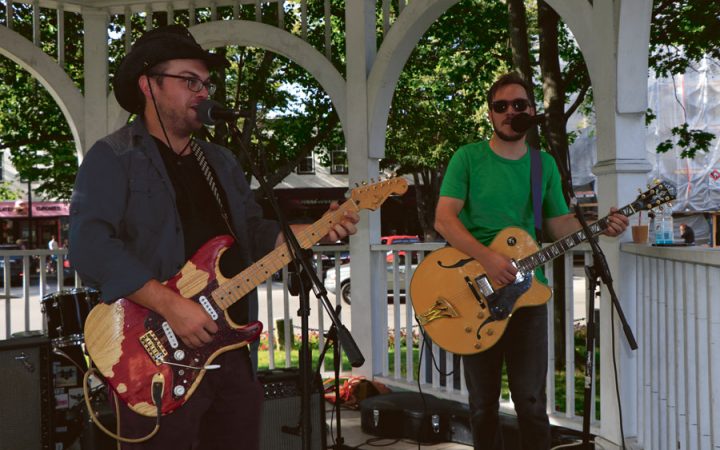 “This was great; there was lots of people that seemed to be enthusiastic and seemed to enjoy our music. I was pleasantly surprised how many people showed up,” said Gardner.

Seventh grader and Keene resident Nicole Damon, who was at Psyche Unit’s live performance, expressed her appreciation for the music festival. Damon said she has been going to the music almost every year.

“I just really like the music fest because everyone is here and I like how they have spread out bands in different areas and it’s just fun to be around a lot of people and just hang out and listen to music,” said Damon.

Keene State College senior Tyler Croteau said he came to the music festival for not only the local bands, but to see his friend’s band, Jake McKelvie and the Countertops, perform live. This would be his first year he came to the music festival. Croteau said he wouldn’t change anything about the festival. He said he would recommend other people to go to the festival because it’s a great way to get to know the downtown area.

“I think they would have a blast. It’s a good way to get to know Main Street if you’re a new student,” said Croteau. 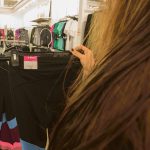 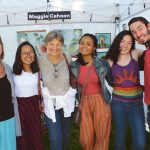