Despite being armed to the teeth, “Free Fire” ultimately disappoints, wasting its stellar cast on a lethargic shoot-em-up that rarely uses its screwball premise to its full advantage.

Set in 1978, a group of tempered individuals [Sharlto Copley, Brie Larson, Cillian Murphy, Armie Hammer, Jack Reynor, Sam Riley, Enzo Cilenti, Mark Moreno and Michael Smiley] converge at an abandoned Boston warehouse. What should have been a simple weapons transaction soon turns deadly once shots are fired, confining everyone with the environment to participate in a deadly game of survival.

“Free Fire” thrives on its simple premise: a contained shoot-em-up extravaganza. As far as I’m concerned, with the promise of an outstanding cast fighting for their lives amid a barrage of bullets, all the pieces were set in place. Director Ben Wheatley, despite my mixed reception to the dystopian sci-fi drama “High-Rise,” is uniquely capable of capturing the grimy aesthetic of the 1970s. However, this time he misplaced the ingenuity that the decade is revered for. 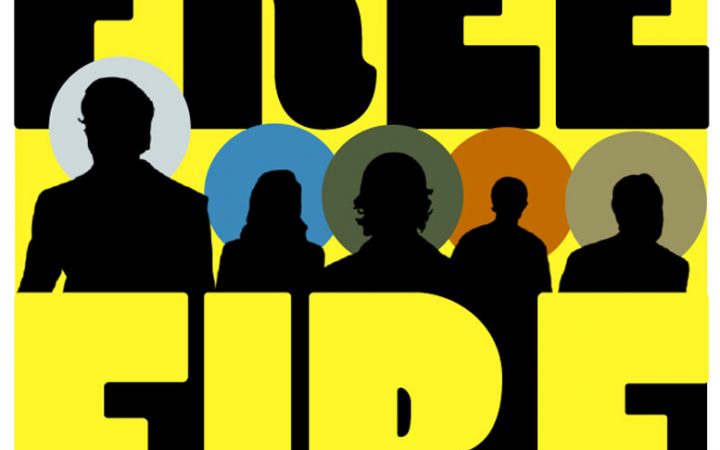 Clearly inspired by the hyper-violent indie darling “Reservoir Dogs,” Ben Wheatley has the right idea in mind; it’s his execution that’s a little wonky. While Tarantino ramps up the ultra-violence via the reactions of his colorful, well-written characters, Wheatley pushes for the action without providing the stakes or inhabitants worth giving a damn about. I can’t remember the last time a gory shootout left me feeling as cold and detached from the fun I’m supposed to be having. The noticeable lack of a compelling score or a rocking 70s soundtrack prohibits a sense of movement that would compliment the action quite nicely, the trailer acting as a beautiful example of wasted potential.

Sharlto Copley and Armie Hammer stand as mildly interesting players whose comedic sensibilities should kick this movie into high gear. Instead, very little is made of them beyond a chuckle-worthy one liner that comes and goes as quickly as it was uttered.

All around, the performances in “Free Free” are moderately acceptable. In the same vein as an impatient child, the opening clearly shows its reluctance toward solid character foundations just so it can get to the good stuff. Upon reflection, “Free Fire” is likely to be remembered as ‘that one forgettable action movie where (insert famous actor here) and (insert famous actress here) are stuck in a warehouse.

I so desperately wanted to like this film as there are things to marvel at. For one, Wheatley’s attention to detail – from the period-accurate costuming to the down and dirty scenario – is to be respected. Also, having the characters themselves lose track after a while as to who they’re shooting at is a funny idea in concept. It’s a shame that such powers were wasted on an idea that forgets how to have fun and not take itself so seriously.

On a technical level, Wheatley is 50/50 when it comes to framing his action. He can keep the camera still even though half of the time, it’s focused on unnecessary close ups of the characters.

Because of this, it becomes difficult to appreciate the scope of such a limited environment, nudging the audience into a claustrophobic scenario that often loses track of where each shooter is in proximity to one another.

“Free Fire” had the potential to go full speed ahead, but opts to play it standard, leaning on conventional genre thrills to take the reins and distract the viewer away from its poor characterization. 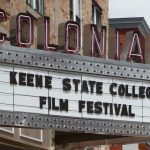 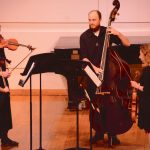