Presentation given on refugees’ experiences

Since the 2016 Presidential Election, the topic of immigrants and refugees have become a heated and widely debated topic.

On April 19, a panel called Becoming Allies: Refugees and Immigrants in Keene was held to talk about refugee experiences and the process of resettling in New Hampshire.

The panelists were people from different New Hampshire organizations that help out refugees and immigrants adjust to American life.

KSC lecturer of the Sociology and Anthropology Department Nicole Wengerd  organized the event. 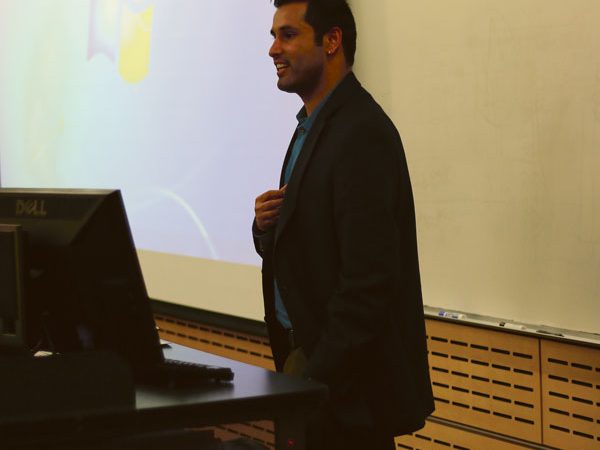 Wengerd said she hoped this event would give students a look at the issues refugees face in the community.

“I think the goal of this was really to have students and community members be able to sit in the same room and learn about the problem in our community and what we can do about it,” said Wengerd.

Carr gave a presentation about the process of becoming a refugee in America and her experiences in working in Africa to help out displaced people in refugee camps.

According to Carr, there are 65 million displaced people, or people who were forced to leave their home because of a life or death situation. Shaffer talked about her organization, Welcoming Manchester, and how it helps out refugees living in Manchester. According to Shaffer, six percent of America’s immigrants are refugees.

Sharma talked about his experience as a refugee from Bhutan and his path to becoming a part of Ascentria Services to help resettle refugees.

Castillo talked about her personal experience coming to America from Venezuela as well as her organization and the importance of diversity. 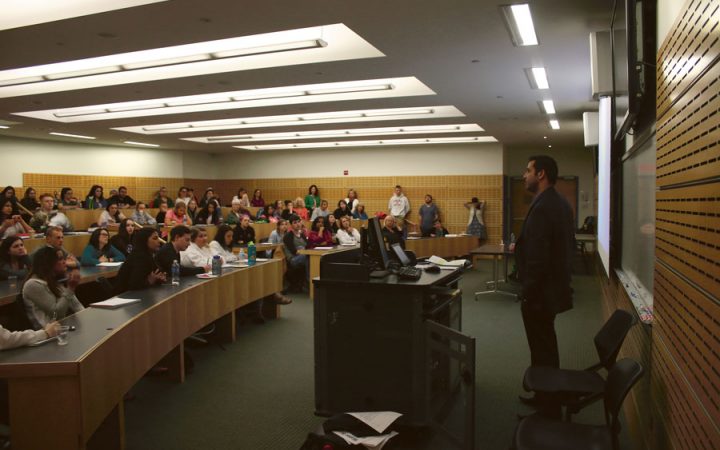 Keeney and Shapiro talked about politics and how it has an impact on refugees and immigrants. They also organized a small group discussion with the panel’s audience.

The panelists took a few questions and comments from the audience with some of them sharing their own knowledge and personal experiences related to immigrants and refugees.

Keene State College (KSC) senior Marissa Depolo said there is some stigma about refugees and people need to be more educated about it.

Shaffer expressed to not  see refugees just as people in need, “It’s not about giving to those in need but just respecting one another as human beings and helping one another out in any way that we can.” said Shaffer. 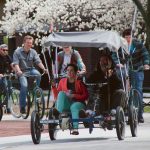 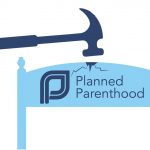 Presentation given on refugees’ experiences