New crime/comedy has ‘nothing to be gained or remembered’

Failing to recapture the quiet charm of its 1979 predecessor, “Going in Style” banks on its three leads to carry the thinly-stretched material along a narrative pathway whose foundation is built on generic gags and the occasional chuckle.

Lifelong buddies Joe [Michael Caine], Willie [Morgan Freeman] and Joe [Alan Arkin] find themselves in quite a predicament upon the sudden revelation that their pensions have been frozen due to sheer incompetence on the company’s part. Seeking retribution for this injustice, the geriatric trio prep to knock off the same bank that wronged them, putting everything they hold dearly on the line. 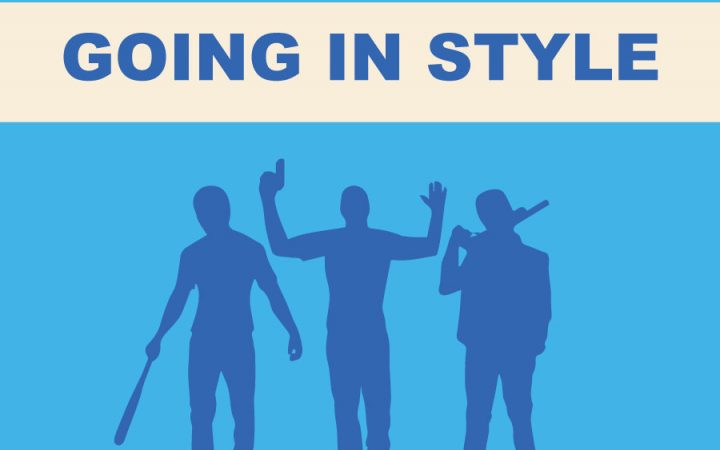 A while back, I had discovered that the upcoming “Going in Style” was a remake of an obscure 1979 film of the same name, starring George Burns, Art Carney and Lee Strasberg. Considering the lineup, I had anticipated a wacky comedy about three old men who abruptly decide to rob a bank. Instead, I was treated to a thoughtful and subversive insight into the banal lifestyle of the forgotten elderly of the period.

The three men have no real justification to perform a stick up other than to experience breaking free for a fleeting moment of catharsis, ensuring a few deserved laughs amid the internal drama.

Despite its seemingly outlandish premise, the original “Going in Style” never intended to be a comedy, but rather a timid character piece that patiently explores the after effects through an often unseen senior perspective. With the remake, for better or worse, you get what you pay for.

“Going in Style” hobbles along partly due to the recognizable chemistry between Caine, Freeman and Arkin.

Each are endowed with the skeleton of a passable character arc, but at the end of the day, they rarely resemble anything more than embodiments of their acting personas; there’s no clear difference between the two.

You enjoy their company in the moment, but in the long run, you’d be dumbfounded in trying to remember anything about them afterwards.

While George Burns and his friends stuck up a bank for a lark, the plight of Caine and his crew is significantly more relatable, shining a light on the almost blind carelessness towards the elderly in the millennial age. However, relatable doesn’t equate with superior. In the opening scene, Caine speaks privately with a (frustratingly obnoxious) bank manager whose voice screams, “I’m a movie antagonist,” an issue that leads to a bigger problem.

The greatest misstep of “Going in Style” lies in its comedic timing, a task that shouldn’t be all that difficult considering the natural charm that oozes from the three leads. It’s not that they don’t try, it’s that their situational antics add up to nothing more than the occasional hearty chuckle.

The lovely Ann-Margaret and expressive Christopher Lloyd, in their bit roles, are the ones who steal the show whenever they’re onscreen.

Otherwise, “Going in Style” is a film that exists while you’re in the theater, but once you leave, nothing is to be gained or remembered. While the original took a huge risk in subverting audience expectations, “Going in Style” delivers exactly what you’d expect of it: a moderately indistinguishable heist comedy starring three likeable veteran actors.

Director Zach Braff, most known for his indie hit “Garden State,” gives in to following the studio model, playing the premise extremely safe and consequence-free. In choosing to follow familiar conventions, “Going in Style” assimilates with every tired studio comedy whose window of opportunity rarely lasts longer than a weekend or two. 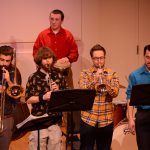 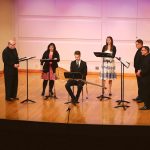