New adaptation of anime ‘nowhere near as captivating’ as original

While nowhere near as captivating as the anime of a thousand influences, “Ghost in the Shell” contains enough striking visuals and fluent action sequences to warrant a moderate recommendation even though it can’t escape the inevitable stench of controversy.

Based on the highly influential manga, in the near future, the line between humanity and technology seems to blur more and more each passing day.

Among the vast progressional leaps in technological augmentation, Major [Scarlett Johansson] becomes the first of her kind, a cyber-enhanced human who still regains her initial consciousness, often referred to as a ghost. 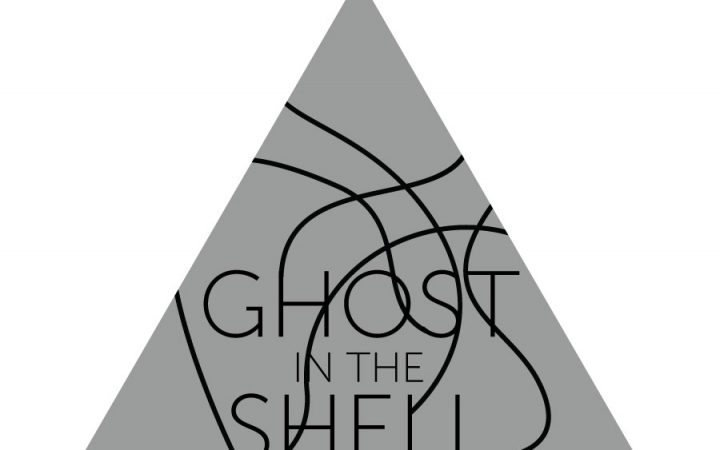 Alongside her partner, Batou [Pilou Asbæk], Major applies her newfound abilities to track down dangerous criminals for Section 9, an anti-terrorism bureau headed by the calculating Chief Aramaki [Takeshi Kitano].

As she finds herself entangled within the investigation of a cyber criminal, Major uncovers a devastating truth about her past, a secret that threatens to shift her entire outlook on life itself.

“Ghost in the Shell” has been acquiring quite the headlines, and not for the best.

With accusations of whitewashing and racial feature enhancements, the live-action adaptation of Mamoru Oshii’s animated feature has not had the greatest publicity campaign.

With greater demands for racially diverse casting on the rise, it should have come as no surprise to Paramount that the backlash would be fierce and unforgiving in casting a white actress as a predominantly Japanese character.

The criticism had rose to such an extreme that my curiosity had piqued tenfold.

How could such a doomed production dig itself out of the mess it created for itself? “Ghost in the Shell” is heavily flawed, but I have to admit that as a clearly westernized adaptation of a Japanese property, I found enjoyment within Rupert Sanders’ dazzling effects show.

Before reaching the matter of Scarlett Johansson, I have to praise Sanders’ visual aesthetic alone, a “Blade Runner”-esque cyberpunk future in which skyscraper-level holograms canvas a large portion of the city.

In ditching the bleak color correction of modern Blockbusters, the dynamic colors leap off the screen, allowing the vibrancy of the extravagant city to stand out.

While “Ghost in the Shell’s” immaculate production design clearly resembles the anime, Sanders rarely finds himself beholden to the source material; rather, he faithfully pays homage to Oshii’s vision a la the iconic shelling sequence that precedes the film.

Those familiar with the anime will recognize familiar beats that permeate the narrative, but this adaptation gearshifts the Major’s journey in a completely different direction than many will be expecting.

Whether offended or indifferent to the adjustment of the Major’s ethnicity, I believe it’s best to judge Johansson’s performance as is.

She bears resemblance to the standard demeanor of her animated counterpart, often speaking in a procedural manner without much emotion.

However, the key difference between the two performances lies within her journey.

In the anime, the Major consistently questions her humanity, often pushing herself well beyond her shell’s limitations.

Johansson’s Major is not too far off, but with the glaring omission of an inner identity crisis, she’s more or less the typical Western action hero out for revenge for past injustices.

There’s a beautiful moment where the Major walks the streets in search of another human to touch, to stroke the human skin she so misses; it’s a quiet, intimate moment that rewards the audience with a brief glimpse into her psyche.

Unfortunately, occasions such as these are few and far between. For a story that claims to explore the essence of humanity in a digital age, Johansson rarely evolves beyond most action protagonist archetypes.

“Ghost in the Shell” often flows best when focused on either Batou or Chief Aramaki.

Batou is the typical movie partner who, even in his most dire moments, can’t help but make a wisecrack on behalf of the Major; he’s an overall delightful figure.

Meanwhile, Aramaki is on the opposite side of the spectrum, hard-set on getting the job done correctly and without error, often going to extreme lengths, a rare adjustment that improves upon the anime.

The greatest missed opportunity in “Ghost in the Shell” resides in how easily they could have flipped the controversy on its head. Before the Major inhabits her new form, the character is of Japanese descent.

The transferring of a Japanese consciousness into the body of a white woman is ripe for deconstructing the very notion of whitewashing.

However, such an idea doesn’t stretch beyond a quickly forgotten off-the-cuff remark.

The best way to view Sanders’ “Ghost in the Shell” is with very low expectations. As a stylistic action film, it has enough visual flair to entertain those looking for simple entertainment.

I would say that I’m disappointed in being unable to experience Scarlett Johansson as an entity who assumes the form of an alternate body and questions the state of her humanity, but then I remembered I have Jonathan Glazer’s masterful “Under the Skin.” No harm, no foul. 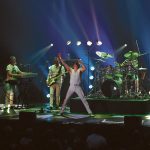