The increased inflation of tuition rates is occurring across the country at colleges and universities, and Keene State College (KSC) is not excluded from this trend. With tuition rates climbing slightly year after year, some fear the extra debt they’ll find themselves in once they’ve earned their degree.

Regardless of one’s loan, that borrowed money will eventually start to accumulate interest if payments aren’t met. With an increased hike in tuition fees, these loans that are taken up will be greater, resulting in more potential interest fees. The increase in tuition fees may be very minimal, but over time, it will add up when looking at the grand scheme of things. This is especially true if the increased tuition rate trend is to continue in the future. 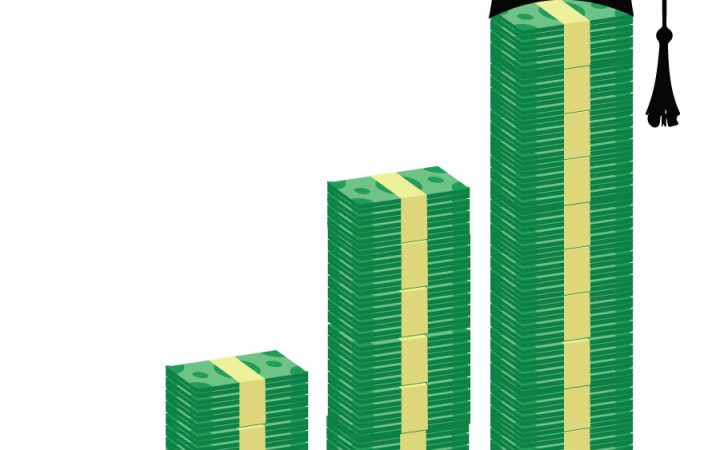 It appears troubling that while our tuition increases, financial aid and scholarships only cover so much. Yes, money is provided through them to be put toward schooling, but as rates go up, some may wonder whether or not financial aid and scholarships will too. Any sum of money small or large is greatly appreciated in the eyes of most students. College students, like most people, would rather acquire cash than dish it out, but as college costs more and more annually, are students going to be footing a heftier bill for the same quality education as previous years? While everyone’s financial situation is unique, not all get assistance from parents or family members. Some students end up having to pay for their education all on their own while others receive help paying their loans back. However large or small the tuition rates increase, it’s still more money for students in the long run if rates continue to rise.

We at The Equinox hope to see the trend of tuition rates rising annually come to an end. Ideally, it would be great if they were to decrease or even be tuition-free as Bernie Sanders wanted for us so desperately. But realistically speaking, we would like to see tuition rates remain consistent so students and their families can better afford to put their children through school. For any students with questions regarding their own tuition situation, visit Student Accounts in the Elliot Center. 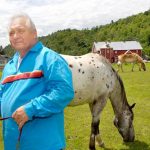 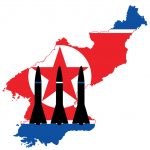