Heroin use in the state calls for action

Opioid addiction can be a difficult and dangerous affliction and New Hampshire is no stranger to it.

According to an article in the Union Leader, in 2015 more than 13 million doses of painkillers involved in the opioid epidemic were released in New Hampshire pharmacies in a three month period. Data from the New Hampshire Department of Health and Human Services said in 2015, more than 400 people in New Hampshire died as a result from a drug overdose.

Right now, action has been taken in response to the opioid epidemic in New Hampshire. Fire stations in Manchester and Nashua have established “safe spaces,” or places people struggling with opioid addiction go to get support. These safe spaces are located in fire stations in both of these towns.

In Keene, there are no safe stations for the time being. 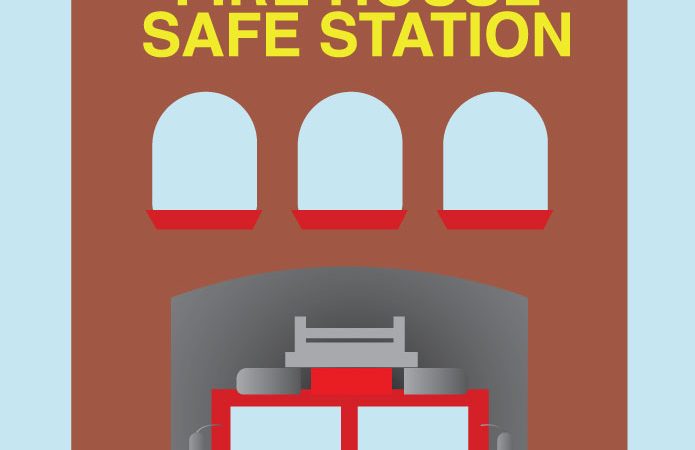 But, Keene is one of the many towns in New Hampshire that has been hit hard by the heroin epidemic. In 2016, the Keene Fire Department responded to 81 incidents involving the use of NARCAN, a drug used to reverse drug overdoses.

According to a press release by the Keene Fire Department, since January of 2017, there was one opioid-related death and 11 incidents that involved the use of NARCAN.

In response to the ongoing issue in Keene, the mayor requested action to be taken against the opioid epidemic. Within the past year, a program called the Cheshire County Addiction Assistance Recovery Initiative, or ChAARI, was established.

Keene Fire Chief Mark Howard said people struggling with addiction can go to the fire department, police stations and the hospital with this service. ChAARI provides a 24/7 helpline for people struggling with addiction. Howard said it isn’t the same as the safe spaces in Nashua and Manchester because of a few differences. “The program that we were looking for was a county-wide initiative, not just Keene,” said Howard.

Once a person makes contact with someone from call support, they are set up with a recovery coach who is dispatched to the Cheshire Medical Center emergency room. They then will begin to create a recovery program that will work with the person’s individual needs. “When we started this, we wanted every police department [and] every fire department to sign on with us as the leads,” Howard said.

Heroin use in Keene

Ages from people that have overdosed in Keene range from 18 to 72-years-old. According to Howard, the common age range of overdose victims are between the ages of 51 and 60 years old, however, people between the ages of 21 and 40 have seen an increase within the last year.

Howard said that he has seen a negative transformation in people who start using opioids. “I personally [have] seen people take that three-to-five year plunge of the young. They’re beautiful male or female, attractive, got the world going for them and in three-to-five years, you don’t see them anymore,” said Howard.

During the end of his addiction, he was in a medically induced coma for 16 days. Diffendale is now raising awareness on opiates, has spoken at local high schools regarding opiate awareness and is a recovery coach. Diffendale said he likes the idea of safe stations, however, he said they have room for improvement.

“While the idea behind safe stations at fire stations is great, there is still no place for the individuals to go for treatment because safe stations do not have contracts with rehabs and detoxes,” said Diffendale.

Diffendale said that while Keene has made progress on cracking down on the opioid epidemic, there are still improvements to be made. “There is no one solution. There needs to be a myriad of services offered,” said Diffendale. 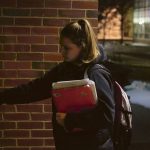 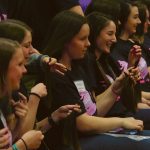 Heroin use in the state calls for action