Dr. Sara Hottinger, who is currently serving as interim Dean of the School of Arts and Humanities, will be leaving Keene State College (KSC).

Hottinger has confirmed with The Equinox that she has accepted a position at Coastal Carolina University in South Carolina as Dean of University College, where she said she will be overseeing the interdisciplinary programs, honors program and a number of first-year experience programs.

“I’m excited to take on a position where I will be able to grow interdisciplinary programs. That has been work that I’ve been committed to doing ever since I got my PhD,” Hottinger said. 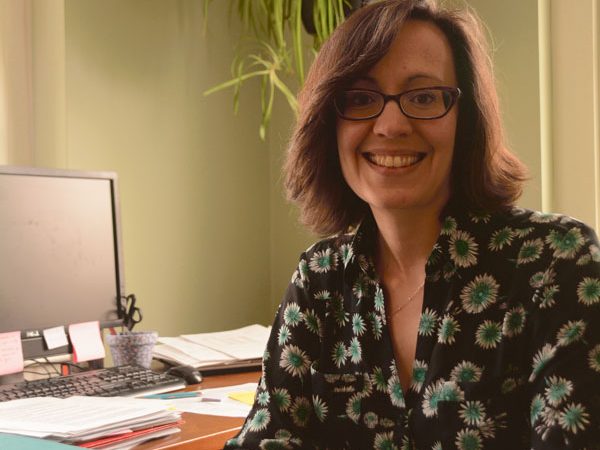 The move, according to Hottinger, will also allow her to be closer to her family in the Southeast.

Hottinger said that she started at KSC in 2005.

She said she taught courses in the philosophy department and women’s studies minor and helped create the Women’s and Gender Studies (WGS) major.

“She was amazing. She just had so much energy and just really worked so hard to make it a reality and kind of pushed it through and the department would not have been created without her efforts,” Honeycutt said.

KSC senior Abby Donovan, who is a double major in WGS and sociology, spoke of the importance of WGS classes and how they have helped her to think more critically.

“I think it’s just really important because it made me definitely [a] more well-rounded person. I definitely look at things in a different way now,” Donovan said.

Hottinger said that her experience in helping to create the WGS major made her want to go into administration.

“When I was involved in the process of creating the Women’s and Gender Studies major and working with my faculty colleagues in order to do that, it made me realize that one of the things I enjoyed most about that work was working with faculty to make our institution, make Keene State College a better place and I saw administration as a place where I could do more of that,” Hottinger said.

Hottinger said she was named Assistant Dean of the School of Arts and Humanities in January 2014.

Since then, she has moved up the ranks to her current position where she said she has tried to be an advocate for the the programs in the School of Arts and Humanities and make sure that their voice is heard.

“I think she’s had a great impact,” Sandy said.

She added Hottinger’s replacement would need to be someone who understands the connections between the arts and humanities and the role it plays in a liberal arts education.

KSC Provost and Vice President for Academic Affairs William Seigh stated that after learning of Hottinger’s upcoming plans to leave the college, he met with the department chairs in arts and humanities to discuss possible options for the dean’s position.

He added that after consideration, he hopes to have the process of finding Hottinger’s replacement completed before she leaves in June and her replacement will be named soon.

Hottinger spoke about how her time at KSC has influenced her as a professor and administrator.

“I think Keene State has been a very nurturing place. I’ve felt that I’ve really been able to grow as a professor and as an administrator. I think Keene State has offered me incredible opportunities to do some amazing work and I have found it to be a very supportive community and a community and institution committed to its mission and committed to the students who attend here and it has inspired me,” Hottinger said.

Updates regarding the status of Hottinger’s position will be provided as they become available. 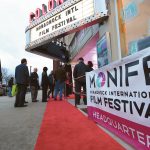