An a cappella afternoon

When most people sing, whether for fun or professionally, they go along with a prerecorded or live tune. Keene State College’s only a capella group approaches music a little differently. 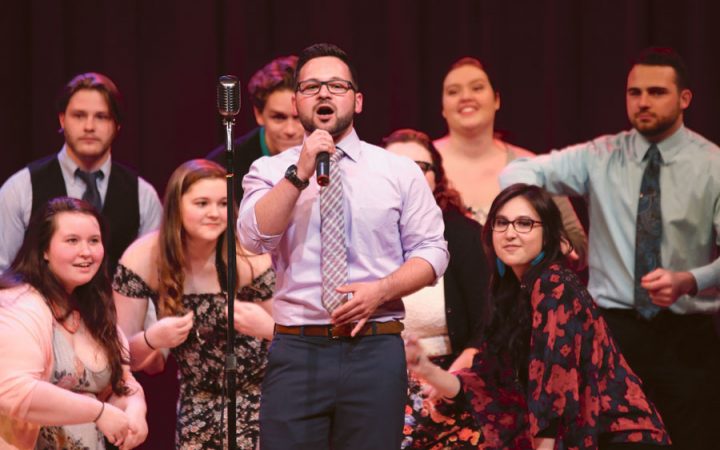 A capella involves more than just singing songs; it involves creating the rhythm and beat to a song with only the singers’ mouths.

On Saturday, April 14, Chock Full O’ Notes (CFON) performed their spring concert. Composed of nine songs, the concert ran for a little over an hour.

With the sound of the tuner and the snapping of Music Director Brendan Hoar’s fingers, the group, composed of 16 members, began their song. The song featured new CFON members Natalia Chiume and Alexander DeJesus as soloists.

The three songs that followed, “King of Anything,” “The Way You Make Me Feel” and “The Phantom of the Opera,” featured various soloists such as Rachel Blumberg, Ivy Sheehan and Zachary Howe. 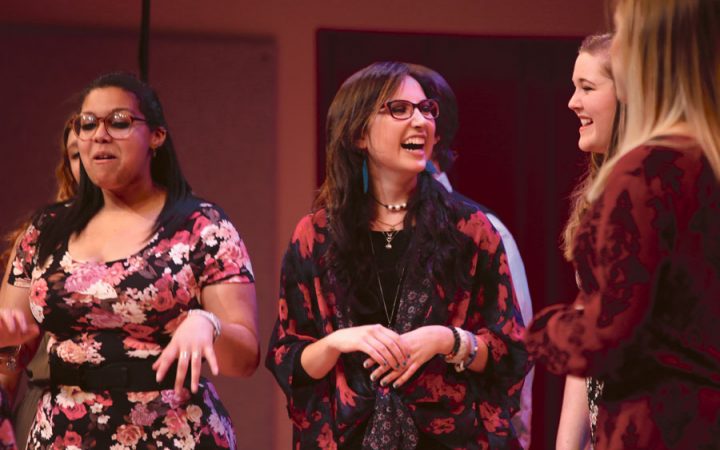 During intermission, audience member and junior architecture major Angel Ortiz said, “The show’s great. I liked it.” Ortiz said he attended the show because many of his friends are in CFON.

Following intermission, the group started their next song, a rap song entitled “All We Got,” which featured Blumberg and Chiume as soloists.

The next song sung was “Run,” originally by Hozier, and featured Sung-Ki Carty.

“Somewhere Only We Know,” featured Karley Collins, before Hoar soloed in “Jealous.” 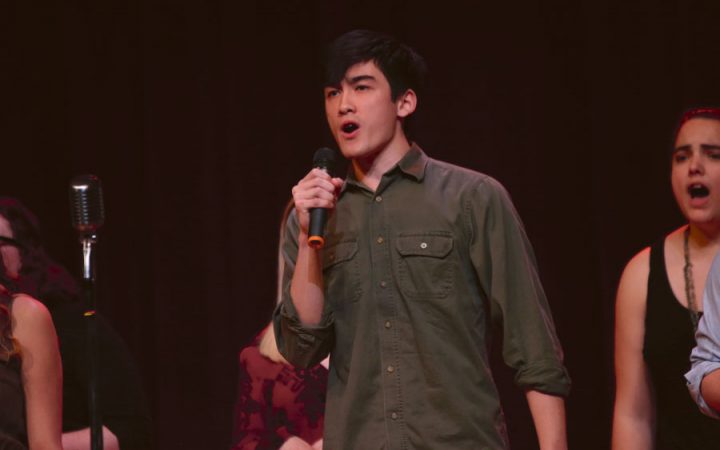 Senior and CFON president Sheehan soloed the last song of the afternoon. She soloed Jon Bellion’s “Carry Your Throne.”

After all nine songs were performed, the group presented Sheehan with three gifts, as well as a card. “There’s not anything too small, too difficult, too big or whatever that Ivy won’t want to help,” Sophie Katz said in her speech before the gifts were presented. “She’s one of the most loyal and genuine friends you could ever ask for…Ivy not being here next year is not going to be the same.”

In Sheehan’s speech that followed, telling the story of how she first joined CFON, she said, “Over the past four years, there has not been a group that is as close as we are now and I love every person in this group…CFON has just been such a huge part of my life through the past four years and I don’t know what I’m going to do without you guys.”

In an interview with The Equinox, Sheehan said, “[Katz’s speech] made me feel so happy and at the same time, it was very sad because it’s kind of the end of an era moving on from that, but at the same time, I was very glad that it was her and somebody that I’m so close to in the group.” 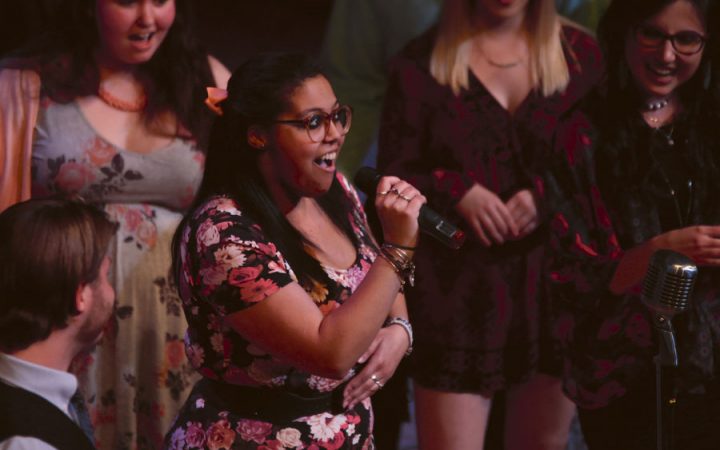 Sheehan has been involved in CFON since her first-year at KSC. “It’s just inspired me to grow in a lot of different ways that I never thought were possible,” she said. “It’s allowed me to be a lot more outgoing and friendly and I’ve met a lot of new people through it and a lot of people in the group, not necessarily would have been friends if it weren’t for the group itself.”

Chiume, who is a first-year member of CFON, echoed Sheehan’s comment on the friends she has made in CFON. “I just think it’s so amazing to see people come together who would never have been friends other than our love for singing,” Chiume said.

“The 16 people that are in this group are like some of the most accepting, open-minded people I’ve ever met…at the end of the day we all love each other and the support that I’ve gotten from this group is honestly indescribable,” Chiume said. 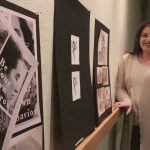 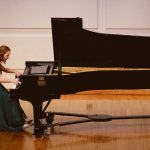