New movie based on a true story is a ‘tearjerker’

As true stories go, “Lion” was a roaring success, resonating with one’s need to address guilt for past actions, all told through the two spry, yet melancholic performances of Sunny Pawar and Dev Patel.

Based on a true story – At five years old, young Saroo [Sunny Pawar] is tragically separated from his mother [Priyanka Bose] and brother [Abhishek Bharate] after falling asleep aboard a train.

Thousands of miles from home, he encounters the perils that come with living on the streets. 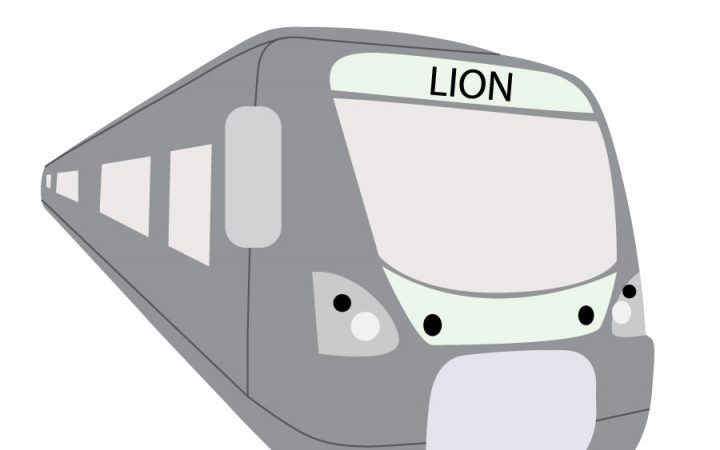 When all hope seemed lost, Saroo is adopted by a loving Australian couple [Nicole Kidman and David Wenham], who show him the same love and affection as if he were one of their own.

Twenty five years later, Saroo [Dev Patel] is all grown up, going to school and wooing the affection of his sweetheart, Lucy [Rooney Mara].

While appreciative of his unintended upbringing, distant memories start to bubble to the surface, prompting him to persevere and find his way back home after all these years.

If my audience’s reaction was any indication, “Lion” is, indeed, “the” tearjerker of the Oscar season.

People love to cry; it’s in our nature to feel empathy for others in need.

Case in point, I was on the verge of shedding a tear, a cry that I would have accepted with open arms.

Due to the heartbreaking subject matter, this film held a special place in one very specific demographic of the theater: mothers.

“Lion” is every mother’s worst nightmare. Nothing is more distressing than losing a child, especially if their disappearance is wholly unexpected.

It doesn’t help that debut director Garth Davis casted one of the most adorable child actors in recent memory.

When you look upon Pawar’s face, all you see is a big ball of pure innocence; who would dare force a child to confront such harsh realities at a young age?

While it’s easy to exploit children as a means to elicit cheap sympathy, Pawar validates his talent simply beyond having an adorable smile.

Pawar literally carries the first half on his own in a brilliantly understated performance.

A simple hand gesture conveys more than words ever could.

Secluded from the familiar, young Saroo is soon invited to taste the misfortune of slum children, many of which avert looming threats (such as a den of pedophiles) on a daily basis.

While heart-wrenching, many of Saroo’s early predicaments last just long enough to leave a noticeable impression, but not a tremendous impact.

Contributing an additional 30 minutes to further develop the family dynamic and life on the streets could have greatly expanded upon Saroo’s helplessness.

As it stands, the first half delivers on the sympathy, but it’s the second half in which Dev Patel (who’s grown into one handsome man since “Slumdog Millionaire”) transcends “Lion” to a whole new level with his incredible performance.

By this stage in his life, Saroo confronts his repressed memories, many of which strike a devastating blow upon his entire outlook on life.

Suddenly, the admiration for his newfound amenities disappear as his lingering questions are begging to be answered.

Emotions run high as “Lion” tactfully explores themes of guilt and isolation, the idea that one can feel solely responsible for an act that was out of their control.

We sometimes look back on childhood with fond memories and moments of regret; man, I wish I could have prevented this from happening.

With a situation as dire as Saroo, one could carry that guilt around, despite not knowing any better at such a young age; that’s the tragedy of making mistakes when we can’t fully comprehend the unforeseen consequences.

While it transcends a step above the average biopic, “Lion” is no masterpiece, complete with Dustin O’Halloran’s well-tuned, yet incredibly obvious piano melody as the backdrop for nearly every scene.

As the finale approaches, it has no misgivings about pulling on the heartstrings.

It’s manipulative, but, by this point, it’s deserved the right to purposefully do so. Grab your Kleenex; I won’t judge. 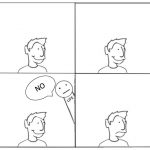 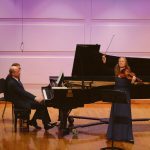