Failing to recapture the same Disney magic, “Beauty and the Beast” adds up to nothing more than a soulless, uninspired carbon copy.

Belle [Emma Watson], a strong, independent young woman, dreams of greater aspirations beyond the confines of her illiterate village.

When her father, Maurice [Kevin Kline], accidentally finds himself at the mercy of the Beast [Dan Stevens], Belle makes a deal in which he’s set free while she remains as his prisoner. Repulsed by the Beast’s outward appearance, Belle keeps her distance, but through the help of a colorful cast of enchanted household items [Voiced by Ewan McGregor, Ian McKellen, Emma Thompson, Stanley Tucci, Audra McDonald, Gugu Mbatha-Raw and Nathan Mack], she unearths the inner beauty lying deep within her lumbering captor. 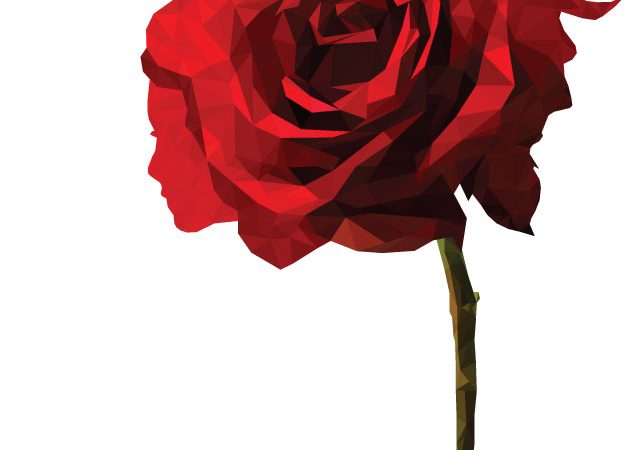 From Jean Cocteau to Ron Perlman, Madame de Villeneuve’s romantic French fairy tale “Beauty and the Beast” has been adapted through countless mediums, further proving that it is indeed, a tale as old as time, a song as old as rhyme.

The parable of a kind, graceful figure learning to love a unsightly monstrosity with a kind soul, is often present throughout all of literature, dance, film and television.

Adaptations sanction respective artists to bring their (supposedly) fresh interpretation to life; this doesn’t mean taking an established work and calling it your own. There is a large difference between reimagining and plagiarism, and director Bill Condon walks that tightrope numerous times.

“Beauty and the Beast” is cynical in its technique, crossing its fingers that anyone who once held the Academy Award-winning animated feature near and dear will blindly forgive any and all misgivings because…nostalgia.

A golden rule that accompanies most criticisms of unwarranted remakes is to resist comparing it to the original and judge it on its own merits.

With this cheap (or should I say, extremely expensive) rendition of “Beauty and the Beast,” it’s damn near impossible, especially when the narrative is hell-bent on reminding you of what you already loved, minus the charm and sincerity.

It wasn’t long until Emma Watson arrived on the scene for her opening number “Belle,” a catchy tune violated by the cancer of modern pop singers: auto-tune.

I sat there in disbelief, shaking my head and clicking my heels three times, begging to go home; this couldn’t possibly be real.

But alas, from this moment on, I knew I was in for a bumpy ride as an aura of cynicism hovered above the production.

Aggressively mediocre covers of famous Disney songs aside, the crux of “Beauty and the Beast” is solely contingent on the companionability between the romantic leads; get them wrong and the film loses all meaning.

Elsewhere, Emma Stone (The “Harry Potter” Series) and Dan Stevens (“Downton Abbey”) are tremendous performers, but if the Beast’s enchanted rose depended on their chemistry, it would wither away upon their first encounter.

When one envisions Belle, I imagine a caring, intelligent woman who, when pushed to her absolute limit, willfully speaks out on her behalf as well as others.

A remake’s greatest advantage is the ability to play around with expectations and try something new, to mold the character into someone unlike anything we’ve ever seen before.

When gazing upon Emma Watson’s Belle, I see an actress attempting to mercilessly imitate the animated Belle without understanding what made her special to begin with.

Likewise, despite Dan Stevens providing motion capture for the Beast, the CG stature of the character keeps us at arm’s length.

Anytime the camera lingered on his exterior, all I could picture was how much greater he would have looked had the effect been achieved through extensive makeup.

I never once bought into the Beast as a sympathetic character because the CG places an unwelcome barrier between humanity and computer; in doing so, therein lies another dilemma.

The danger often associated with remakes that reconstruct a particular film beat for beat, is missing the filmmaker’s true intention. Animation grants its subjects to express themselves within an environment that suits them.

In recycling familiar characters from the animated film, Condon misconstrues their purpose, prohibiting the fluent movement that gave each of them a memorable personality.

“Beauty and the Beast” barely garners a hint of energy due to Luke Evans as the ravishing Gaston, and Josh Gad as his flamboyant sidekick, LeFou. These two are the only ones who seem to be having any fun with the thinly-stretched material even if they still falter in comparison to their animated counterparts.

To those curious about the so-called ‘gay controversy,’ let me get one thing straight: there isn’t one; aside from dancing with a male partner or offering an occasional glance at Gaston, literally nothing happens.

Not since the 2016 re-imagining of “Ghostbusters” have I been witness to such an unwarranted firestorm over nothing.

Had Disney kept mum about LeFou’s sexuality, the homoerotic subtext is incredibly obvious upon his introduction. Until now, most incarnations of the story distinguished themselves as their own entity.

In their latest trend to blindly remake their greatest animated hits, Disney simply took a beloved family classic and hit the rewind button.

Not surprisingly, this “Beauty and the Beast” is forever doomed to live in the shadow of its animated predecessor. 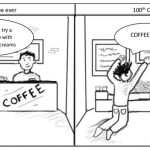 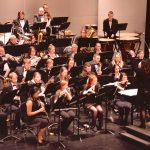