Living off campus in the Arcadia Apartments

Come second semester of sophomore year, some students begin to consider other options for housing. While some upperclassmen choose to live in a house, others opt for living in an apartment.

One option juniors and seniors have for an off-campus apartment is the Arcadia Apartments, located on 120 Emerald Street, just a few blocks awayfrom campus.

On the Arcadia Apartments’ Facebook page for the Keene location, it states that the building is, “Off campus student-oriented housing. Just two blocks from Keene State College. Fully furnished, all utilities, cable TV and Internet included.” 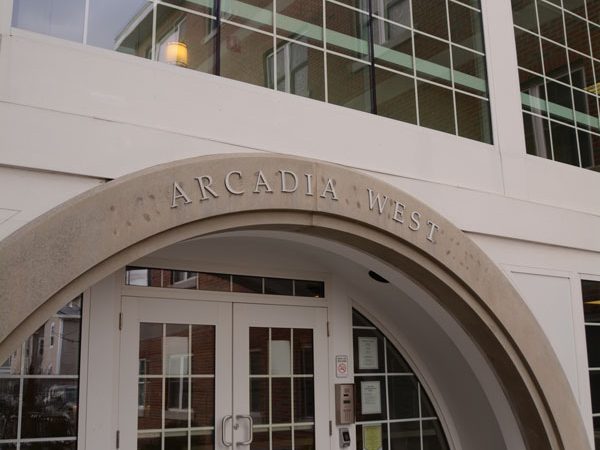 Bethany Priest, the new community manager of the Arcadia Apartments’ location in Keene, started this position just over a month ago. Since she is relatively new to this property, Priest said that she “hears a lot from other students” about what makes Arcadia different from other off-campus housing options.

Priest said that Arcadia is “similar to the Mills in fashion, but we are an all inclusive and fully furnished property.”

She went on to note that “all tenants are responsible for themselves when it comes to rent, there is only one check to worry about,” which helps create a “stress-free” living environment. Priest said she is more than welcoming of any questions or concerns residents of Arcadia have, and she said “if it is a small issue I can personally fix myself, I will try to do so, but since this is a corporate company with a binding contract and law guidelines, I have to abide by those.” Priest described herself as “sympathetic” and “understanding” when it comes to an issue residents may be currently dealing with and wants to “do right by them and the company.” She said that when a tenant knows they have a problem and comes to her to deal with it, they can work towards “finding a resolution.”

Not all individuals are thrilled with their off-campus housing selection. Junior Mikaela Lonigro is a current resident of the Arcadia Apartments, but she said it was not her first choice. When Lonigro first toured the property, she said that it “looked suitable during the tour with no problems, but only because no one was living there at that time.” She described her move-in process as difficult and said she first experienced minor inconveniences such as the “blinds and bathroom light [not] working.” As she spent more time in the apartment, Lonigro said she noticed that the “walls were chipped, there were stains in the carpet and [the] sink was clogged with paper towels.” When asked if she reached out for those problems to be resolved, Lonigro said, “It is only resolved quickly if it is a maintenance issue.” Lonigro also expressed her distaste for some of the building’s rules such as having to pay for laundry, the no pet policy and one parking pass assigned to each room. Lonigro described the parking situation as, “absurd.” Lonigro would not recommend living here to a friend, but “maybe as a last resort,” she added.

Other residents felt a different way. Junior Lindsay Perella is a current resident in the Arcadia Apartments.

Perella said that she and her roommates “wanted to live in an environment that was safe because they had heard of off-campus houses getting broken into.” Not only did Perella and her roommates say they enjoyed the idea of a secure living space, she said that the apartments coming fully furnished was a “luxury” because “the cost of furniture can be a large expense for students who are looking to live off campus.” Perella described the Arcadia staff as “friendly” and “helpful” when it came to move-in day, as well as dealing with everyday situations such as maintenance issues. When asked if she had any problems moving in, Perella said she did not and that they “even let [her] move in a couple days earlier than the day of [her] lease.” Although Perella is not planning on living in Arcadia next semester, she would recommend living here to someone considering living off campus because “Arcadia includes basically everything and is very helpful for a student who does not want to add the responsibility of paying bills to their list of things to do.”

If you are interested in living in Arcadia Apartments or want to learn more about this property, visit their Facebook, the Arcadia Hall Rentals page on apartments.com, stop by the office at 120 Emerald Street or call the office at (603) 903-1495. 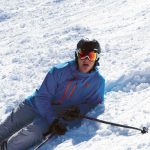 Living off campus in the Arcadia Apartments