Keeping the state green with cash

The bill, which Kahn proposed earlier this month, will create a partnership with employers around the state and the government known as the New Hampshire Graduate Incentive Program (NH GRIP). According to the bill, businesses who agree to participate also agree to pay a minimum of $1,000 per year to a New Hampshire graduate and employee for the first four years that the employee works there. 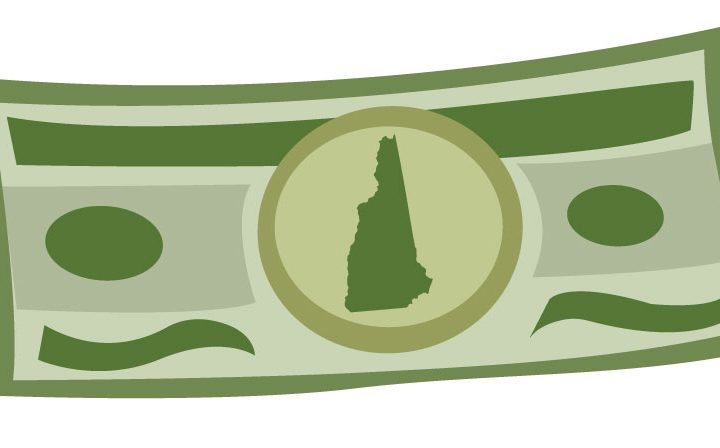 This sum is paid either directly to employees who graduated from New Hampshire colleges or to their lenders to help pay off student loans.

In exchange, businesses who take part in this will be listed for other New Hampshire employers and college students to view, according to the bill.

In a Union Leader article dated from December of 2016, it was reported that graduates don’t find enough opportunities to keep them in the Granite State. The article brought up ideas on funding entrepreneurial efforts made by students using BizGen a 501(c)(3) nonprofit that works to motivate students to be creative.

KSC junior and Rhode Island native Louis Graeve said that he would be more likely to work in the state for an employer with that kind of incentive.

“One hundred percent, that would encourage me [to stay in NH]… That’s something that I would totally look into,” Graeve said.

As reported earlier this year, New Hampshire has the highest average of accumulated student debt in the country with $33,410 per student in 2015, according to The Institute of College Access and Success.

KSC Professor of Economics Dr. William McColloch said that kind of debt can have a negative impact on the economy.

Furthermore, he said that many New Hampshire students go out of state for school to save money on tuition.

He added that New Hampshire does not allocate much money to help students with continuing education.

It is not known how many employers would be participating in the program. However, McColloch said that the program could potentially improve local and state economies by putting more money in the pockets of  recent graduates and improving the work force of businesses as well.

“I think that if you’re keeping recent graduates in state and you’re keeping them in state with a relatively lowered debt burden post-graduation, you’re going to have young professionals that have money to spend and that are living in the region, ” McColloch said.

He said that this may be important given the aging workforce in western New Hampshire.

According to Suburbanstats.org, the median age in New Hampshire pulled from population demographics of both men and women is 41. Men and women between the ages of 45 and 49 make up the largest number of residents with men at 55,428 and women at 57,302 according to the same report.

McColloch said that while Kahn’s proposed bill may help with paying off the high cost of tuition for New Hampshire students and perhaps keep them, if the state wishes to have more students in its schools and stay after graduation, more needs to be done about the cost of attending colleges.

Kahn said that the bill is set to be voted on sometime this week. An update will be given online and more information can be found at http://www.nhliberty.org/bills/view/2017/SB228.

Dorothy England can be contacted at denland@kscequinox.com 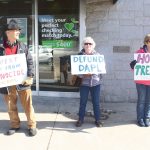