A documentary film was shown on Wednesday, Feb. 15 at the Alumni Center Centennial Hall. The film that was shown, “Generation Found,” is a three part series focusing on the issue of addiction.

“Generation Found” focused on students recovering from addiction that are attending a rehabilitation high school. 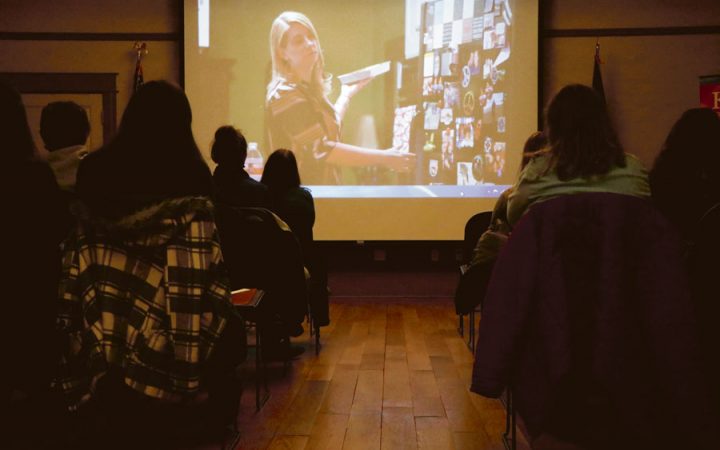 Morrow, who is continuing to make an effort to educate the public about the issue of addiction, said she selected the film because of it’s more positive approach to overcoming addiction and how it focuses on youth.

“I really like it because I think a lot of times, documentaries may highlight the real dark pieces or the real negative pieces,” said Morrow.

“I think that the thing that is so important about it is that it highlights recovery and it highlights the positive things that are happening and that people are doing and how support can really make such a huge difference.”

Keene State senior Aliza Guerrero said she attended the film because she wanted to fill her internship hours and was intrigued when she read the description of the film.

Guerrero, who interns at the Center for Health and Wellness, said she thought the film was cool.

“I am probably biased since I’m a health science major, but I think that just in general, it kind of gives that overall perspective of how you’re kind of working against your mental health in a way because drugs do that.”

Keene State sophomore Devon Sacca said she hasn’t heard of rehabilitation high schools, but felt it was a good idea. She also felt that people are more likely to start doing drugs in high school. 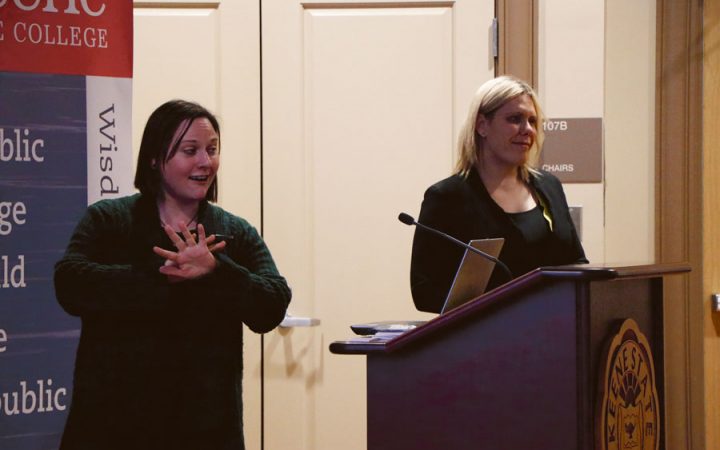 “I just think that if kids are going to experiment with anything, it’s going to start at high school age and it’s kind of before college. It’s so tough to really think about it. It’s not something parents can just talk about with their kids,” said Sacca. “So I feel like it’s a matter of getting the kids who are young and in high school to understand that.” 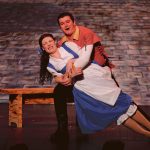 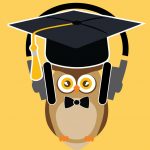